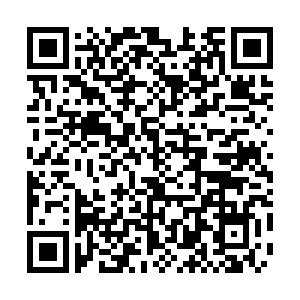 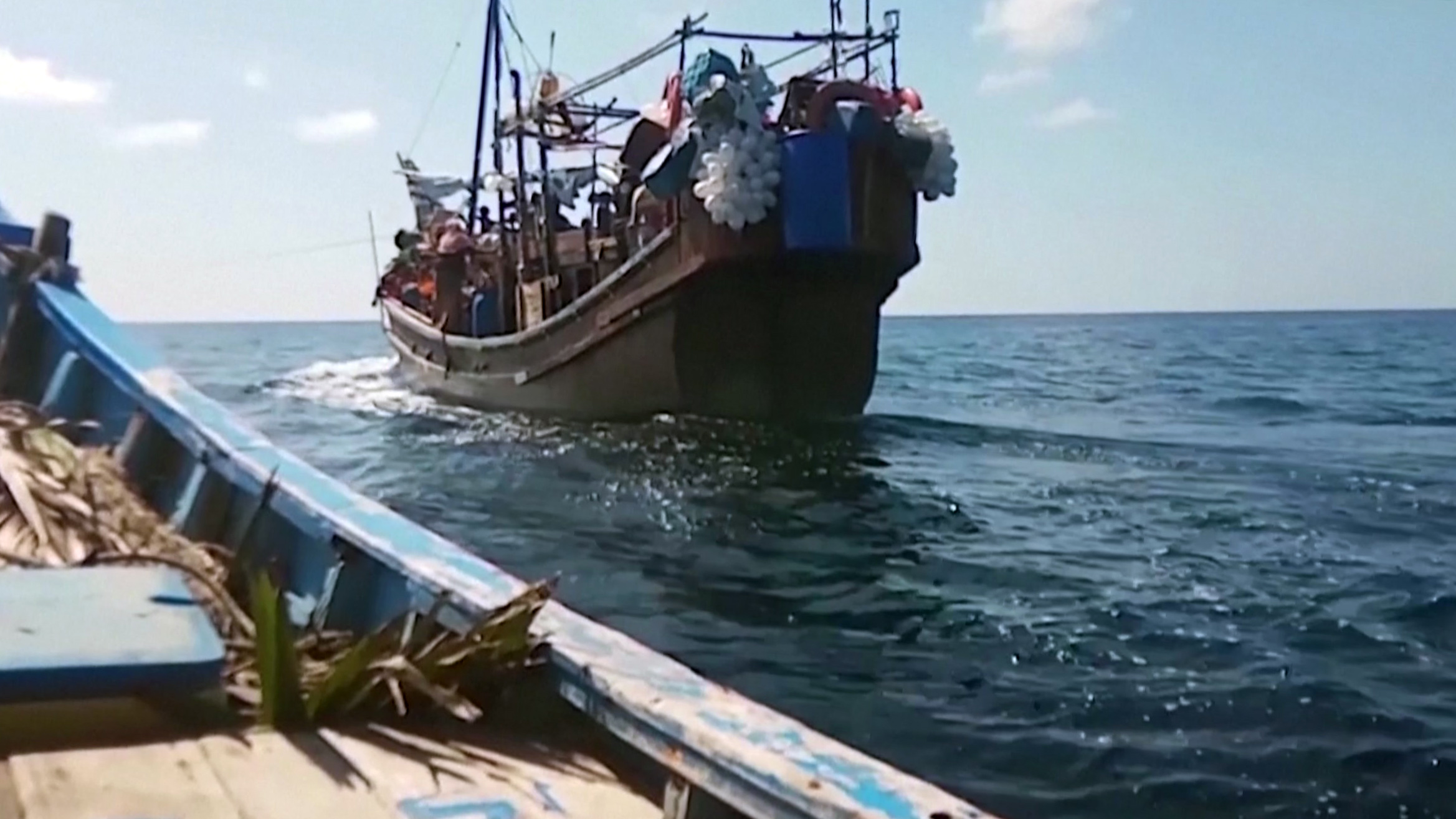 Indonesia says it will allow a stranded boat packed with Rohingya off its coast to dock in the country. Its security ministry made the announcement on Wednesday after calls from aid organizations to allow the vessel to seek refuge. The United Nations High Commissioner for Refugees and Amnesty International had called on the Indonesian government to allow the boat to seek refuge.

Indonesia is not a signatory to the 1951 UN Convention on Refugees and is mostly seen as a transit country to a third country. Rohingya Muslim refugees from Myanmar have for years sailed to countries including Malaysia and Thailand, but many have been turned away. The stranded boat was said to be at risk of sinking within days.