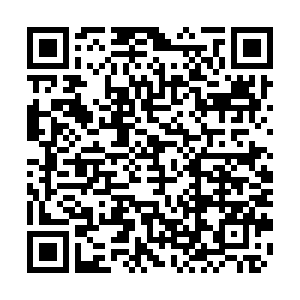 Iraqi Prime Minister Mustafa al-Kadhimi announced that the military contingent of the U.S.-led international coalition has completely withdrawn from the nation.

"The Coalition have fully completed their combat role after transfer of personnel and material outside Iraq. Going forward, their role will be to advise and assist our security forces per the outcome of the Strategic Dialogue," he tweeted.