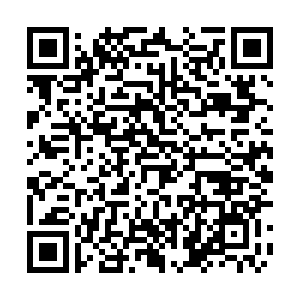 A 61-year-old man suspected of setting fire to a psychiatry clinic in the Japanese city of Osaka this month that killed 25 people died in hospital on Thursday, public broadcaster NHK said.

The man had previously been in critical condition. Police said the fire broke out when the man, believed to be a patient, brought a bag of flammable liquid into the clinic and set it down in front of a heater and kicked it over.