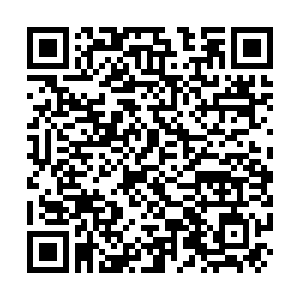 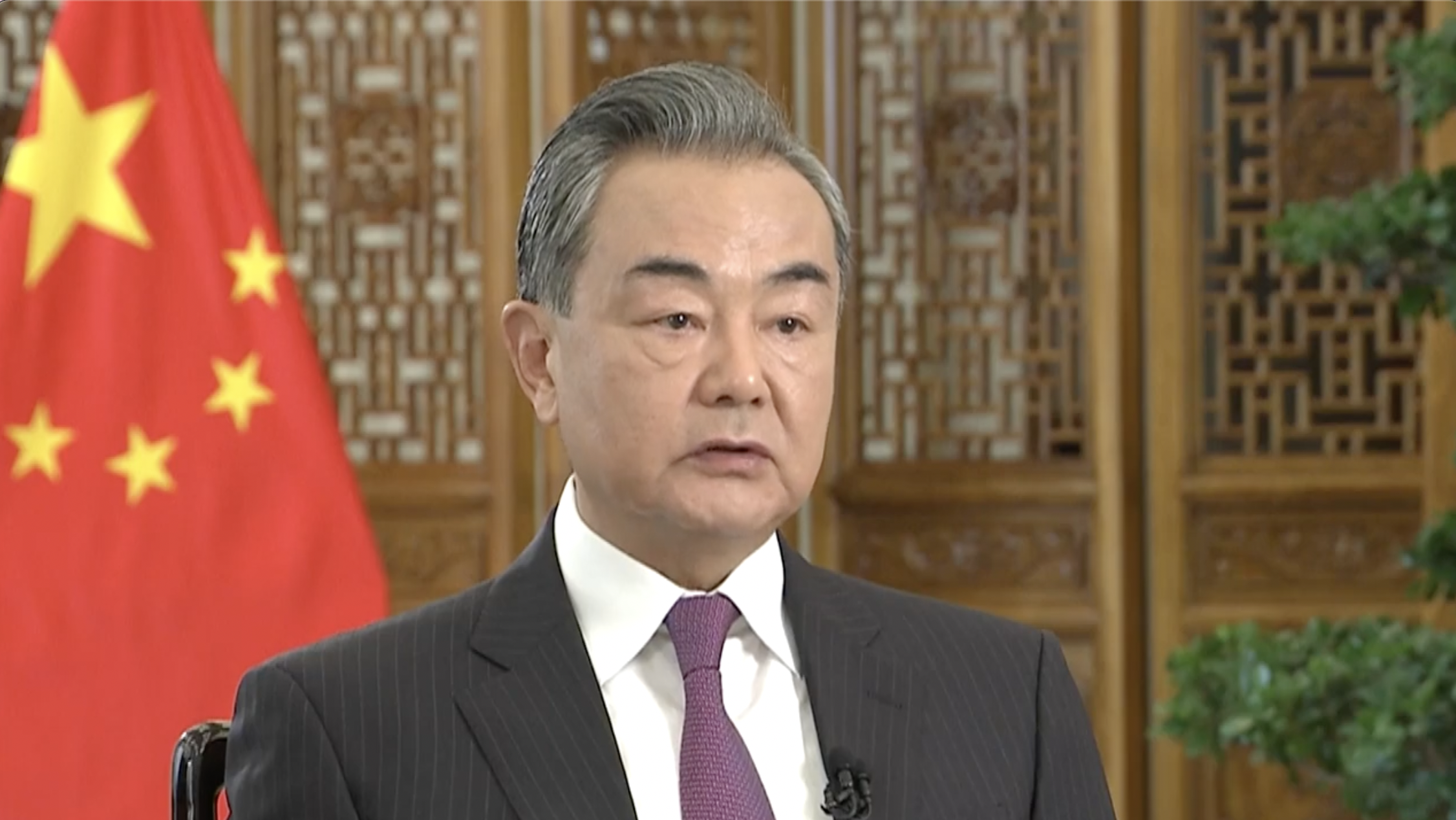 Wang made his remarks during a year-end interview with Xinhua News Agency and China Media Group. The Chinese foreign minister shared his view on the international situation and China's diplomatic work in 2021.

For both the world and China, the outgoing year of 2021 will make a mark on human history, he noted.

Wang also said China's diplomatic work in fighting the COVID-19 pandemic in 2021 showcased the country's sense of responsibility towards the international community, adding China has always been in the "first phalanx" in global anti-pandemic cooperation and made its COVID-19 vaccines global public goods.

China was among the earliest countries to also pledge support for a waiver of intellectual property rights on vaccines and to manufacture them in cooperation with developing countries, Wang said.

"China safeguarded the correct direction for the global anti-pandemic fight with its firm commitment and practical actions," he added.

President Xi has announced a series of measures for further opening up as well as proposing the Global Development Initiative this year, the Chinese foreign minister stressed while saying these all made contributions to the world economic recovery.

Wang noted China firmly upholds multilateralism, advocates the common values of all mankind and is committed to maintaining an international system with the United Nations at its core and a global order based on international law.

China delivers people-centered diplomacy, Wang said. According to the foreign minister, China has launched the "spring sprout" program, which assisted and secured vaccination for millions of overseas Chinese compatriots with vaccines in over 180 countries.

'No one is in a position to lecture others on democracy'

Stressing democracy is a common value shared by all mankind, Wang said no one is in a position to lecture others on democracy.

He noted some forces have attempted to impose their own will and standards on others and use excuses such as rule, human rights and democracy to smear other countries.

"We can't compromise on this. We can't retreat and we must face up to it," said Wang.

The Chinese foreign minister spoke out against countries that attempt to gang up, form cliques and pursue a Cold War mentality and he called on upholding true multilateralism.

There is only one system, namely the UN-centered international system, and only one set of rules – the basic norms of international relations based on the UN Charter, Wang said.

In terms of human rights, Wang pointed out that some countries, led by the U.S. have been using human rights as a tool to interfere in the internal affairs of other countries, regardless of their own human rights problems.

This year, at the UN Human Rights Council and UN General Assembly, anti-China proposals have been foiled four times in a row, creating a momentum that drew nearly 100 countries to support China's legitimate position and oppose interference in China's internal affairs through human rights, he added. Both China and Russia are major countries with global influence, Wang said. It is of global significance for the two countries to strengthen strategic coordination and practical cooperation, he added, hailing their "irreplaceable roles" in the world.

The two sides celebrated the 20th anniversary of the signing of the China-Russia Treaty of Good-Neighborliness and Friendly Cooperation this year, and President Xi and Russian President Vladimir Putin announced a decision to extend the pact, Wang noted. The two leaders will meet again in just over a month when Putin attends the 2022 Winter Olympics in Beijing, he said.

China-Russia relations are increasingly mature, stable, resilient and vibrant under the guidance of the two heads of state, said the diplomat.

Wang underscored the two countries' contributions to world economic recovery, regional stability and global governance. China and Russia firmly maintain the international system with the United Nations at its core and the international order based on international law, and jointly oppose interference in other countries' internal affairs, unilateral sanctions and long-arm jurisdiction, he said. The two countries have become the mainstay in upholding true multilateralism and safeguarding international fairness and justice, he added.

If China and Russia "stand shoulder to shoulder" and deepen coordination, the international order will be maintained, world justice will be upheld, and hegemony will never prevail, he stressed.

The United States has realized that it is impossible to coerce China to compromise, and the U.S. president and some senior U.S. officials have said the country does not seek a new Cold War or to change China's political system, does not support "Taiwan independence," and does not intend to enter a conflict or confrontation with China, he said.

President Xi has highlighted mutual respect, peaceful coexistence and win-win cooperation as three principles in developing China-U.S. relations, Wang noted, stressing that it is the only way for bilateral ties to return to healthy and stable development.

The U.S. should fully understand that the development and revitalization of China are the legitimate rights and interests of a sovereign country and an "unstoppable trend," he said, urging Washington to drop its obsession about suppressing China.

China will never seek hegemony in the world as Western countries did, nor it is interested in changing, replacing or threatening anyone, he said. China and the U.S. can achieve prosperity together if the U.S. views China as a partner, rather than an opponent or enemy, he stressed.

China respects the social system and development path of the U.S., but it will never allow any attempt to vilify or undermine its own system and path, he said.

'China is a staunch member of the developing world'

This year marks the 65th anniversary of the start of diplomatic relations between China and African countries. Wang said a new milestone in the history of China-Africa relations has been achieved.

"President Xi Jinping put forward the spirit of China-Africa friendship and cooperation for the first time, set out four proposals for building a China-Africa community with a shared future in the new era, and announced nine programs for cooperation with Africa," said Wang.

No matter how the international situation may evolve, China will unswervingly stand on the side of the developing world and deepen mutually beneficial cooperation with other developing countries, he stressed.

China's vote at the United Nations belongs to the developing world, Wang vowed.