Download
Wang Yi: Reunification of China is an unstoppable trend 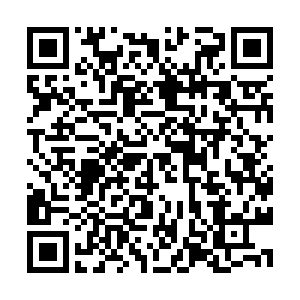 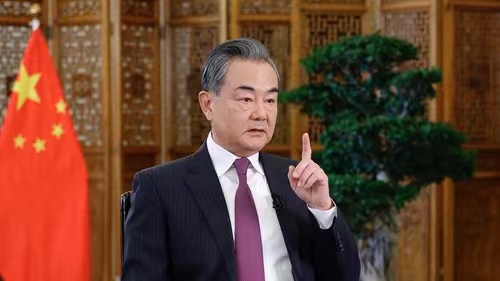 Chinese State Councilor and Foreign Minister Wang Yi on Thursday said the resumption of Nicaragua's diplomatic ties with China proves that the one-China principle is universally recognized and represents people's aspiration and the trend of the world.

"The reunification of China is an unstoppable trend. Attempts to seek 'Taiwan independence' will inevitably end up in failure," he said.

Wang made his remarks during a year-end interview with Xinhua News Agency and China Media Group. The Chinese foreign minister shared his views on the international situation and China's diplomatic work in 2021.