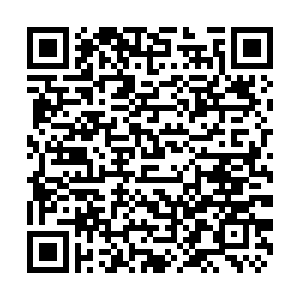 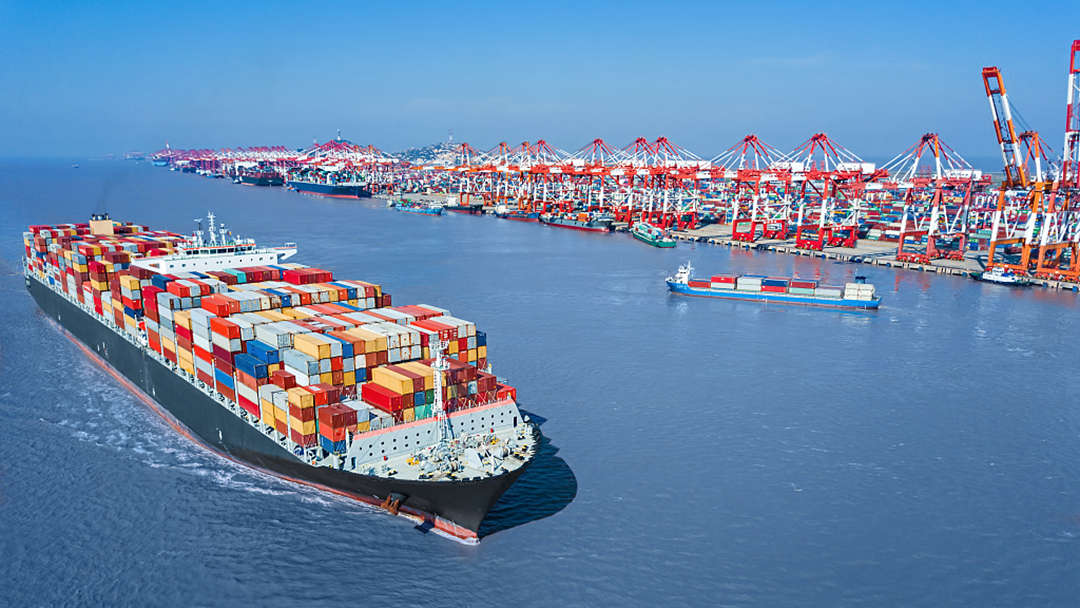 China's total imports and exports of goods are expected to reach $6 trillion in 2021, the Ministry of Commerce said Thursday.

The estimated figure sees an over 20 percent growth from a year earlier, said Vice Minister Ren Hongbin at a press conference.

The year-on-year growth amounted to approximately $1.3 trillion, equivalent to the combined growth volume of the past 10 years, Ren said.

Trade relations between China and emerging markets are getting closer, with exports to such markets accounting for 49.5 percent of the country's total exports in the first 11 months, Ren said while speaking of the new trends in China's foreign trade.

In the January-November period, private Chinese companies' exports took up 58 percent of the whole, lifting the total growth rate of exports by 20 percentage points, according to the vice minister.

Looking ahead, Ren said that the country will designate more comprehensive pilot zones for cross-border e-commerce, build some cities or regions into offshore trading centers, and accelerate the digitalization of foreign trade.

It will also step up efforts to ensure stable industrial and supply chains, improve international logistics and settlement, and help trade companies expand their presence in emerging markets such as the Association of Southeast Asian Nations, Ren said.