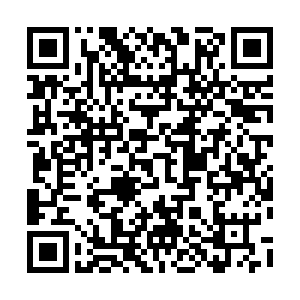 Waseem Baig, spokesperson for the Civil Hospital Quetta, where all the injured have been shifted, told Xinhua that they had received four bodies and 15 injured people.