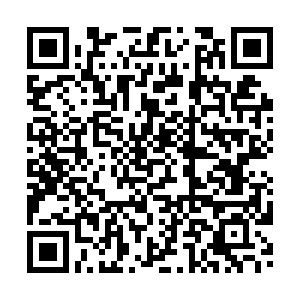 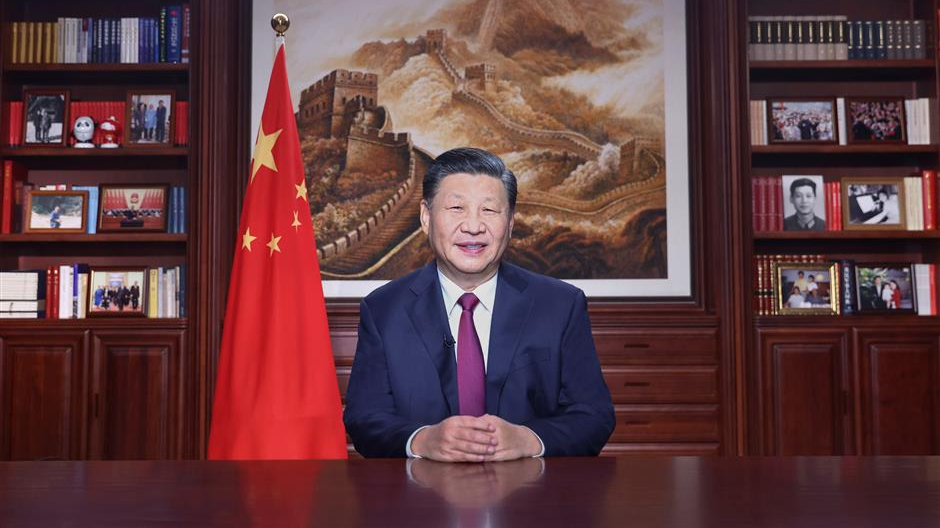 Chinese President Xi Jinping, also the General Secretary of the Communist Party of China (CPC) Central Committee, just delivered an annual televised New Year address on the last day of 2021, outlining the country's and people's achievements in the past year, extending New Year greetings and encouraging all Chinese people to work together for a shared future. The whole speech brimmed with positivity and hopefulness.

The year of 2021 is a milestone year in the history of the Party and the country, which marks the 100th anniversary of the founding of the CPC and the beginning of China's 14th Five-Year Plan. China has realized the first centenary goal of constructing a moderately prosperous society in all respects and embarks on a new journey to fully build a modern socialist country. In my opinion, this year's address features five fronts – social, political, economic, sci-tech and diplomatic, of which five key words can be highlighted: people, Party, prosperity, progress and peace.

From the promulgation of Civil Code, the execution of third-child policy and "double reduction" policy, the combat against COVID-19, to the full implementation of whole-process democracy, the CPC has firmly upheld the "people-centered" philosophy – to improve people's welfare and serve their interests, and put it into everyday practice. With the "dynamic zero-COVID" strategy, China has by far the most successful country in protecting human life over the course of the pandemic.

Moreover, not only can people of all walks of life enjoy sufficient social welfare, but they can also directly participate in elections and government policy processes at various levels. In the rural area, after a complete victory in poverty alleviation was scored last year, the country has shifted its focus to achieve an all-round rural vitalization to safeguard and consolidate the miraculous achievements of the anti-poverty fight. In his dozens of inspection tours, President Xi showed deep concern towards the people and repeatedly emphasized the importance of blazing a new development path that prioritizes ecological conservation.

This year also witnesses two significant political events: the celebration of the 100th anniversary of the founding of the CPC and the adoption of the third historical resolution in the Party's history. The commemoration was a momentous occasion not only for the Chinese people to tell the world how China has achieved great feats in the past century under the strong leadership of CPC, but also for the Party to show how it has been unremittingly committed to pursuing happiness for the Chinese people and rejuvenation for the Chinese nation, to seek progress for humanity and the common good for the world. 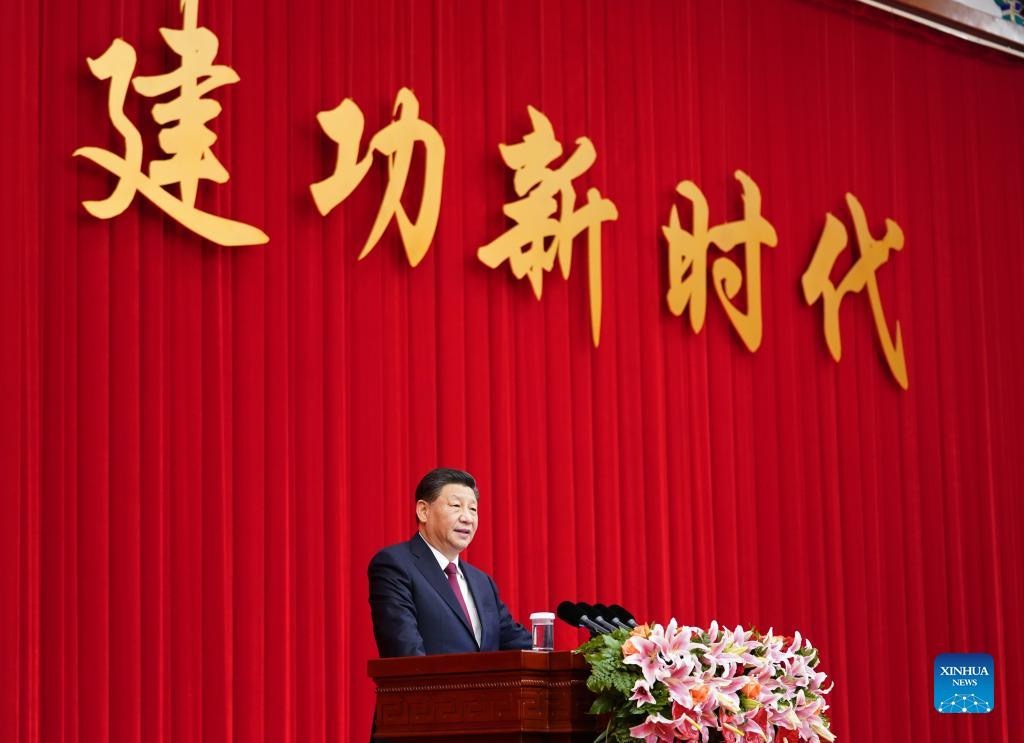 Furthermore, the resolution adopted in the sixth plenary session of the 19th CPC Central Committee, summarized and highlighted the valuable historical experience accumulated in the Party's centenary journey, which covers aspects such as upholding the Party's leadership, putting the people first, staying independent, and remaining committed to self-revolution, among others. By remembering these historical experiences and staying true to the original aspiration, the CPC will continue to make efforts to achieve the lasting greatness for the Chinese nation.

The Chinese economy has kept prosperous growth while the concept of "common prosperity" was proposed in the past year, under the combined impacts of worldwide changes of a scale unseen in a century and the persistent and unchecked pandemic over the past year. Unsurprisingly, China has continued to lead the world in economic development in 2021, with a forecasted GDP growth of 8.0 percent by IMF, contributing more than a quarter of the world economic growth.

It should be noticed that a new development paradigm of "dual circulation" has been primarily built, in a bid to switch from being export-driven to being steered by domestic consumption. Another catchword in the economic sphere is "common prosperity," which refers to affluence shared by everyone in both material and cultural terms, embodying the Party's determination of not only bringing down income inequality, but also narrowing the gap between regions, and urban and rural areas.

Scientific and technological progress is also extraordinary. The sci-tech industry now contributes to over 60 percent of China's GDP growth. With an unprecedented speed, China (in April) sent into space the core module Tianhe of its space station, which kicked off an array of launch missions to complete the construction of the station by 2022. In June and October, two batches of astronauts aboard the Shenzhou-12 and Shenzhou-13 entered Tianhe for further testing, with the last mission ongoing until April 2022. Meanwhile, the Tianwen-1 Marks probe successfully landed on Mars in May, marking another milestone for China's space exploration.

Apart from space research and engineering, other self-reliant breakthroughs such as China's superconducting quantum computer, the aperture spherical radio telescope, the Artificial Sun, the CRISPR technology, all have come under the world's spotlight in the past year.

At the international stage, China continues to play a crucial and indispensable role in safeguarding world peace. In this time of crisis and great uncertainty, our country remains committed to promoting multilateralism as a defender of the international order, and building a community with a shared future for mankind as a contributor to global development. The year of 2021 marks the 50th Anniversary of China's Restoration of its lawful seat in the United Nations (UN). In his speech to the 76th Session of the UN General Assembly, President Xi Jinping proposed the Global Development Initiative.

Our country has indeed offered Chinese answers and solutions for emerging international issues in the past year: in the fight against the global pandemic, China has become the world's top vaccine donor, providing over 2 billion doses to over 120 countries and international organizations. China signed a joint declaration with the U.S. to confirm its green commitments to combat the climate change. China has injected novel impetus into economic recovery and created opportunities for mutual development in order to revive the global economy. In a world, facing the profound evolution of the international landscape, China has actively participated in the global affairs and well defended its national sovereignty, security, and dignity.

These spectacular, epoch-making accomplishments cannot be achieved without the firm leadership of the CPC and the fact that the Chinese people unite as one and strive hard. Looking forward to 2022, though facing a more complex and uncertain external environment, and triple pressure for internal development, we are assured, as President Xi said, that "China has set out on a new journey … and is making confident strides on the path towards the great rejuvenation of the Chinese nation." A more promising year is awaiting us ahead!