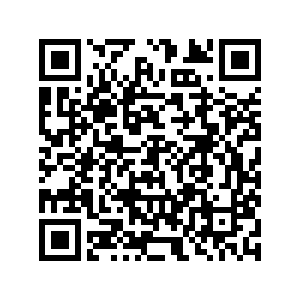 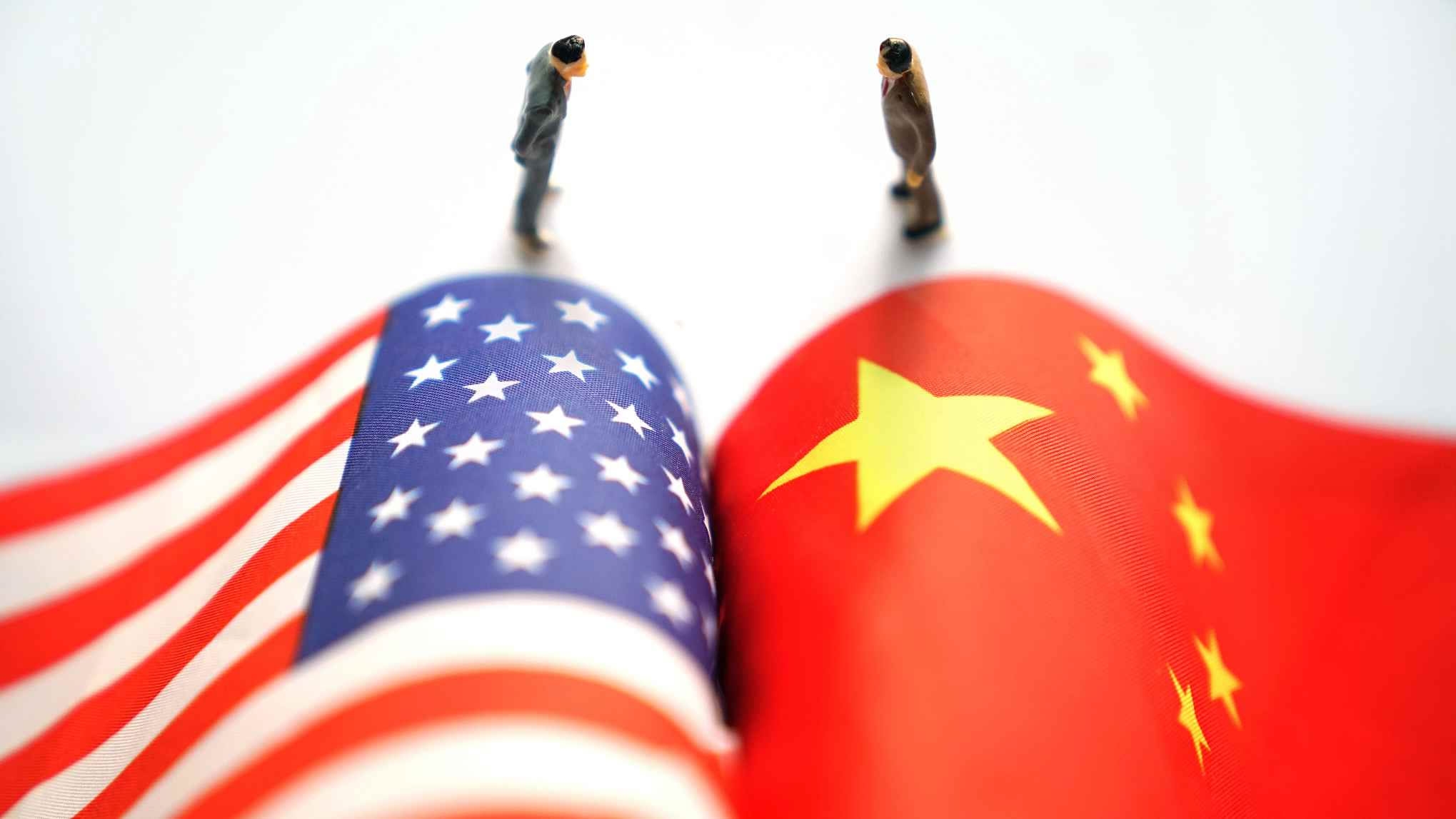 Rivalry between the United States and China continued to intensify in 2021, as the two major powers of the world are increasingly locked in a serious competition on all fronts, from trade and technology to media and military.

Over the past year, the Biden administration continued to seek containment of China's development to preserve its hegemonic status on the world stage. Across the Pacific, China has grown increasingly frustrated with Washington's "Cold War mentality," especially its persistence in treating China as its main rival, which in many ways resembles how the Soviet Union was treated.

During an international affairs forum in Beijing last week, China's State Councilor and Foreign Minister, Wang Yi, noted the fundamental reason that bilateral relations are experiencing serious challenges due to Washington's misjudgment of bilateral relations in zero-sum terms, instead of one which both can benefit from. In fact, it tries to bring together a group of countries in an effort to pressure and intimidate, even risking a broader conflict in areas such as the South China Sea.

"This shows Washington has been deeply anxious about the peaceful rise of China," said Wang Yong, professor at the School of International Studies and director of the Center for American Studies at Peking University. "Meanwhile, the U.S. hasn't been able to stop China's overall advancement as much as it would like due to its dependence on Chinese manufacturing and other interests."

Wang Yi reiterated that the U.S. should quit interfering in China's internal affairs. It also needs to stop challenging China's political system, obstructing its development and threaten its sovereignty as well as the integrity of its territory, he said.

High-level officials from both countries met several times in 2021, including March in Anchorage, July in Tianjin and then October in Zurich and Rome. These negotiations, most of which took place in rather an intense atmosphere, show that the two of the world's biggest powers are still profoundly at odds with each other on how people and economies should be governed.

While U.S. officials have often turned to issues regarding Xinjiang and Hong Kong to create momentum, Chinese delegation have made it clear that it won't accept any lectures from a country which is experiencing a crisis of its own.

"The United States does not have the qualification to say that it wants to speak to China from a position of strength," said Yang Jiechi, China's most senior foreign policy official during the meeting in Anchorage.

For the U.S. Secretary of State Antony Blinken, managing relationship with China is "the biggest geopolitical test of the 21st century." He characterized the Biden administration's China strategy as "competitive when it should be, collaborative when it need be, and adversarial when it must be."

Although Biden's White House has demonstrated willingness to cooperate with China on issues such as climate change, which represents a sharp contrast to the all-embracing decoupling policy toward China adopted by the Trump administration, the main theme remained to be "stiff competition," as Biden himself acknowledged.

Continued tariffs, sanctions and accusations about alleged human rights abuses have all, but confirmed the long-held suspicion of Chinese experts, that Washington's establishment and foreign policy elites have locked onto China as its main rival and are doing everything to hinder its development. Most importantly, this isn't changing anytime soon with the come and go of American presidents.

As China's Foreign Ministry spokesperson Zhao Lijian pointed out, Washington's constant smearing of China has nothing to do with "competition," nor its actions of decoupling, sanctioning Chinese companies or deploying its military resources around its territory.

Despite their significant differences, both countries realize the need to prevent competition from escalating into a broader conflict which would benefit neither side.

According to the Office of the U.S. Trade Representative, China remains the United States' largest trading partner, with $559.2 billion in bilateral traded goods and services in 2020. Despite talks of U.S. firms diversifying their supply chains and scaling back operations in China, 71 percent of the firms have no plan to leave, according to a poll conducted by the U.S. Chamber of Commerce in September.

As one of the first American diplomats to step on Chinese soil, former U.S. State Secretary Henry Kissinger recently warned "endless" competition between the world's two largest economies risks unforeseen escalation and subsequent conflict. Unlike the Cold War, neither country could win a total war or destroy the other. As a result, the two countries and the greater international community need to find an entirely new way to coexist.