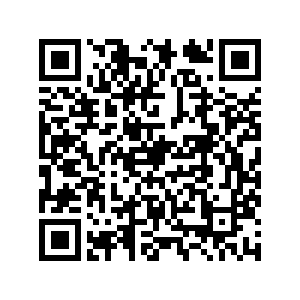 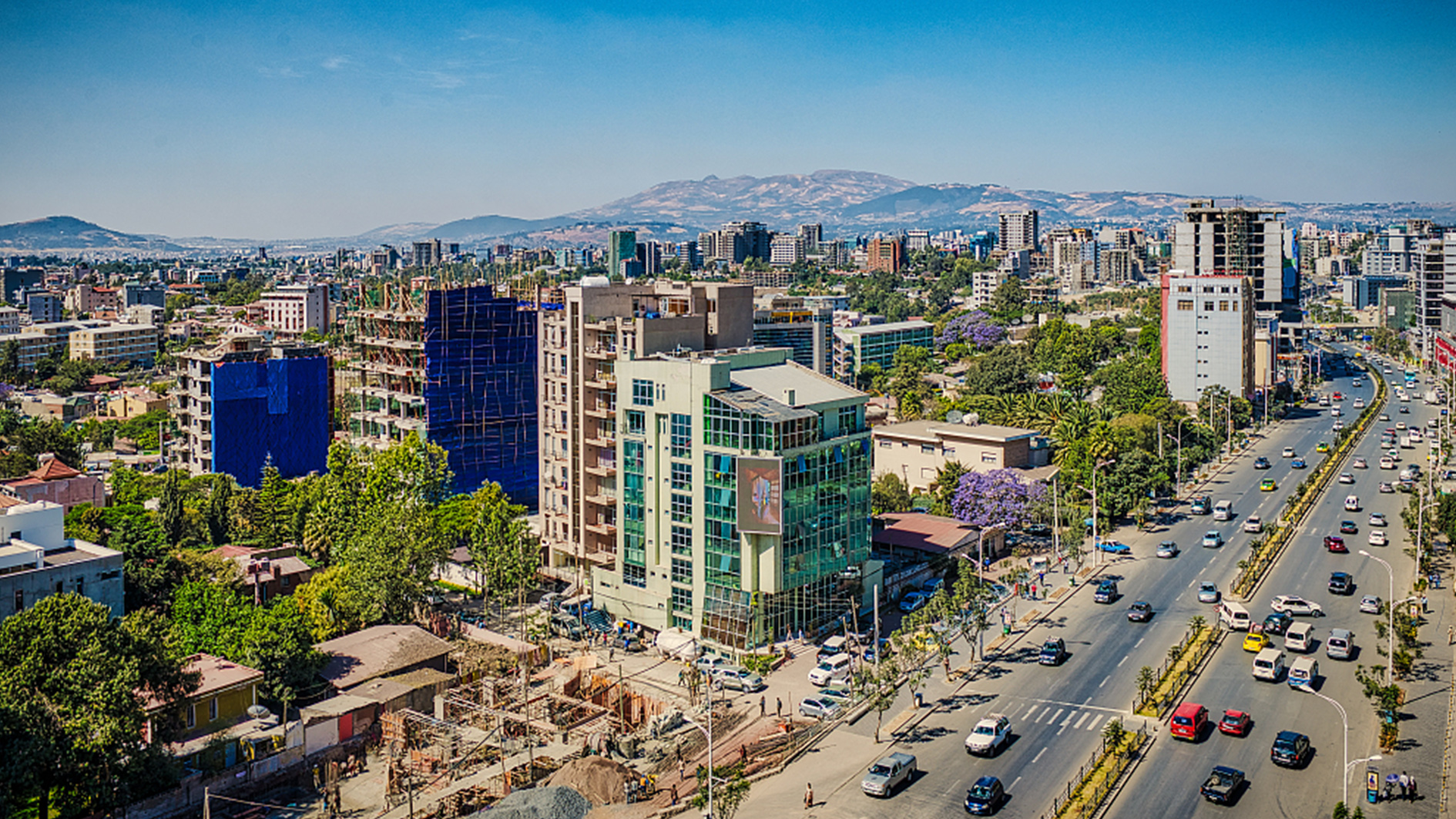 2021 came with challenges on the security front for Africa. In Ethiopia, government forces sought to end a 13-month war with Tigry rebels in the north. A military takeover in Sudan two months ago has triggered widespread protests. Kenya's countdown to general elections in 2022 has begun, and the Democratic Republic of Congo faced peace and security issues on its eastern front. Here are some of the new-year hopes and expectations from people in those countries.