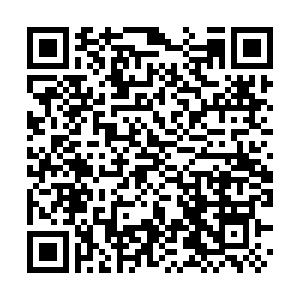 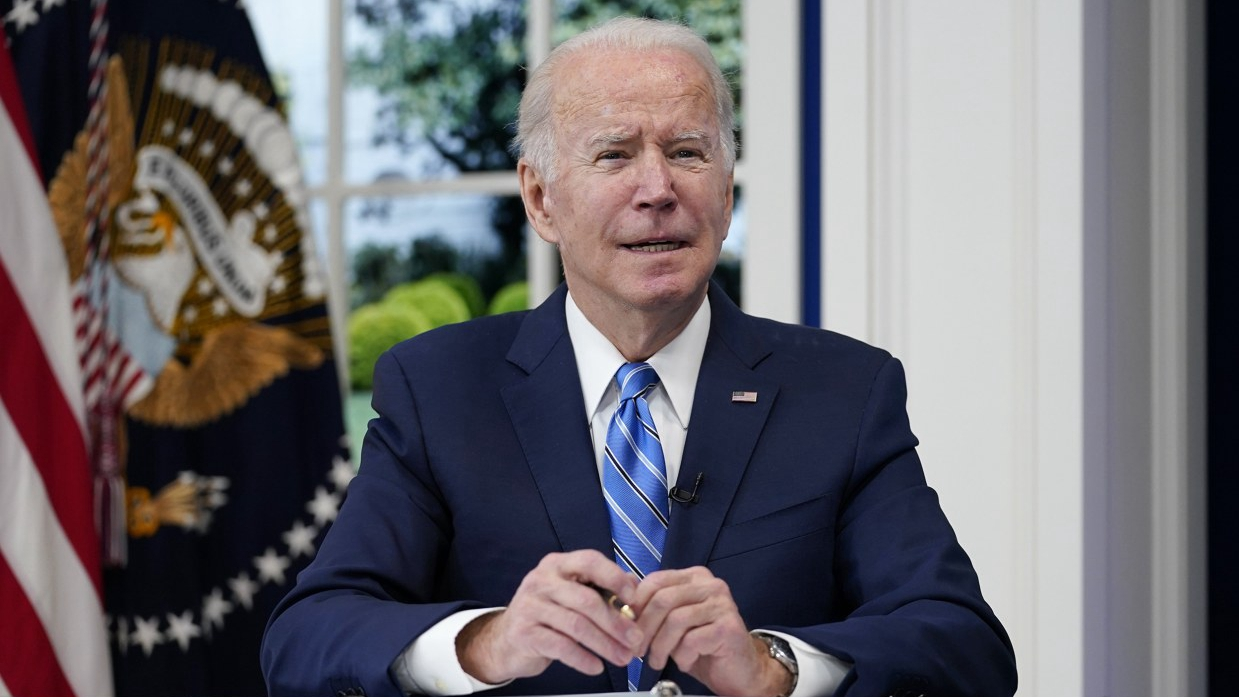 Build Back Better (BBB) is U.S. President Joe Biden's vision to reform and modernize the United States and overcome the division haunting the republic. However, instead of conducting a successful presidency that lives up to his campaign promises, Biden's vision is destined to fail.

Advance praise after the dark days with former U.S. President Donald Trump was vast. President Franklin D. Roosevelt (FDR) was the comparison many drew when Biden was inaugurated. Like FDR, Biden entered the presidency during a monumental crisis. He sought to combat the latter similarly: With billions in investments and far-reaching socio-political reforms. FDR had his "New Deal," Biden got "Build Back Better."

What sounded promising was, however, challenging from the beginning. Biden was never elected to become a modern Roosevelt, he was elected for not being another Donald Trump.

The Democrats surprisingly lost seats in the House of Representatives despite the reconquest of the White House. Moreover, partisanship has made it impossible for a president to achieve significant domestic success.

With the result that now, not even a year into his presidency, Biden's central election slogan already puts the commander in chief at the precipice of a failed presidency.

BBB was supposed to show Americans, and indeed the world, that the U.S. has learned from its previous crisis management during the pandemic and that it has the ability to modernise itself.

However, a single Democratic senator's vote, Joe Manchin from West Virginia, will likely cost Biden his prestige project. Without Manchin's yes, BBB will not pass the Senate, period. 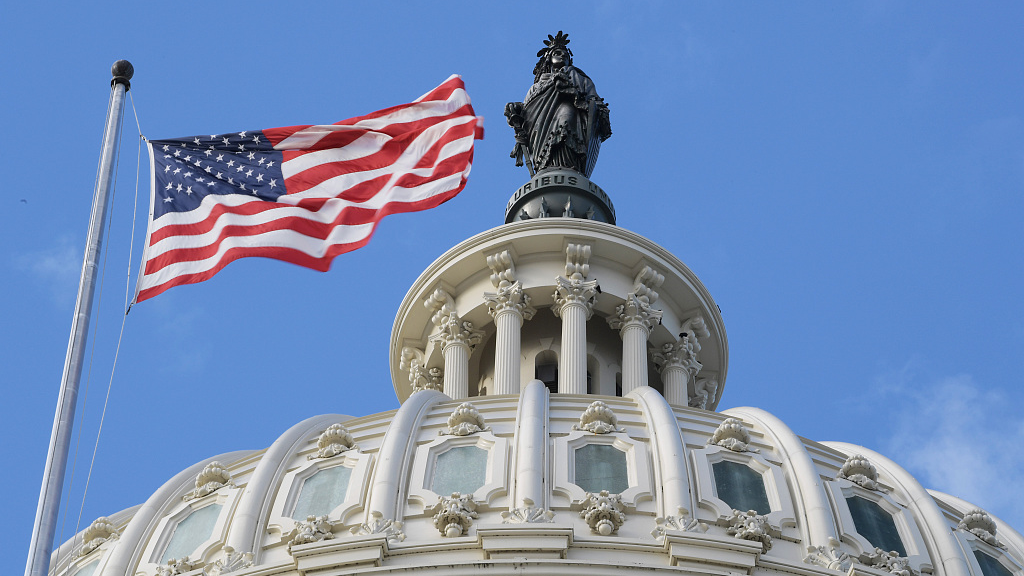 Various Democrats place the blame for this on Manchin. However, the failure of BBB is only one symptom of the dysfunctional politics in Washington, which reflect the polarization across the country.

While the president has, on paper, a majority in Congress, the current episode has shown that in reality, it has become worthless. The temporary harmony between moderate and progressive Democrats only lasted until the election campaign against Donald Trump was over.

Moreover, unlike previous presidents who sought to pass landmark legislation, Biden cannot rely on bipartisan efforts either. It is hardly a surprise. The few Republican congressmen who voted in favor of Biden's infrastructure bill received death threats from voters, were called traitors and RINOs (Republican in name only).

Furthermore, that nobody risks re-election for consensus and the well-being of the country in Washington has long been the sad reality of U.S. politics. However, in the face of acute challenges, bipartisan legislation has seldom been so important for the country and its people.

Calling these developments a catastrophe is an understatement. After less than a year in office, the president is publicly humiliated. His popularity ratings are already abysmal. Biden urgently needs a success, something that helps him turn his presidency around.

And time is increasingly becoming of the essence. With the midterms looming next year, there are high possibilities that Republicans obtain a majority in the House and the Senate.

Even one chamber controlled by the GOP would block all of Biden's future plans. If the GOP gains control over Congress entirely – which isn't inconceivable - the Biden presidency would officially end two years prior to the next general election in 2024.

From Manchin's point of view, the rebellion against the package is understandable. Trump won West Virginia by almost 40 percent in 2020. Manchin is a Democratic senator in a de facto Republican state and therefore has little leeway with his voters if he wants to keep his job.

And so, the problem is not Manchin, but precisely this status quo. The victim is Joe Biden, whose once hopeful presidency is already in ruins, and America, as it faces an uncertain political future.