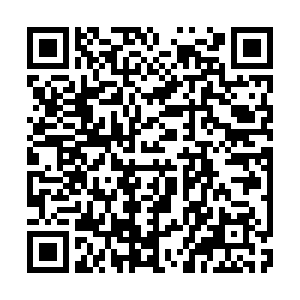 "China is Walmart's second largest overseas market. It must show sufficient sincerity and attitude, respect facts, distinguish right from wrong, respect China's principle position, and respect the feelings of the Chinese people if they want to 'stand firm' in the Chinese market," the Central Commission for Discipline Inspection of the Communist Party of China (CCDI) said in an online statement. "Otherwise, the Chinese people and Chinese consumers will respond resolutely with practical actions."

CCDI said the products' removal is without valid reason and showed "stupidity and short-sightedness."

Customers' service from Walmart said the move was due to inventory problems, which the CCDI questioned why is it "coincidentally" happening to all Xinjiang related products.

Sam's club is yet to make an official statement on the matter.