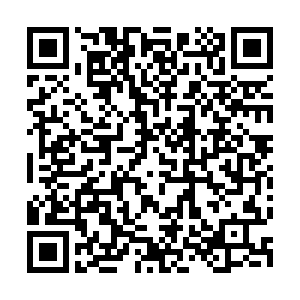 China Media Group (CMG), on Friday, launched a special program to welcome the New Year. The gala was broadcast on multiple TV and radio channels as well as new media platforms across China.

The extravaganza was held in Taizhou, a coastal city in east China's Zhejiang Province that boasts a long history and beautiful landscape. It is also the city (on the Chinese mainland) to embrace the first rays of dawn on New Year's Day. 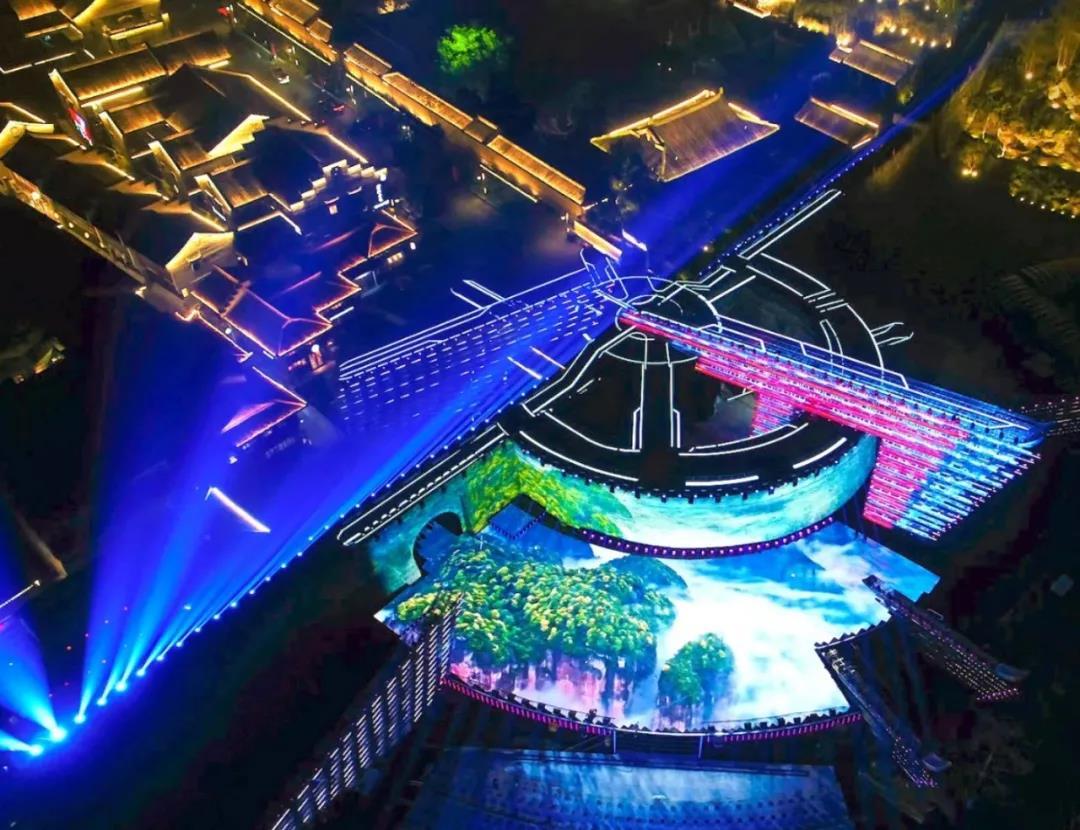 The festive show featured six short videos telling stories that revolve around the themes of rural revitalization, traditional craftsmanship, Beijing 2022 Winter Olympics, energy-saving and emission-reduction, ecological construction and innovative development. These stories offered the audiences a look back at the past year. 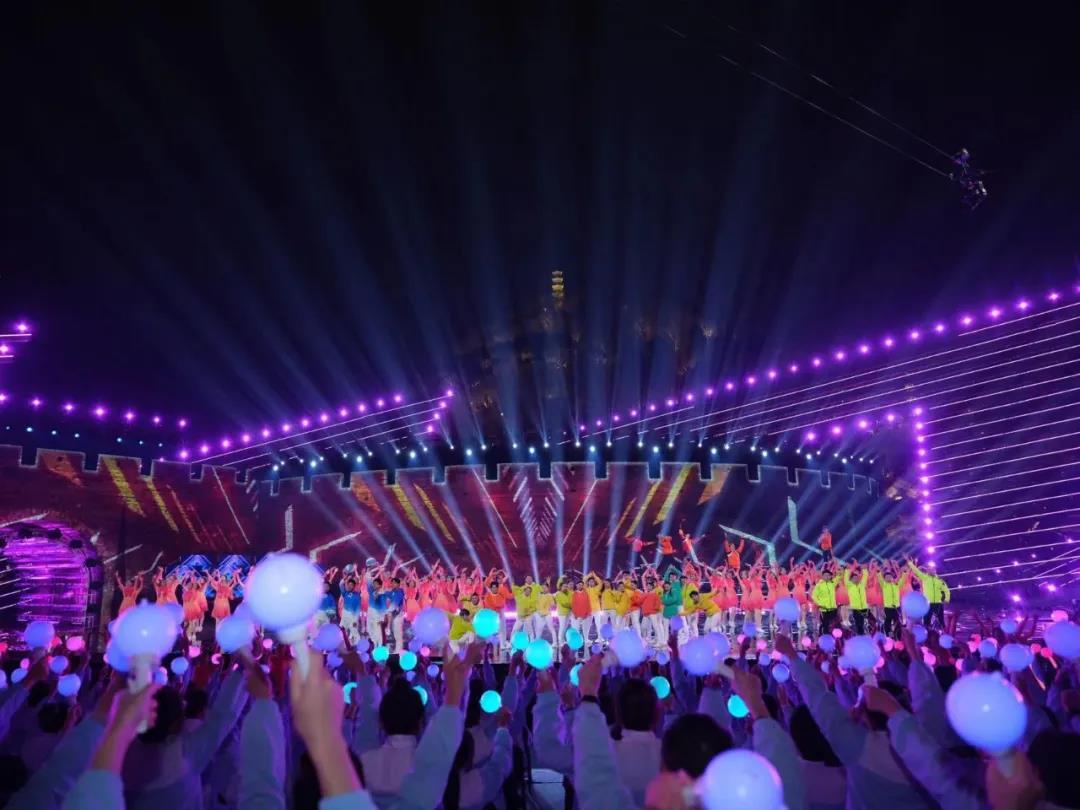 The gala features an array of artistic performances. /CMG

The gala features an array of artistic performances. /CMG

Multiple technologies, including AR (augmented reality) and XR (extended reality), were adopted to enrich the audiences' visual experience by integrating the stage with the real city landscape.