Download
Looking forward to 2022, China vows never to rest on what it has achieved, ready for a long way ahead
CGTN 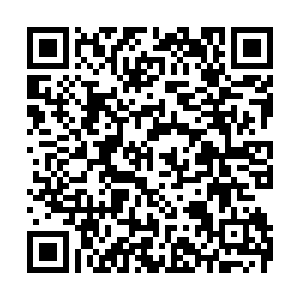 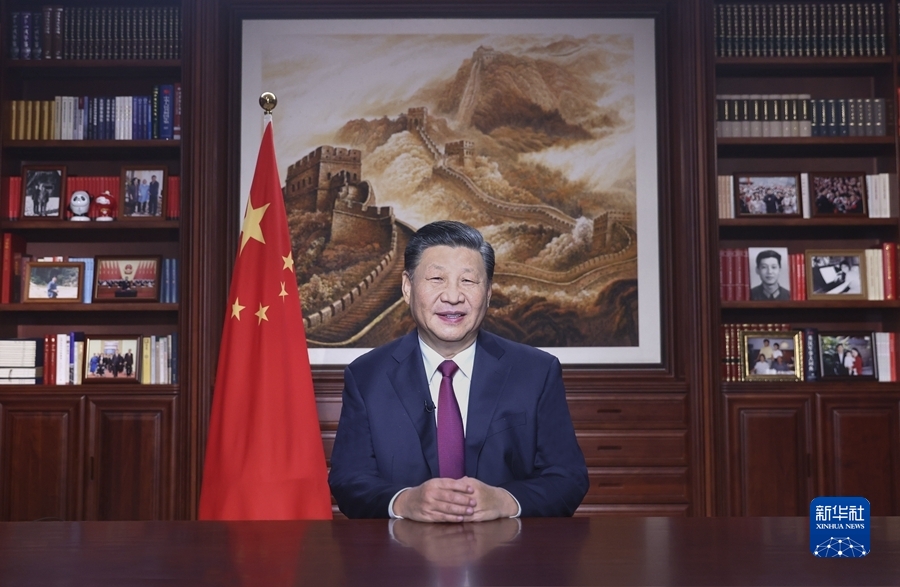 As China strides toward the second centenary goal of building a great modern socialist country in all respects, 2022 will be another important year.

"To ensure that everyone leads a better life, we must never rest on what we have achieved, and there is still a long way to go," said Chinese President Xi Jinping on the last day of 2021.

Since the year 2014, Xi has delivered New Year addresses for nine consecutive years, leading the Chinese people to look back at achievements and looking to the journey ahead.

After sending greetings to the Chinese people, the president continued his address with describing the year 2021 as "exceptionally significant".

"At the historical convergence of the Two Centenary Goals, we have set out on a new journey of building a modern socialist country in all respects and are making confident strides on the path toward the great rejuvenation of the Chinese nation," he said.

In 2021, China realized the first centenary goal of building a moderately prosperous society in all respect, the Communist Party of China (CPC) celebrated its centenary, and the resolution on major achievements and the historical experience of CPC over the past century was adopted.

He announced on July 1 that China has realized its first centenary goal of building a moderately prosperous society in all respects. Poverty eradication is considered the "bottom-line task" in attaining this milestone development goal. 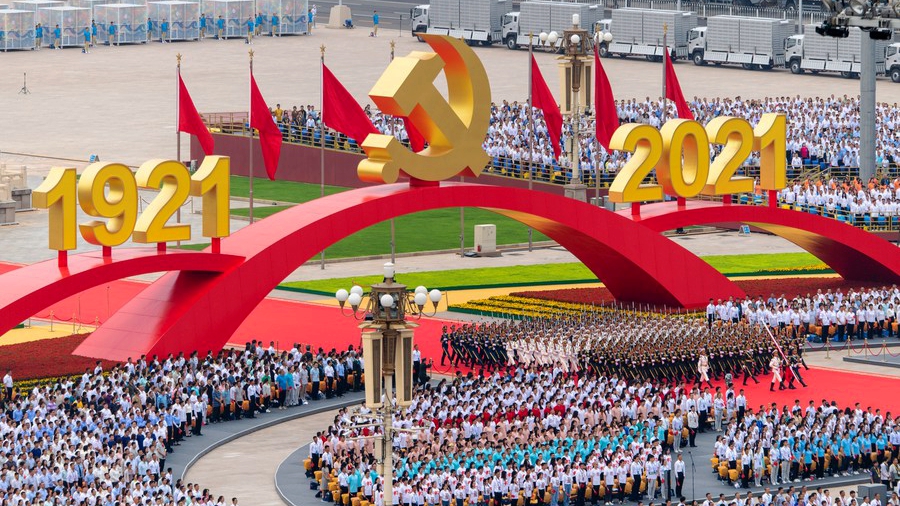 Realization of a moderately prosperous society in all respects and elimination of extreme poverty is what the CPC has delivered to the Chinese people, and it is also a contribution to the world, Xi said on Friday.

China's fight against COVID-19 and contribution to the global COVID-19 response is another highlight.

Reviewing phone calls and virtual meetings with foreign leaders and heads of international organizations, he said that only through unity, solidarity and cooperation can countries around the world write a new chapter in building a community with a shared future for mankind.

To date, China has provided two billion doses of COVID-19 vaccines to more than 120 countries and international organizations.

China ready for a long way ahead

"The world is turning its eyes to China, and China is ready," Xi said when eyeing the coming year.

The Beijing 2022 Olympic Winter Games are about a month away, making Beijing the first city in the world to host both Summer and Winter Olympics. 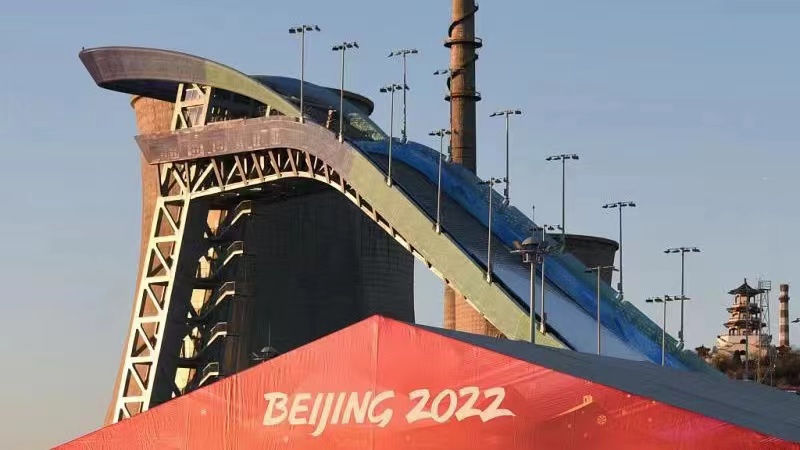 Noting that realizing the great rejuvenation of the Chinese nation will be no easy task, he stressed the importance of carrying out "bold self-revolution so as to gain the historical initiative".

The sixth plenary session of the 19th CPC Central Committee held in November reviewed the Party's endeavors over the past century, setting a guideline for the Party to achieve national rejuvenation by learning from history.

The plenum also decided to convene the 20th CPC National Congress in the second half of 2022, a highly important event of great political significance for both the Party and the country.