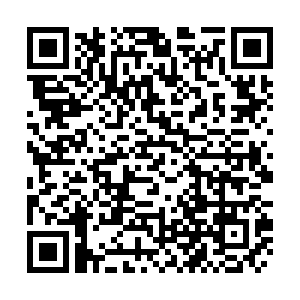 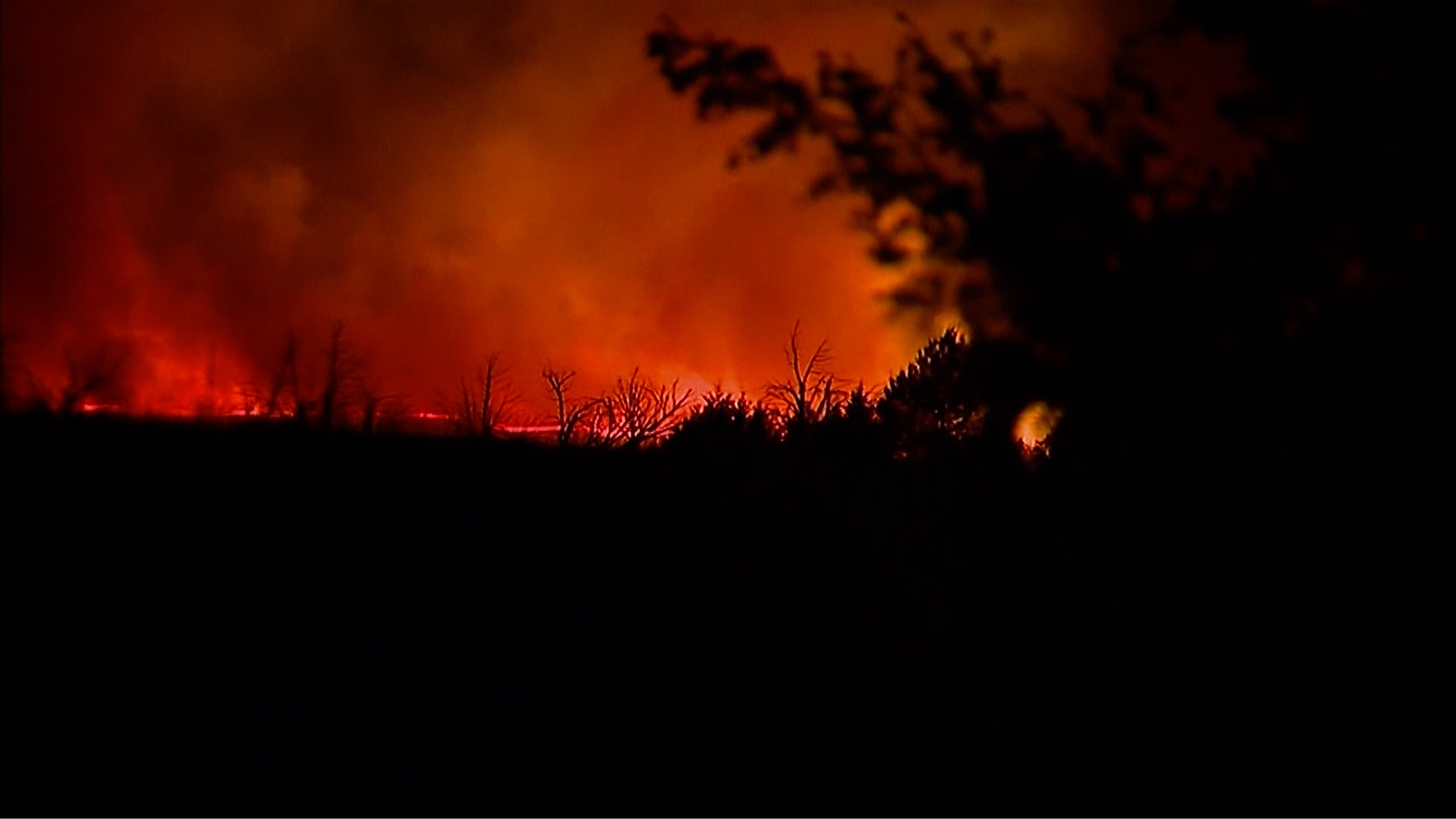 More than 500 homes have been destroyed, and tens of thousands of residents have been evacuated as two wildfires broke out near Boulder County in the U.S. state of Colorado on Thursday. A state of emergency was declared by Governor Jared Polis on Thursday afternoon.  Six people were injured in the fires and were sent to hospital, according to Boulder County Sheriff Joe Pelle.