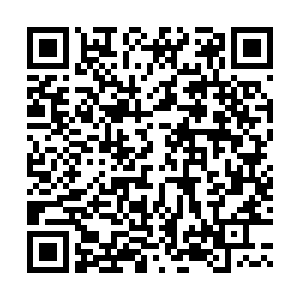 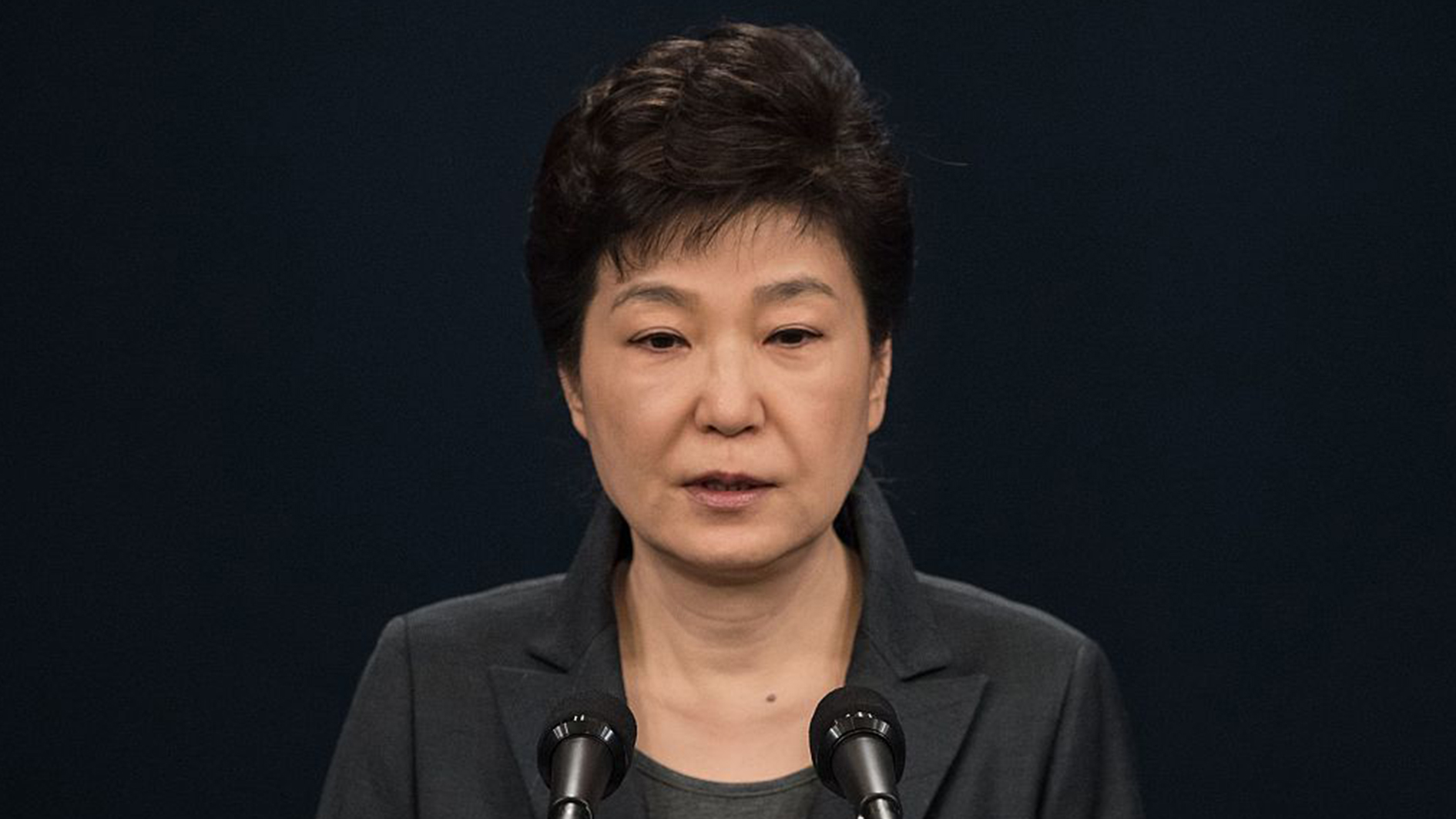 Former South Korean President Park Geun-hye was set free under a presidential pardon on December 31 after four years and nine months in jail after impeachment and ouster from office for graft charges, according to Yonhap news agency. She received a certificate of pardon at a hospital in Seoul, where she has been receiving treatment for a series of ailments, at midnight and is expected to remain there until early February.