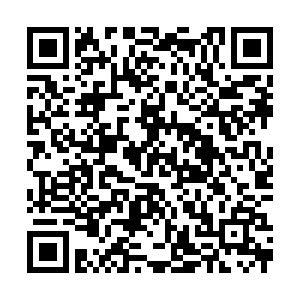 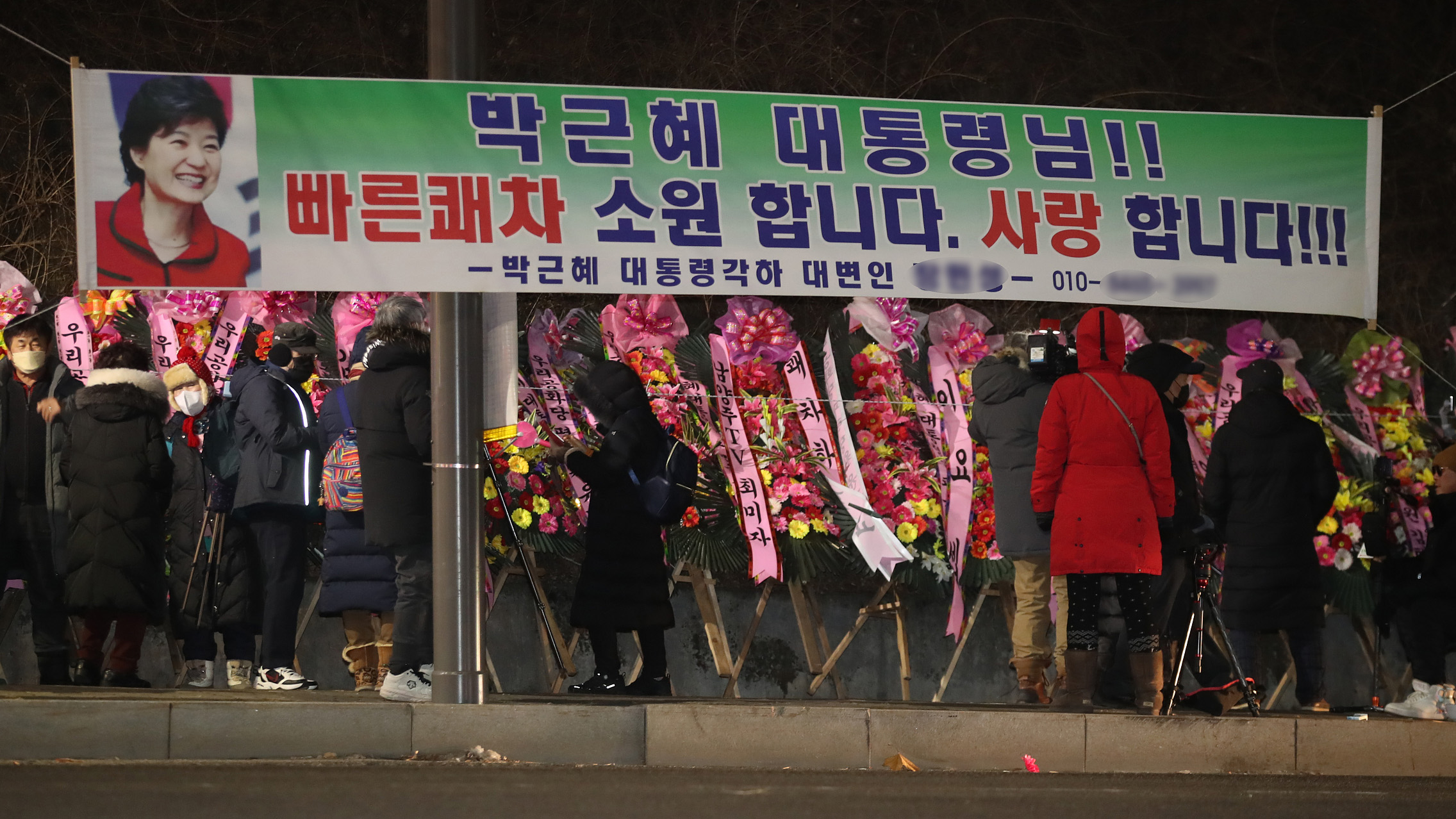 South Korean ex-president Park Geun-hye has been officially released from prison after being granted a government pardon. Park was embroiled in a corruption scandal involving some of the country's biggest firms. She is expected to remain in a Seoul hospital for now due to poor health. CGTN correspondent Jack Barton has more details in Seoul.