Download
Gear Up: My introduction to skiing in Yanqing
By Lucy Lv 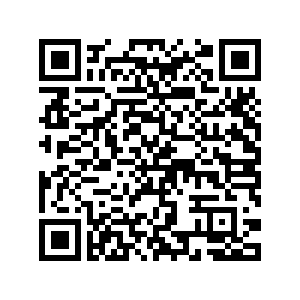 "Gear Up" is a three-episode video series about a roving reporter and novice "winter athlete's" week of fun, sweat and tears as she tries to master the skills of skiing in Beijing's Yanqing District, one of the host venues for the 2022 Winter Olympics. 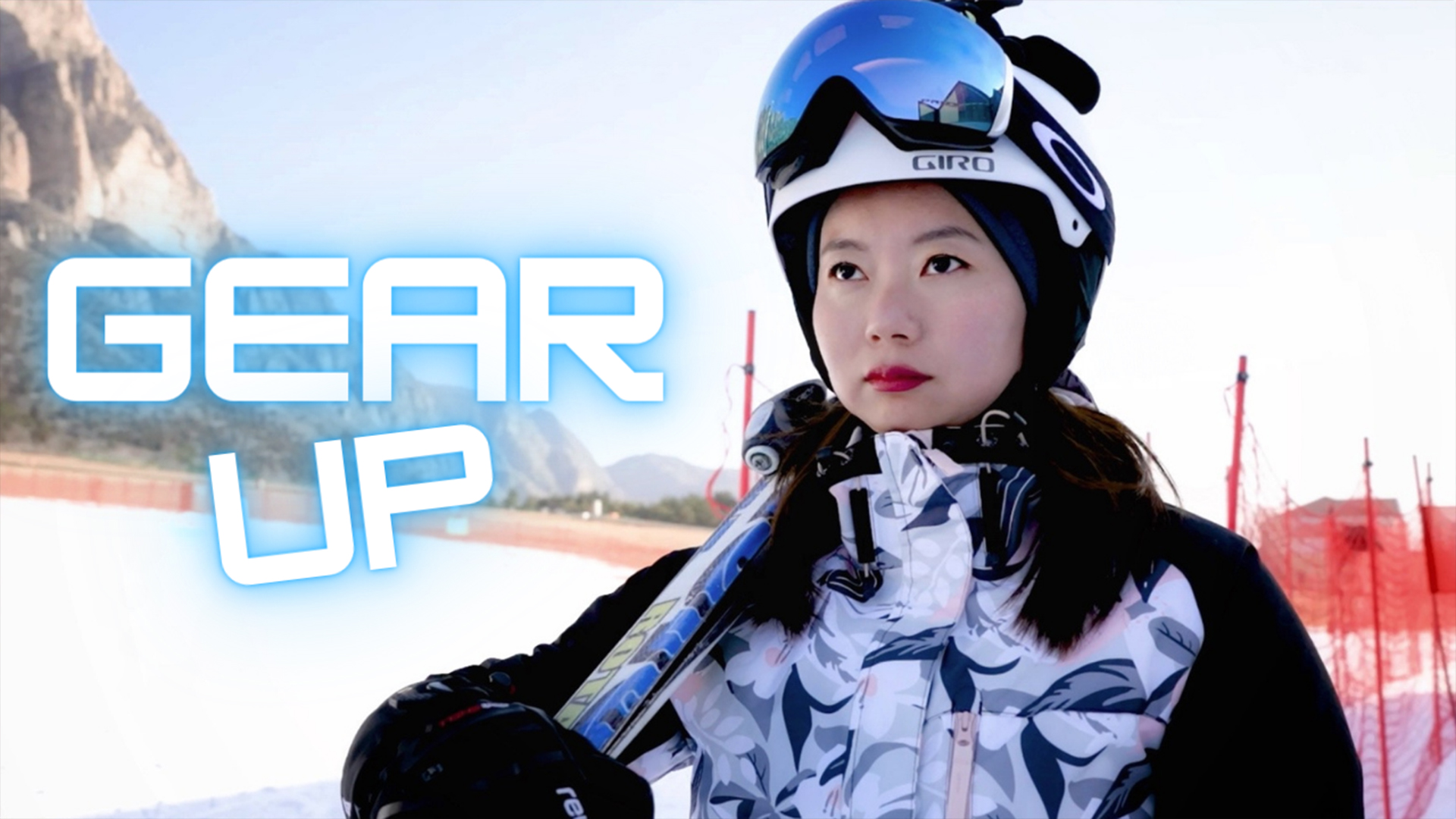 Skiing is not a new phenomenon in China. The sport can be traced back to ancient tribes in Tianshan, a mountain range in northwest China's Xinjiang Uygur Autonomous Region, but it is now increasingly being embraced by Chinese people of all ages, especially youngsters.

The Beijing Winter Olympics have no doubt accelerated the sport's popularity, as China endeavors to hit its target of 300 million ice and snow sports enthusiasts and 1,000 ski areas next year.

Yanqing, a district of Beijing, has already undergone changes as a result of this. Despite its unspoiled nature and a variety of attractions including the most visited section of the Great Wall, it feels like it's a world away from the skyscrapers and rush-hour crush of the Chinese capital.

However, after it was selected as one of the three competition venues for the 2022 Winter Olympics – the other two being Beijing and Zhangjiakou in neighboring Hebei Province – Yanqing rapidly got in gear for the games.

Venues were constructed for the four events Yanqing will host: alpine skiing, skeleton, bobsleigh, and luge. In the meantime, an Olympic village and accommodations for visitors took shape.

As these preparations entered the final stretch, our team paid a visit to Yanqing. We thought that learning to ski there would be one of the best ways to understand how the district is getting ready for Beijing 2022, while also giving us more insight into the bigger picture of why so many young Chinese are now taking up winter sports.

I have always seen skiing as a sport for courageous people. I was born in east China and spent nearly 10 years in Australia; I don't like the cold, and I've never tried my hand at any snow sports. Does Yanqing have what it takes to make me fall in love with skiing?

In this opening episode, I stumble through my introductory ski lesson in Yanqing.