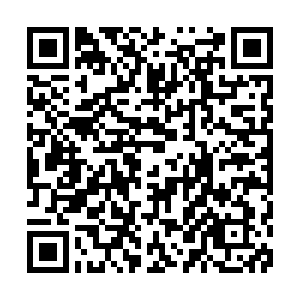 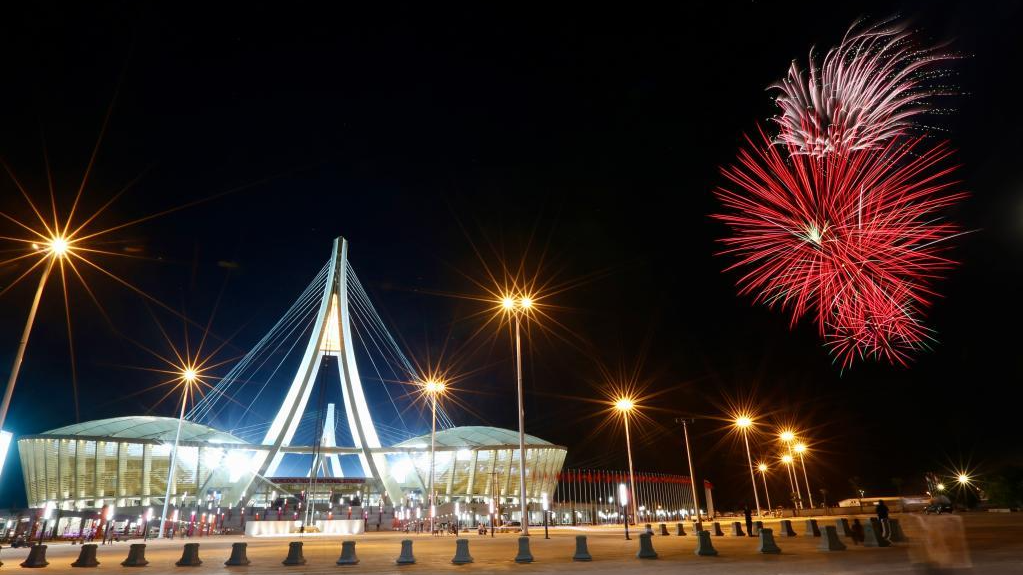 There is no denying that 2021 has been another challenging, if not tumultuous year for humanity. Although life is never been easy, even at the best of times, the emergence of the COVID-19 pandemic in early 2020 has made it more complicated and difficult for the majority of people.

It was a period when those seen as the cleverest were actually exposed for their utter vulnerability to unforeseen events and forces. Conversely, those who had been underrated or whose true image and might have been suppressed by hegemonic forces rose to the occasion when all hope seemed lost.

Amid these "tectonic forces" that threatened to split the world as we know it, China played a great role in stabilizing the social and economic structures in the last couple of years. Through both direct and indirect contributions and interventions, the country rose to the occasion and went to work when its peers seemed to give up on humanity by reverting to their default self-preservation cocoons.

Under the leadership of President Xi Jinping, the country played a leading role in the fight against the pandemic. By the end of this year, China will have donated two billion vaccine doses particularly to the world, in addition to $100 million to the COVAX facility for distribution of vaccines to developing countries. Previously, the country donated massive quantities of medical equipment and drugs in the fight against COVID-19.

China's gift to the global environment is also on record, starting with its pledge to stop any new coal-fired power projects overseas. The country has also invested $233 million to fund biodiversity protection in developing countries through the Kunming Biodiversity Fund. It has also invested heavily in green energy through construction of wind and photovoltaic power stations.

The second largest economy in the world has also taken its trade relations with other countries and regions to another level. Significantly, President Xi in November announced that China will provide members of the Association of Southeast Asian Nations with another $1.5 billion in the next three years to boost their economic recovery after the pandemic. Simultaneously, Chinese businesses will invest at least $10 billion in Africa, and the country has also promised to extend $10 billion credit to African financial institutions. All these interventions are expected to create no less than 800,000 local jobs on the continent.

Amid cynicism and even outright opposition from the usual suspects, today no one can contest the viability of China's brainchild, the Belt and Road Initiative (BRI). The worldwide project has placed China at the center of the global supply chain with its reliability and speed. As of December 16, China had signed more than 200 cooperation documents for joint BRI construction with 145 countries and 32 international organizations. 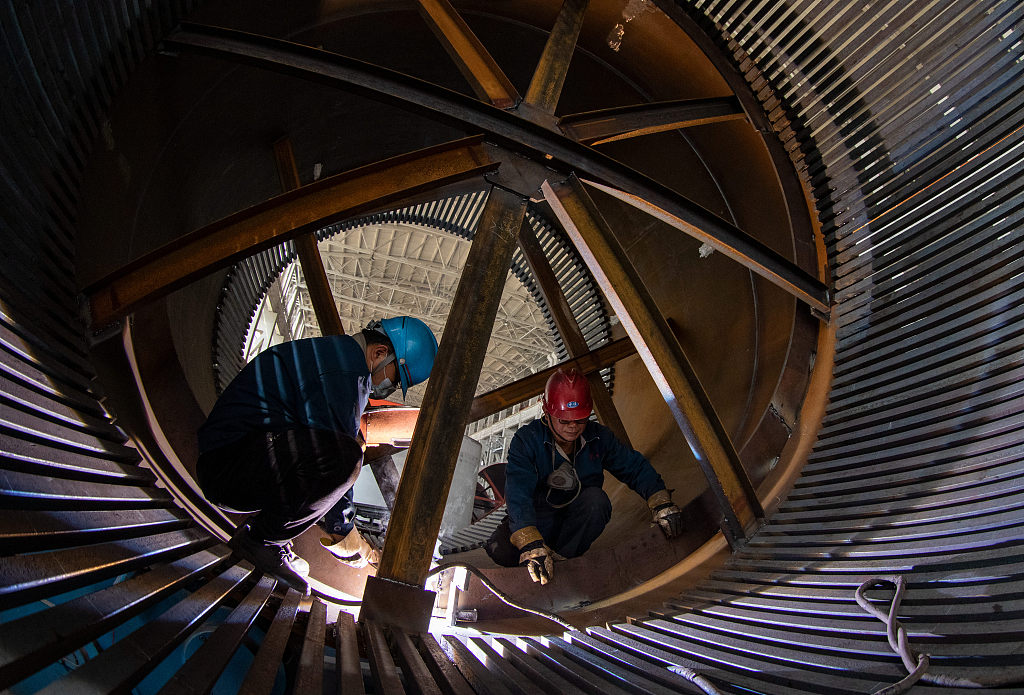 With railway lines from Europe to Asia and down to Africa – North, East and South – the BRI has helped to connect a world ravaged by the COVID-19 pandemic, easing pressure from the clogged shipping lines. Moreover, the project is crucial in the fight against poverty as it is opening up hitherto remote but resourceful areas.

Apart from the hard cash and brick and mortar, Chinese empathetic diplomacy is gaining traction around the world. Though they are not duplicating the system, many countries are adopting and customizing socialism with Chinese characteristics in an effort to make their economies work for everyone by providing their basic needs and subsequently eradicating poverty.

Through several white papers, China has introduced new thinking on major and sensitive areas of governance. It has redefined concepts like democracy and human rights from the straightjacket of Western liberalism, to one based on freedom with responsibilities.

Well, as the Christmas season comes to an end, Christians will relate to the Biblical saying that "the stone that the builders rejected has become the cornerstone." China has pushed forward against all odds and barriers placed on its path over the centuries particularly by the West for the benefit not just of its own people, but for the world as well.

Indeed, China has practiced the virtues of kindness, sharing, mutual respect and understanding in both its internal and foreign relations. This explains the power of empathy. While some other powers are hell-bent on divide and rule tactics, or the use of plain violence for hegemonic and not leadership purposes, China has not fired a single shot as it gains global influence.

In 2022, the world needs to undergo serious soul searching. There cannot be an option as we transit into a third year under the jaws of a pandemic. Materialism is a fleeting philosophy that has done the world more harm than good and benefited a few powerful entities at the expense of the greater good. China has demonstrated that altruism will save the day for humanity.