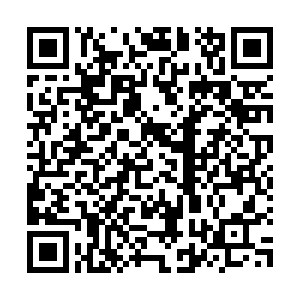 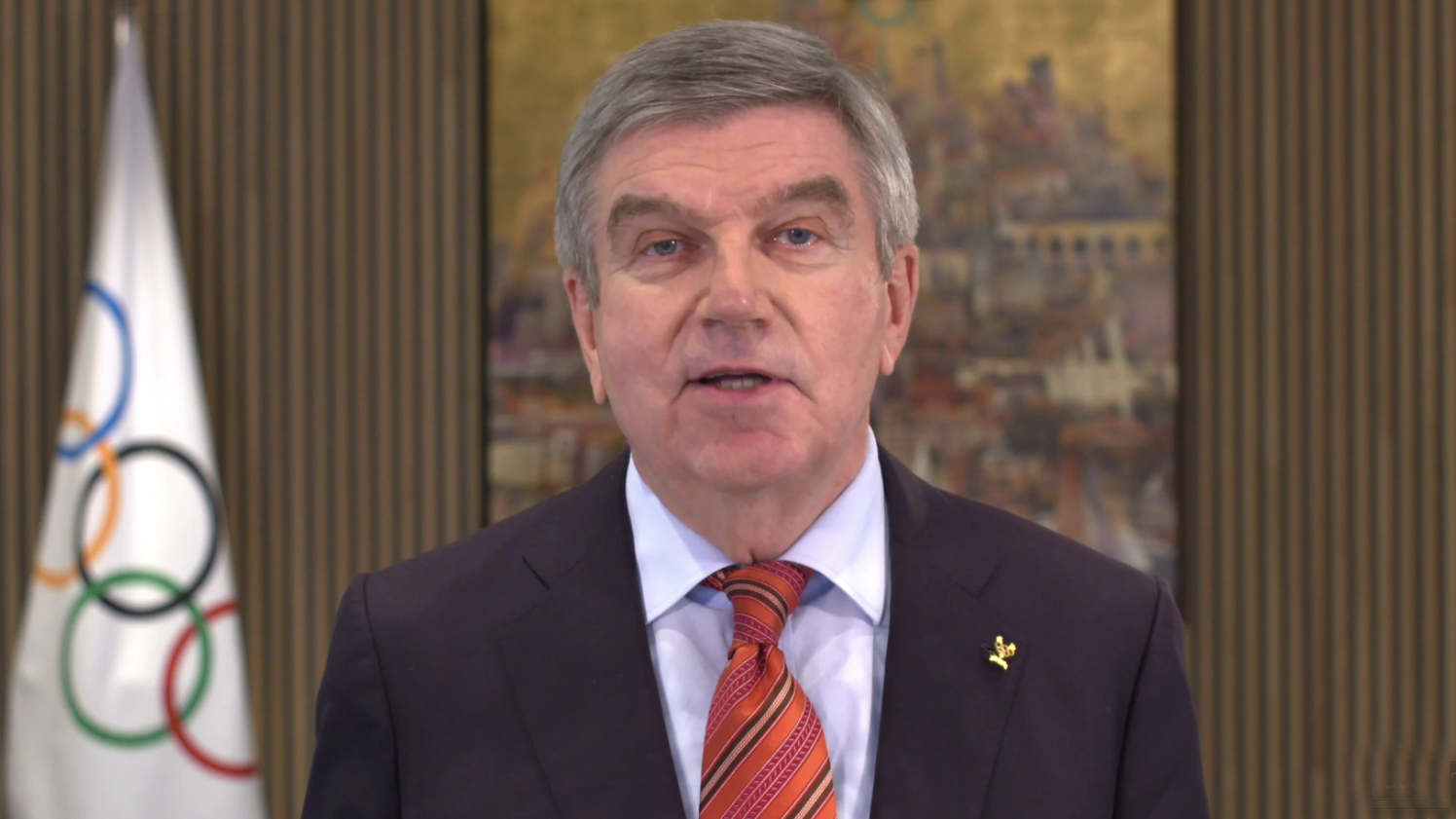 The IOC chief highlighted Beijing as the first city ever to host both summer and winter editions of the Olympic Games and acknowledged China's effort to engage 300 million people in winter sports.

"These Winter Games will open a new era for winter sports globally," read the message.

"2022 will be a great opportunity for our Olympic community: a great opportunity to strengthen the role of sport in society and to contribute to build a better post-pandemic world. 2022 will be our chance to live our new Olympic motto: to go faster, to aim higher, to become stronger by standing together – in solidarity," concluded Bach.