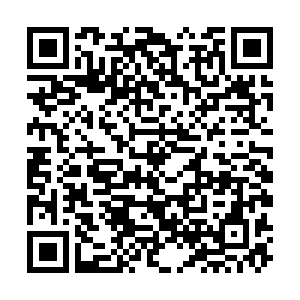 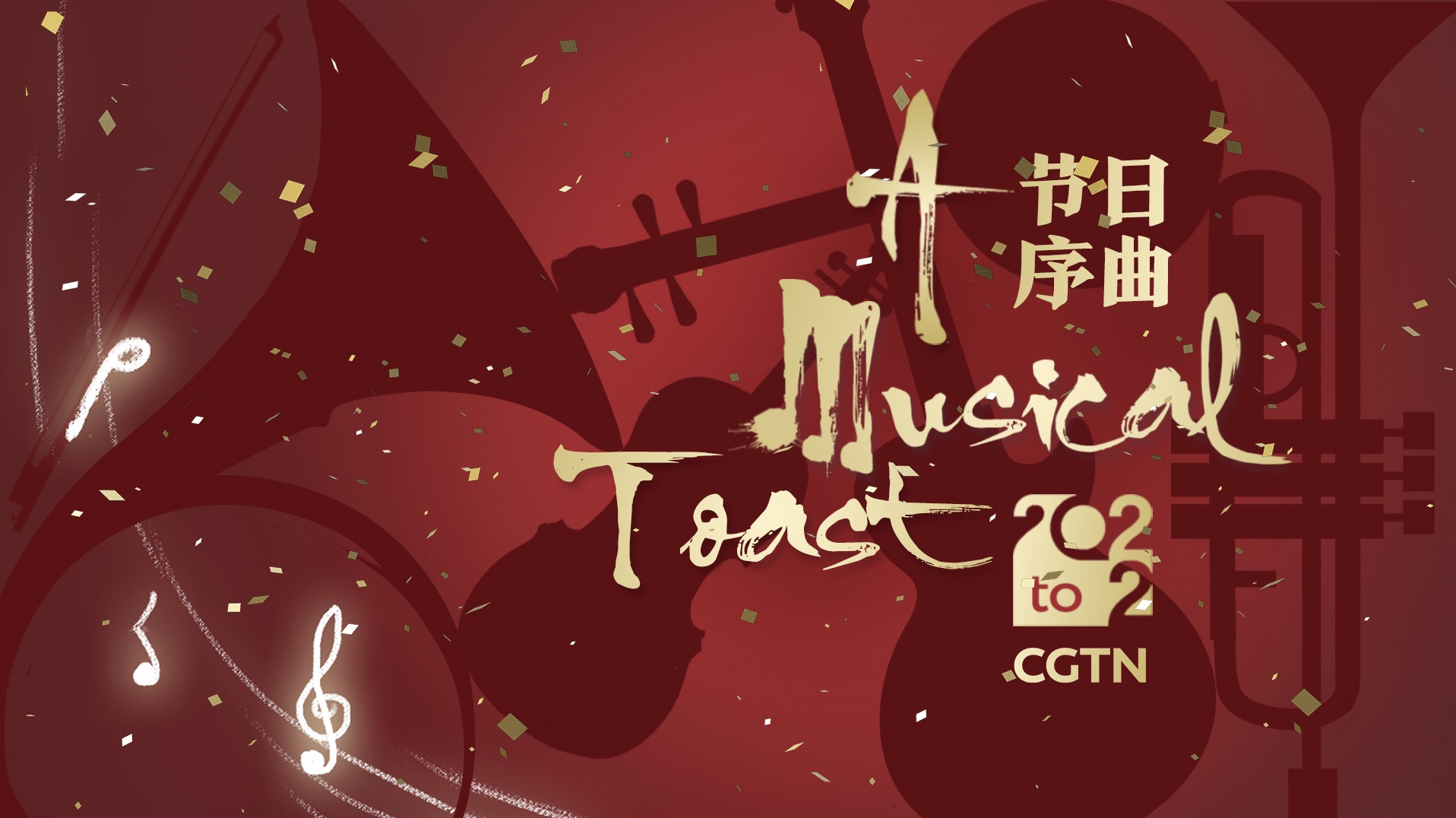 The New Year is upon us. CGTN brings you a warm New Year's greeting from musicians around the world, who have sent their best wishes by recreating a famous piece of Chinese sonata using their own distinctive instruments. Known as the Festival Overture, the original sonata was composed by renowned Chinese musician Shi Wanchun. 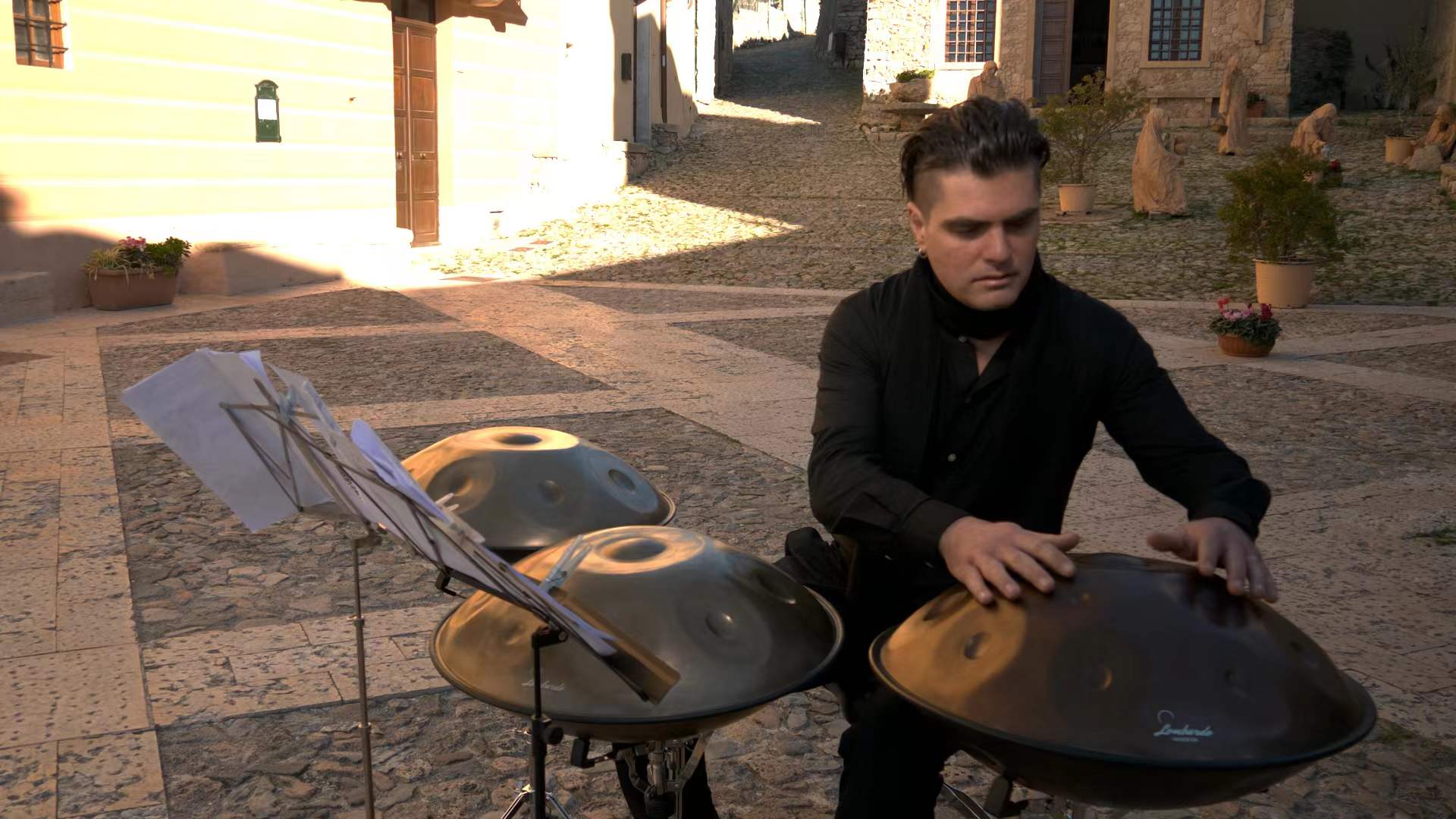 A group of young musicians from China, the United States, Germany, Russia, Italy, Portugal, Ukraine and Angola have performed the artist's best-known work in an eclectic new fashion to send good cheer and festive blessings to people all around the world. The music from various continents was collected and edited together in Beijing.

The musicians added to the exciting ambience and scenery by performing at various venues, including on a rooftop, by the sea, in a narrow alley and on campus. Now, let's meet this talented and eclectic international musical cast.

From China, we have conductor Xu Zhijun and musicians from the National Traditional Orchestra Academia China. The orchestra comes from the China Conservatory of Music, one of the top musical academies in the country. They have infused this classic folk song with all their passion, enthusiasm, hope and cheer.

Five highly experienced musicians from New York are responsible for the brass instruments for the sonata. They all come from professional music ensembles or symphony orchestras. 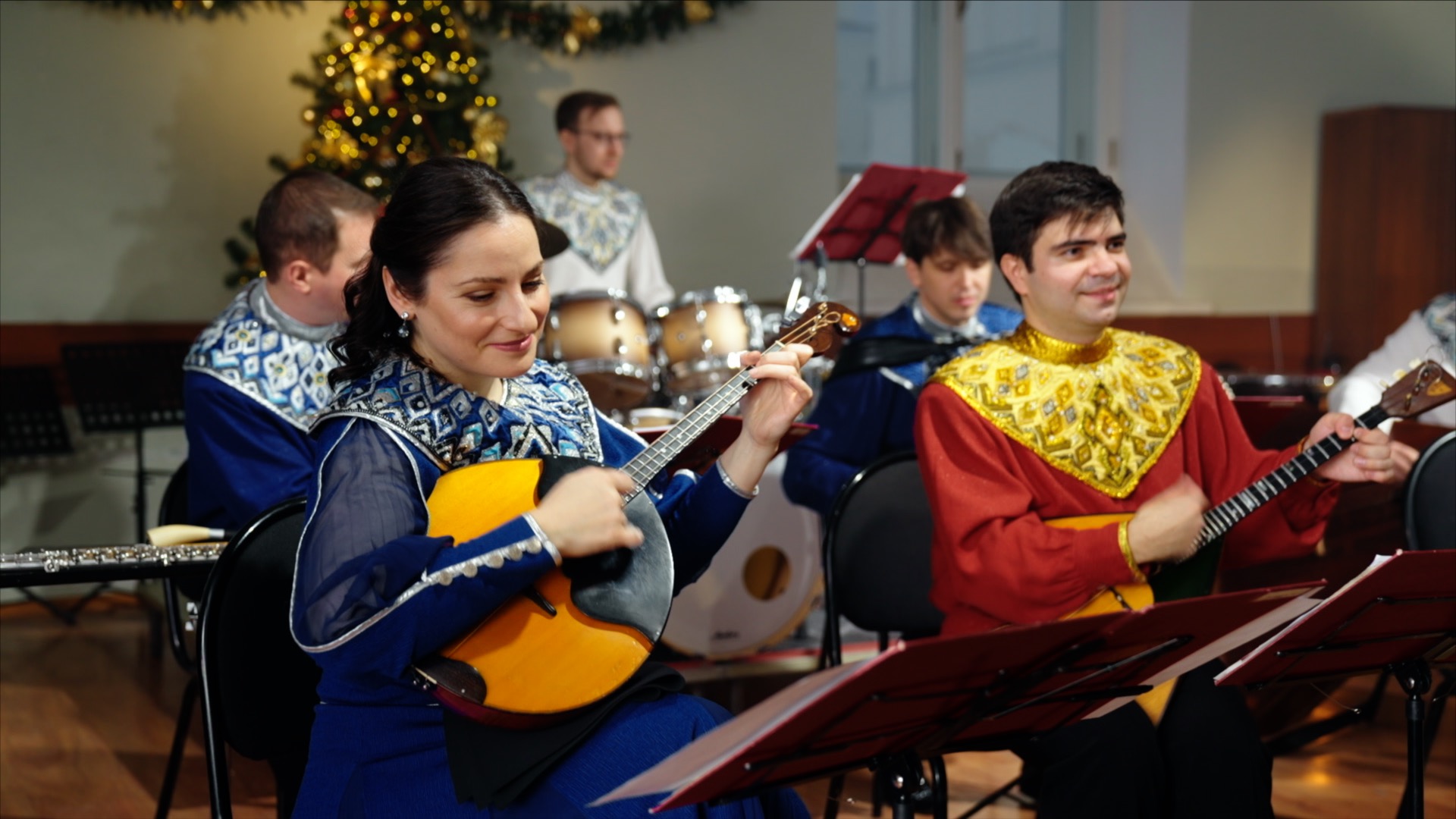 Representing Europe, the Cologne Guitar Quartet provided the sounds of the guitar strings. This international ensemble is based in Germany. The four artists combined their talents for a unique and open interpretation.

Musicians from other parts of the continent and from Africa contributed strong performances using their own instruments and styles of singing. 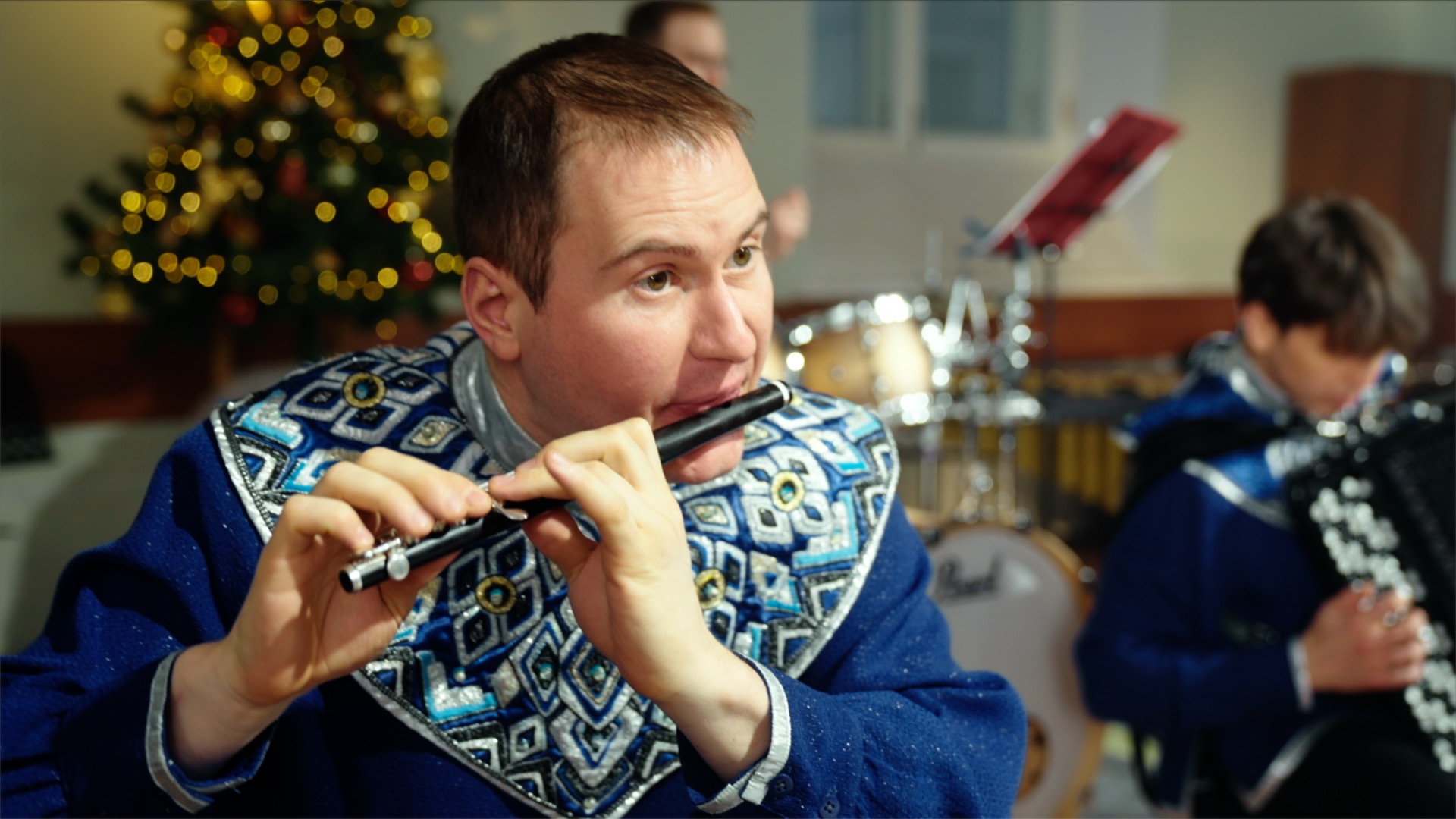 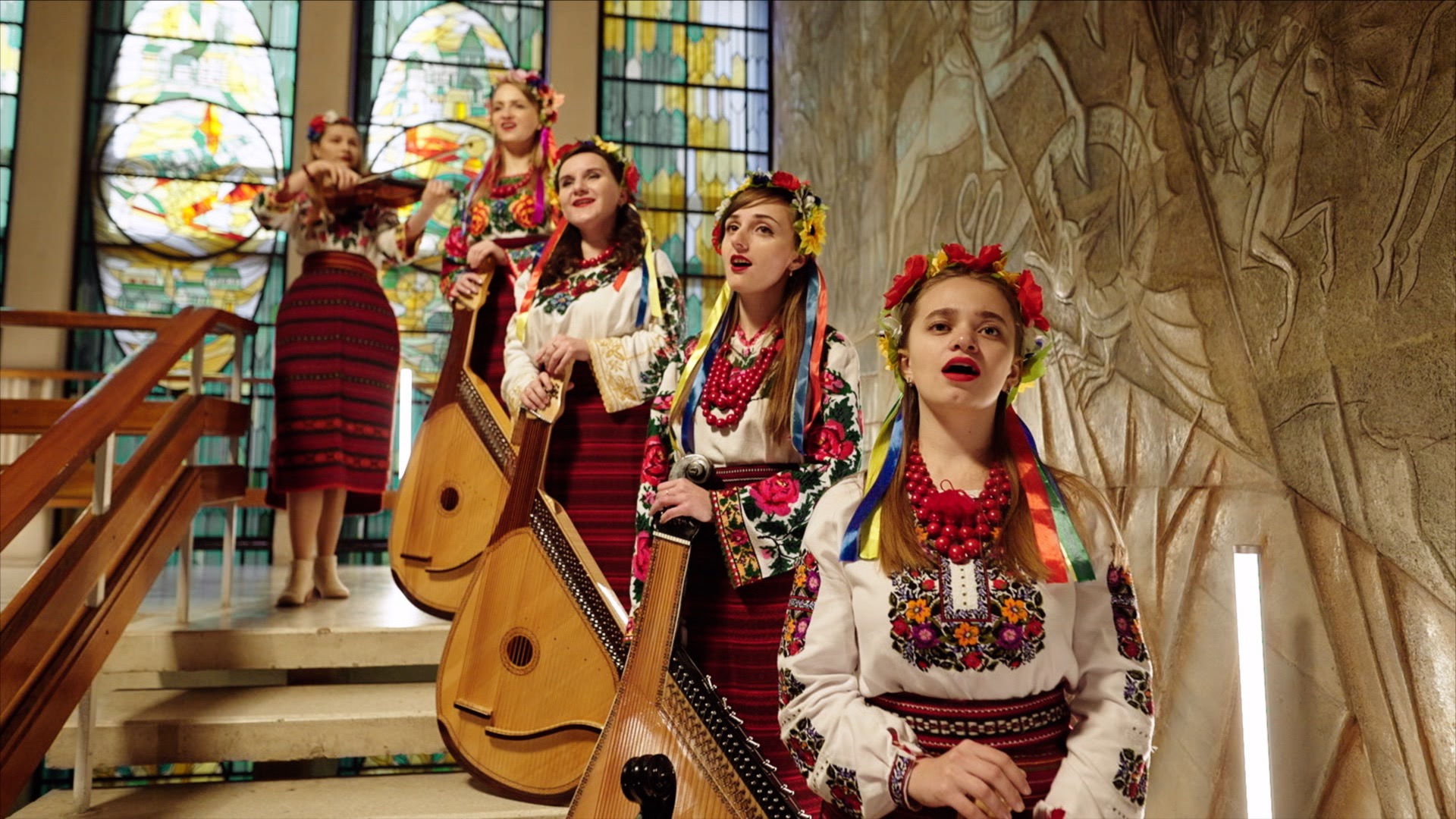 Another Eastern European art troupe, the Magic Strings and Voices of Ukraine, played the bandura, a folk instrument with strings, while Portugal's Ruben Monteiro incorporated the Rubab of Afghanistan to enrich the sonata. 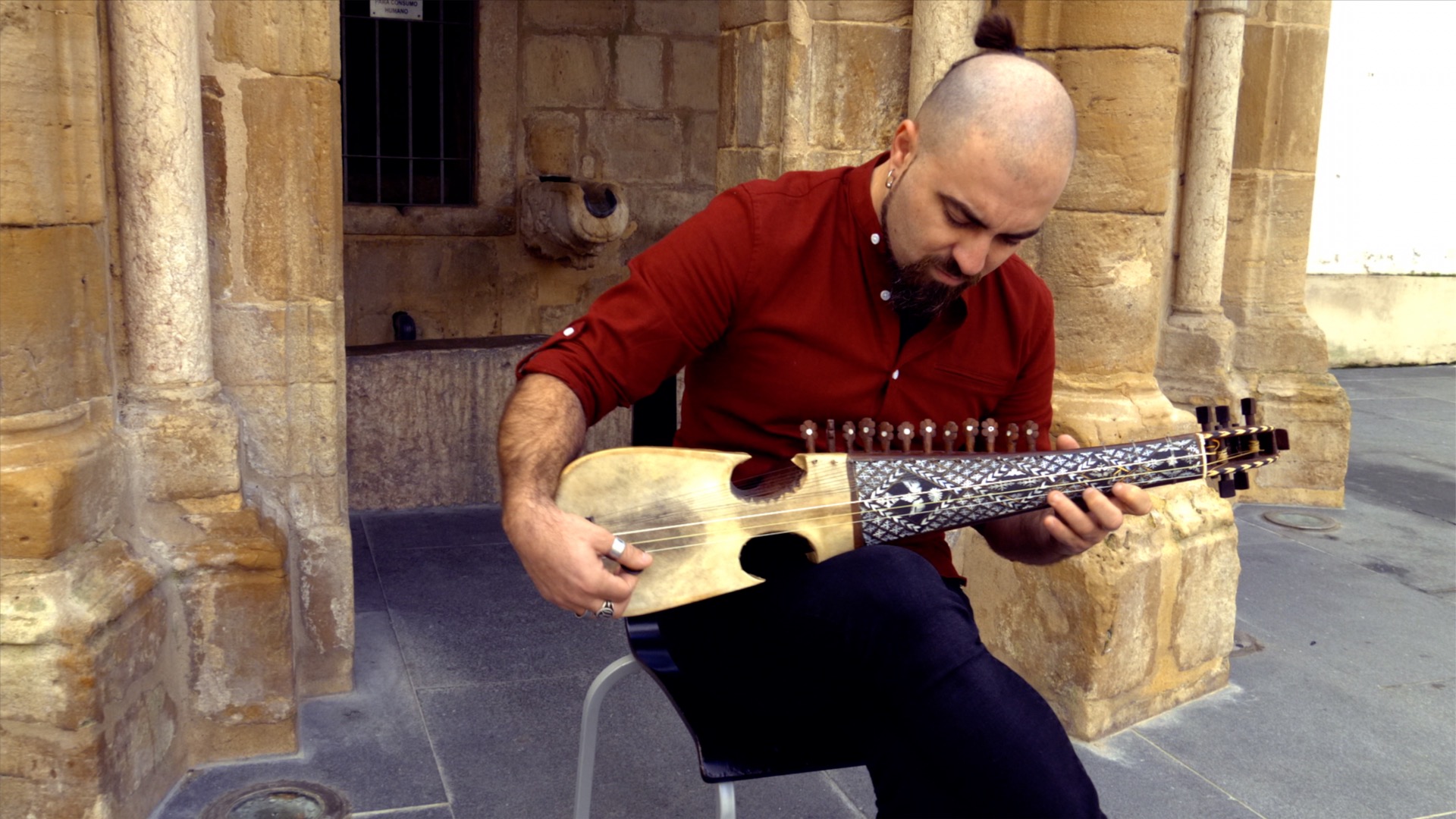 When the clock strikes midnight on New Year's Eve, CGTN and musicians from around the world look forward to wishing everyone a healthy, happy and hope-filled 2022!