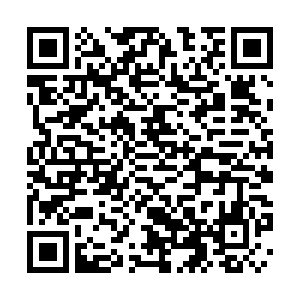 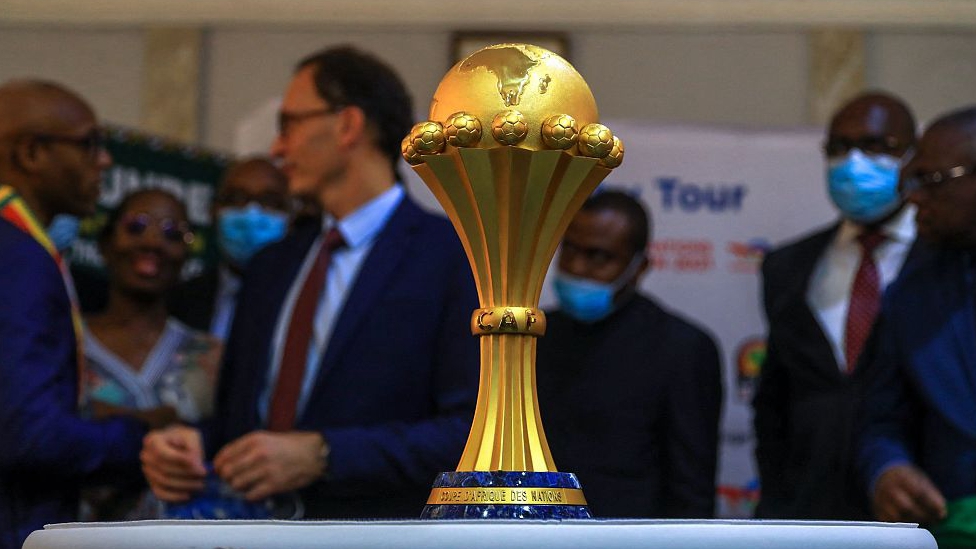 The African Cup of Nations trophy is pictured in Yaounde, Cameroon, December 7, 2021. /CFP

The African Cup of Nations trophy is pictured in Yaounde, Cameroon, December 7, 2021. /CFP

The rearranged African Cup of Nations will finally get underway in a week's time, but the occasion hasn't put the hosts Cameroon in the mood for celebrations, as the event came amid sudden and growing concerns that the fast-spreading Omicron variant could cause major disruptions.

Cameroon will open the tournament on January 9 by taking on Burkina Faso, but the five-time winners' preparations for the month-long tournament have been hit after four players from their squad tested positive for COVID-19 in the latest screening.

The news comes as defending champions Algeria, who play Sierra Leone, Equatorial Guinea and Cote d'Ivoire in the group stage, are also suffering a coronavirus blow.

The Algerian football federation confirmed on Thursday that ES Tunis center-back Mohamed Amine Tougai, Etoile Sportive du Sahel defender Houcine Benayada and striker Youcef Belaili, who has had his contract terminated by Qatar Sports Club, have all been diagnosed with the coronavirus.

"The three players will have to observe the period of quarantine required by sanitary protocols before re-joining the squad," read a statement.

Earlier, another title favorite Cote d'Ivoire announced that several Europe-based players had tested positive upon their arrival with the national squad, but they didn't disclose their identities. 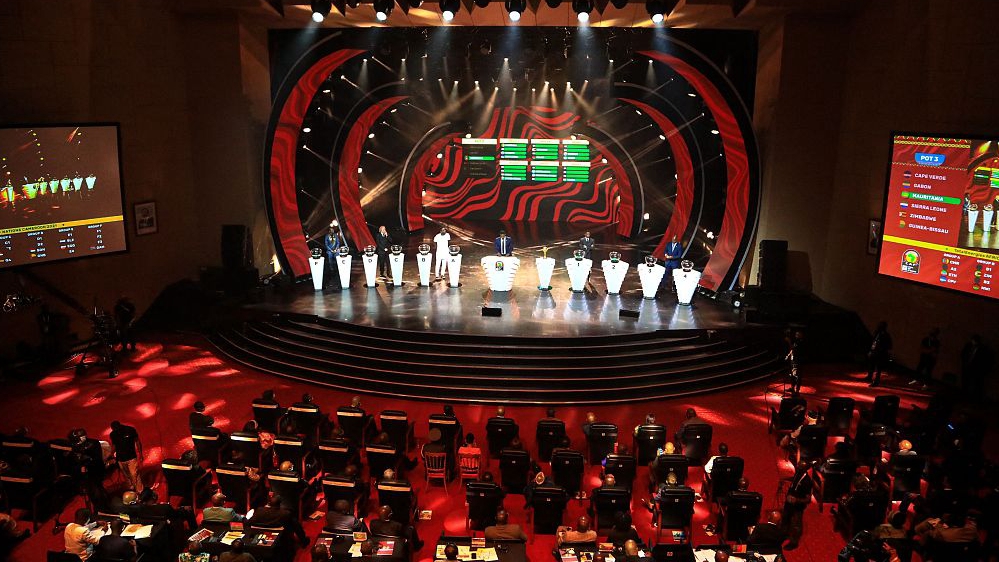 A general view of guests attending the draw ceremony for the 2022 African Cup of Nations in Yaounde, Cameroon, August 17, 2021. /CFP

A general view of guests attending the draw ceremony for the 2022 African Cup of Nations in Yaounde, Cameroon, August 17, 2021. /CFP

Meanwhile, Barcelona announced that their Moroccan prospect Abde Ezzalzouli was in isolation after testing positive for the virus. It remains to be seen whether the 20-year-old rising star, who has made eight appearances for the Spanish giants since his debut in October, will miss out on the final list for the tournament.

The European Club Association has expressed "deep concerns" about whether players would be safe at Africa's football showpiece, which was originally scheduled to be played last summer but was postponed due to the pandemic.

However, Confederation of African Football (CAF) president Patrice Motsepe has been bullish, insisting the first African Cup in the pandemic era will go ahead smoothly. 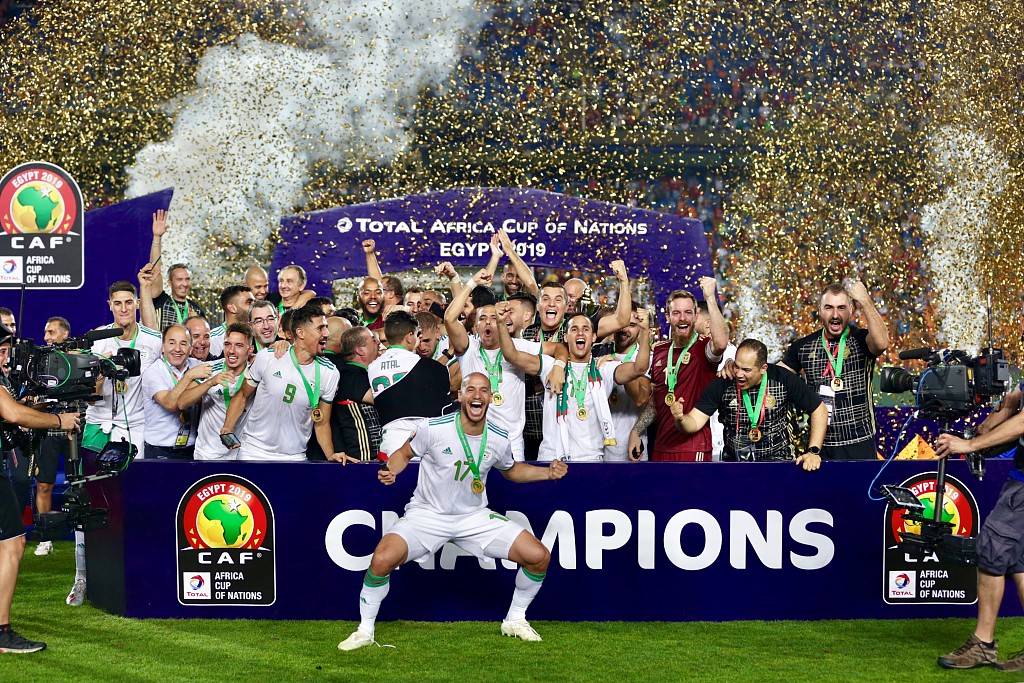 "I'm coming to watch on January 9 [the opening match between] Cameroon against Burkina Faso. I'll also be around to see when the trophy is handed over," he told a press briefing. "We must always identify problems and challenges, and not shy away from them. We must have the confidence and the belief that we can overcome them."