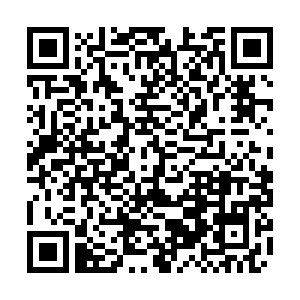 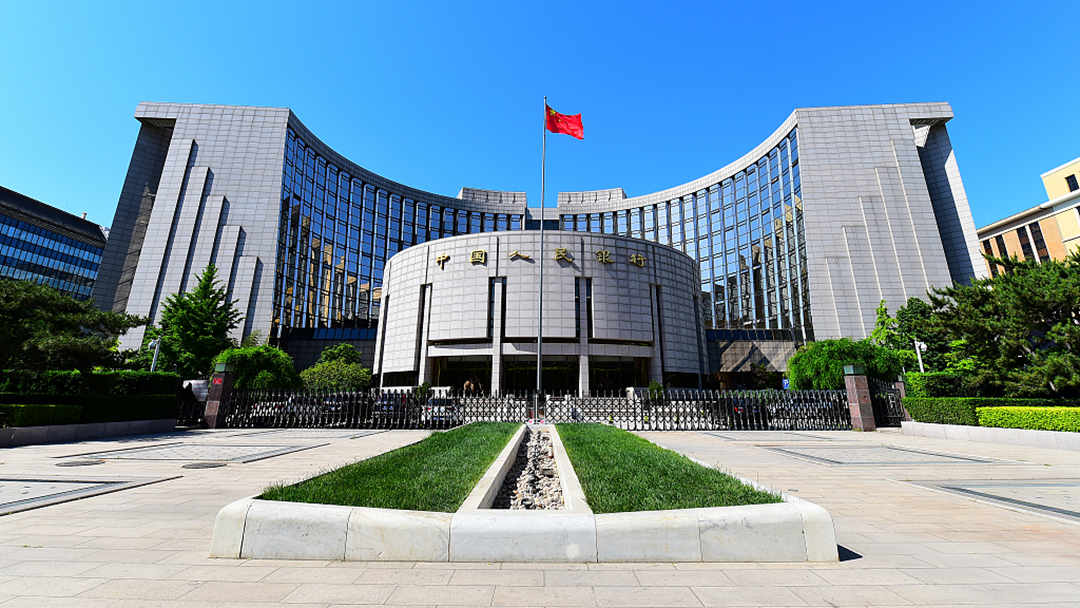 Headquarters of the People's Bank of China in Beijing, China. /CFP

Headquarters of the People's Bank of China in Beijing, China. /CFP

China's central bank on Thursday said it has issued the first batch of funds to financial institutions via its newly launched carbon-reduction tool, the country's latest move to cut carbon emissions and achieve carbon neutrality.

Given that coal remains the country's dominant energy source, Sun emphasized the need to optimize new-energy applications while strengthening the clean and efficient use of coal power.

The PBOC provides low-cost loans for financial institutions through the carbon-reduction supporting tool, and guides those institutions to provide loans to firms in key carbon-reduction fields on the premise of independent decision-making and risk-taking, according to a statement released by the PBOC in November.

The bank provides 60 percent of the loan principal offered by financial institutions for carbon-emission cuts, with a one-year lending rate of 1.75 percent, the statement said.