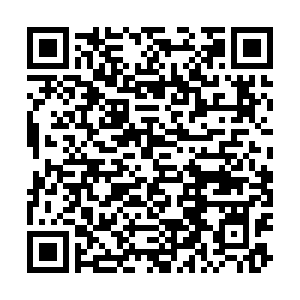 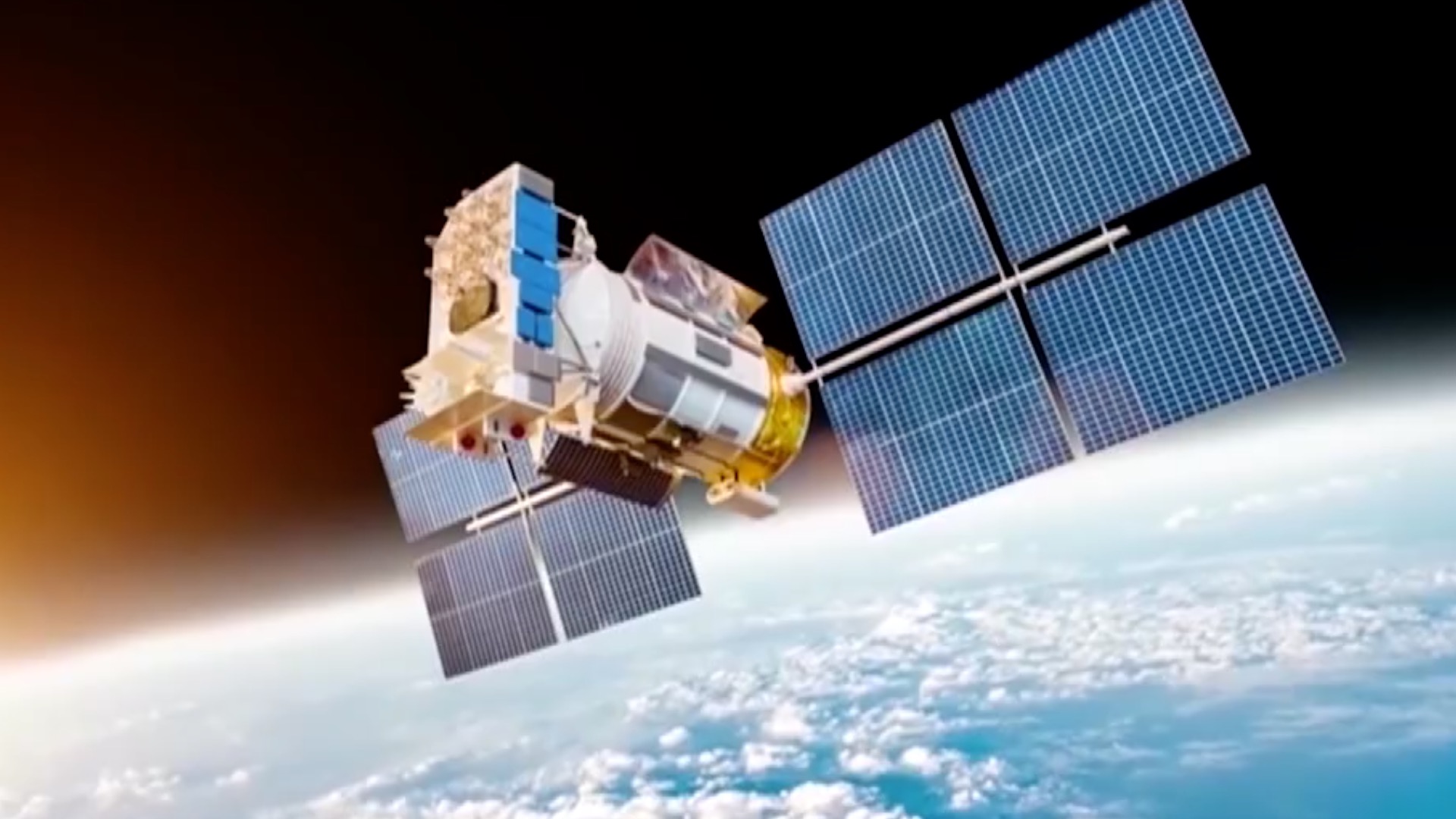 Tech billionaire Elon Musk's SpaceX satellites are getting flak for orbiting too close to China's space station and forcing the latter to take evasive measures to avoid a collision. Experts say the widespread deployment of private satellites will lead to unhealthy space competition.

So far, Space X has launched nearly 2,000 Starlink satellites, a project that promises to beam high-speed internet across the entire planet. Insiders say such a move is not good for fair and healthy space competition.

Zhang Fan, an associate professor in the astronomy department at Beijing Normal University, said, "Elon Musk is clearly using this loophole to grab as much resources for his company as possible. What he's doing also is to push other companies to do the same and populating the lower orbits with an extremely large swarm of small satellites."

If the trend continues, many satellites that are not actually functional will use up the space meant for other satellites and increase operating costs and their prices. The unhealthy competition will lead to depletion of orbital resources and radio frequencies and thus thwart several other necessary business operations.

Yang Yuguang, the vice chair of the International Astronautical Federation Space Transportation Committee, called on space-capable nations to issue regulations in coordination with others to avoid collision in the future. Space-capable nations are urged to inform others before orbital maneuvers.

According to applications filed with the Federal Communications Commission, SpaceX plans to launch 12,000 more satellites in the coming years.