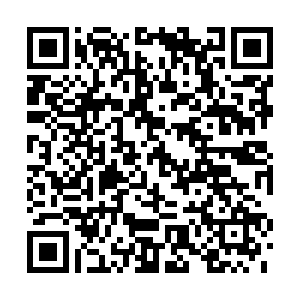 U.S. President Joe Biden spoke with his Russian counterpart Vladimir Putin via phone on Thursday amid heightened tensions over Ukraine.

Biden urged Russia to "de-escalate tensions with Ukraine" and made clear that the United States and its allies and partners will "respond decisively if Russia further invades Ukraine," according to a statement by White House Press Secretary Jen Psaki on the phone call.

Biden also expressed support for diplomacy, starting early next year with the bilateral Strategic Stability Dialogue, at NATO through the NATO-Russia Council, and at the Organization for Security and Cooperation in Europe, said the statement.

He reiterated that "substantive progress in these dialogues can occur only in an environment of de-escalation rather than escalation," said the statement.

Thursday's phone call was the second conversation between Biden and Putin this month. The two leaders spoke on December 7 in a video conference that ended with a pledge to restart diplomatic discussions.