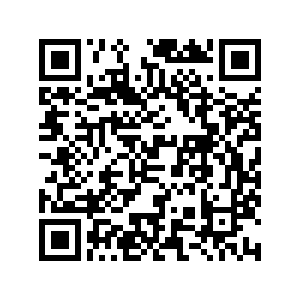 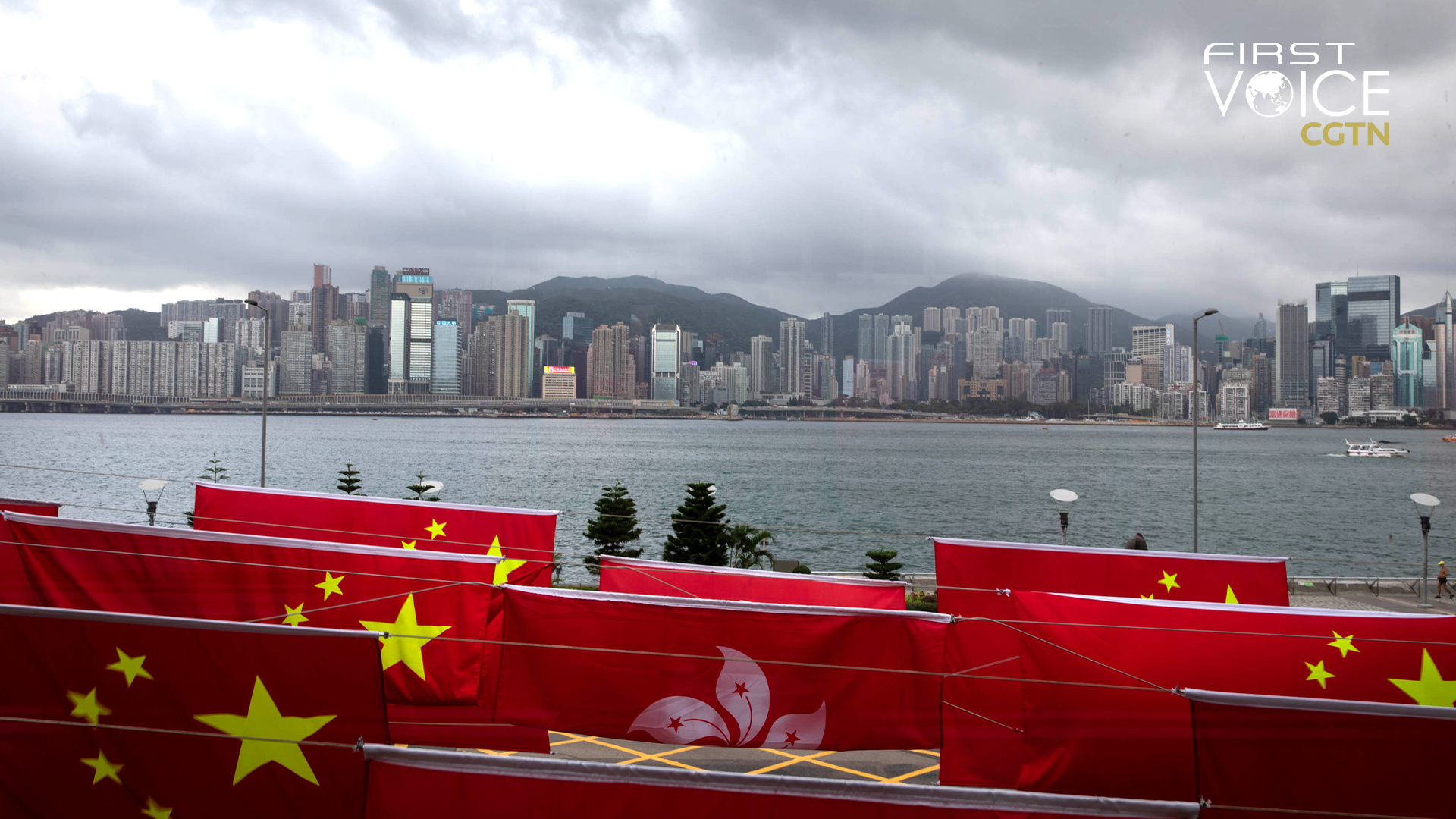 Freedom of speech and of the press are protected under the Basic Law and the Hong Kong Bill of Rights in China's Hong Kong Special Administrative Region. So why has the National Security Department of the Hong Kong Police Force arrested seven current and former employees of an online media outlet in the region?

This has been the logic behind the attacks on China after the media outlet Stand News had employees arrested by the authorities and the outlet itself shut down. U.S. Secretary of State Antony Blinken called on China to stop targeting media freedom and release the seven that "have been unjustly detained and charged."

First of all, Blinken or any other foreign government official would be best to keep their hands on domestic issues rather than poking into China's internal affairs.

Secondly, freedom of the press could mean many things, but inciting sedition is not among them.

Stand News has been one of the sores on Hong Kong's back. Before, there was Apply Daily and its bombastic editors that unashamedly worked for the interest of external forces that led to a long period of unrest in the city. Stand News served the same purpose. Apple Daily was plucked. Now, it is Stand News' turn.

It'd be hard to imagine that the United States, a country that has a doctorate in the school of regime changes and overthrow of governments in other countries, couldn't recognize what organizations like Stand News and Apple Daily have been doing. More likely, the U.S. is deliberately ignoring what Stand News did for its own purpose. 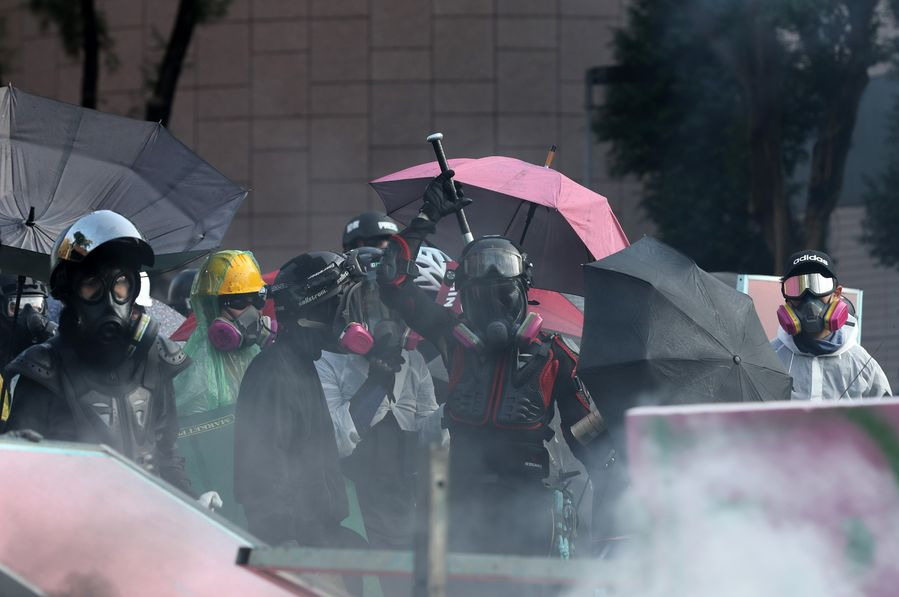 A rioter draws a weapon in a standoff with police outside Hong Kong Polytechnic University in Hong Kong, China, November 17, 2019. /Xinhua

A rioter draws a weapon in a standoff with police outside Hong Kong Polytechnic University in Hong Kong, China, November 17, 2019. /Xinhua

Hong Kong has been at the forefront at U.S.' campaign to sow instability in China. During the unrest in 2019 and 2020, U.S. politicians like Nancy Pelosi have labored mightily to grant international legitimacy to the rioters and traitors. Under the current administration, the value-centered foreign policy and the emphasis on the superiority of American democracy has again put Hong Kong in the crosshairs. Sniping off Hong Kong would deal a blow to China's territorial integrity, sovereignty and long-term development.

The effort has been so overwhelmingly focused on China that it has left the U.S. itself to be in a state of decay. According to various reports, there were at least 117 journalists arrested or detained in the United States in 2020, 12 times the number in 2019. Julian Assange's extradition to the U.S. is described in an editorial in The Guardian as a "blow for all those who wish to protect the freedom of the press." The director of ACLU's Speech Privacy and Technology Project Ben Wizner said the act is criminalizing investigative journalism.

While the United States doesn't have a leg to stand on when it comes to the freedom of the press, what's happening in Hong Kong is beyond journalism and press. Sedition, incitement of violence and the disruption of law and order are not part of the press's rights granted or protected anywhere in the world. These acts threaten China's national security and they will be tried and punished as so.

Freedom is precious. Every person and organization should treasure it. Taking advantage of that freedom to do harm to the public and society is a squandering of their rights and people's trust in them. And when taking advantage becomes using the platform to serve foreign forces and bring chaos to the country, they've crossed the line of no return. They will be plucked out of where they are rooted and thrown into oblivion.