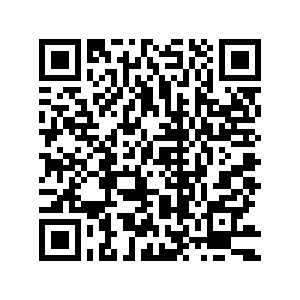 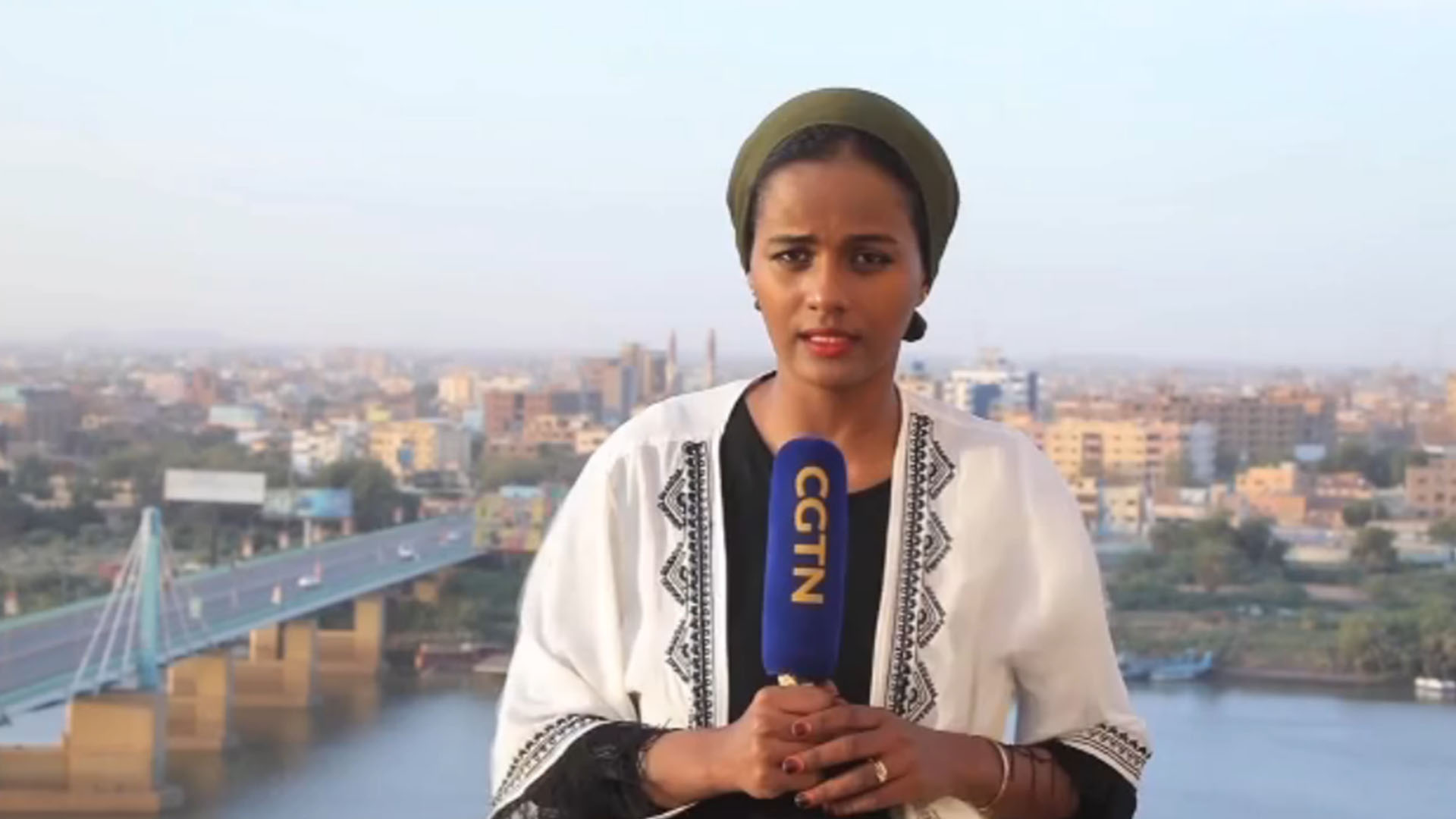 Sudan ends the year in a fragile state, with a political and economic crisis likely to deepen. Prospects for Sudan's immediate future do not look promising, and the stakes couldn't be higher. The military takeover in October, led by General Abdel Fattah al-Burhan, was met with mass demonstrations- amid a groundswell of support for a civilian-led government.

On November 21, the country's deposed Prime Minister Abdalla Hamdock, signed a deal to rejoin the government after weeks under house arrest. His mission, he says, is to prevent the country from further bloodshed, but calls for a purely civilian-led government persist. Complicating the picture, is the fact that opposition groups are diverse and divided. Our correspondent Naba Mohiedeen reports from Khartoum.