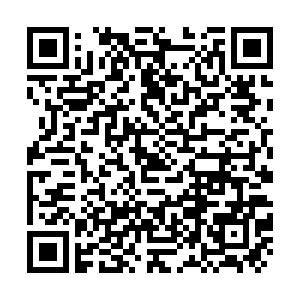 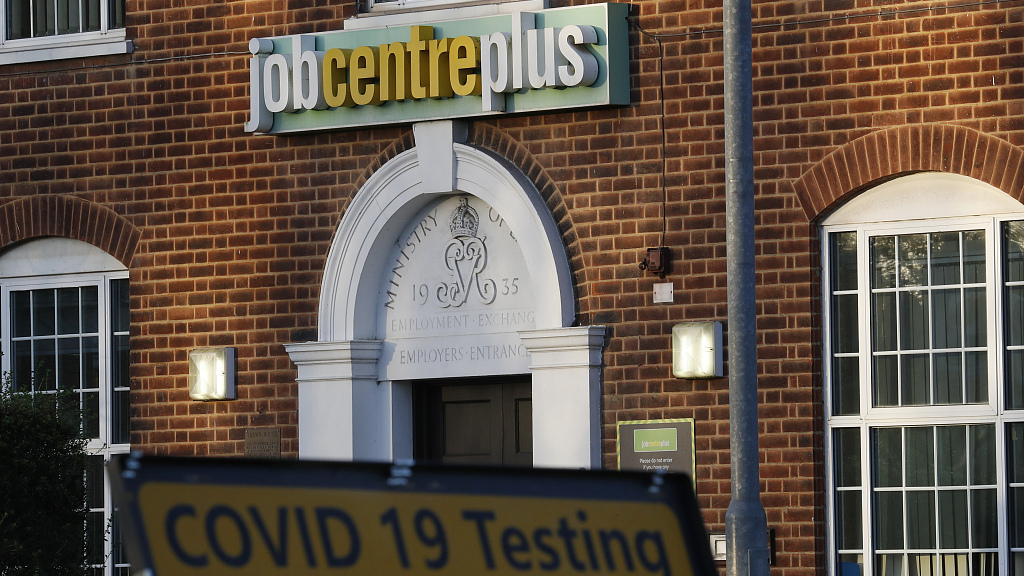 A sign for a COVID-19 testing center opposite a job center plus employment office in Coalville, U.K., December 14, 2020. /CFP

A sign for a COVID-19 testing center opposite a job center plus employment office in Coalville, U.K., December 14, 2020. /CFP

Editor's note: Fiona Sim is a London-based freelance political commentator and public sector worker. The article reflects the author's opinions and not necessarily the views of CGTN.

The pandemic has made clear that the freedom to die is a key component of liberal democracies such as the United Kingdom, which has suffered over 12.6 million COVID-19 cases and over 148,000 officially recorded COVID-inflicted deaths. In a report on COVID-19 health inequalities, disabled and ethnic minority groups have had the most striking mortality rates. Had the governance been stronger, one has to question how many of these people would still be alive and how many are suffering preventable bereavements.

There are currently few restrictions in place in the UK, one being a recent mandate that requires face coverings to be worn in most public indoor venues except for when eating and drinking. Currently, the UK boasts a 7-day-average of 140,050 cases and its ally across the pond the United States has reached a record breaking 267,000 7-day-average. This comes in the face of a national shortage of PCR and lateral flow tests so these official figures may not even match up to the stark reality.

This is because the UK has placed all of its hopes in its vaccination program, whereby health workers have successfully fully vaccinated 70 percent of the population. A third vaccination (booster) program is already underway but the UK government ignored the advice from the World Health Organization. This clearly states single measures are not enough to stop the chain of infection.

Policymakers have decided on a COVID-19-strategy that puts everyday workers and vulnerable members of the general public on the firing lines of the pandemic. In dystopian fashion, millions are still expected to go into work without adequate personal protective equipment and millions more are encouraged to continue supporting the so-called economy in frequenting bars, restaurants, clubs and cinemas. There is no option for most laborers in the hospitality and retail sectors to work from home either. 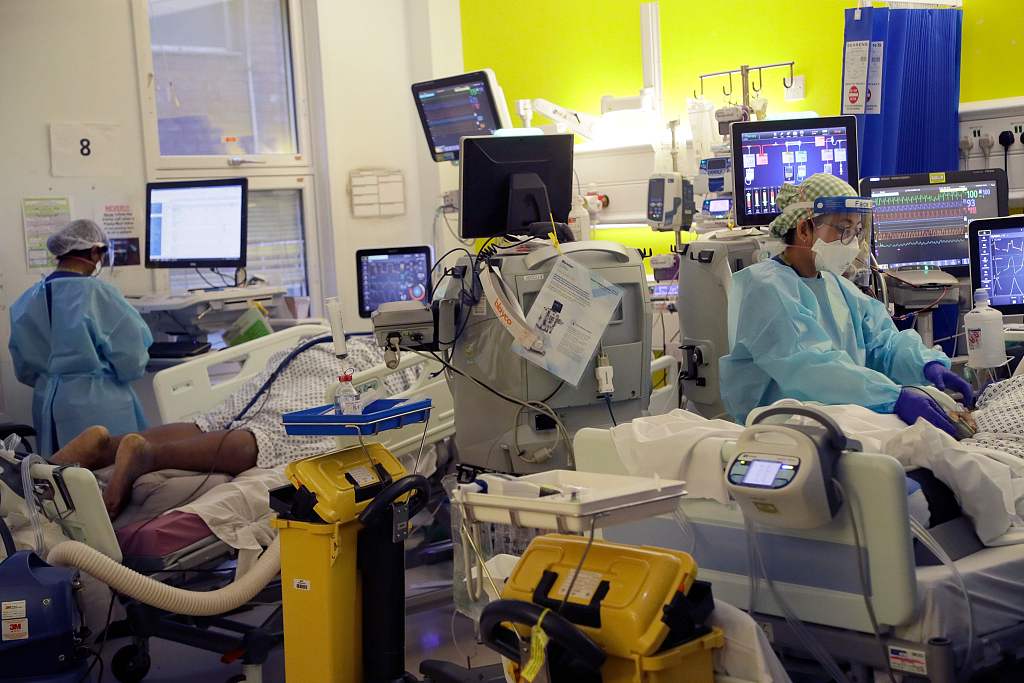 With the New Year just hours away and celebrations due to take place nationwide, the government has resisted additional restrictions. It has instead pushed out a message of personal responsibility. This highlights the perils of individualism and liberalism.

Collective and state responsibilities to safeguard life are delegated to the individual person, meaning the blame is not placed on a structural or systemic level. It is a way for the state to absolve itself of the consequences of its own policies. This manner of thinking results in COVID-19 infections and deaths becoming portrayed as personal tragedies as opposed to national ones.

While the main arguments of the UK's strategy insist that the vaccines have significantly lowered the rate of hospitalizations and deaths, this does nothing to address the millions getting infected. In London alone, it is said that one in 10 currently has the new variant.

Official press conferences and media coverage call the majority of Omicron variant cases "mild" in symptoms and "less severe," but surely it is too early to tell with so little known about this strain.

Studies have already revealed that an estimated one in six symptomatic infections end up as "long COVID" where the symptoms persist for months and time will tell if this will become years. Can any contraction of COVID-19 really be considered "mild" if the long term effects can be debilitating and disabling?

While officials in Xi'an have called the battle a matter of "life or death," Western countries seem to see it as a matter of "people versus profits." The threat to the free market economy is allegedly so big that it outweighs the safety and well-being of the population.

There is no evidence to show that this is the democratic, free will of the people. The bereaved did not vote for their loved ones to die but in countries like the UK, the state mandated that their losses were inevitable in their refusal to enact stringent measures to stop transmission.

Any free and independent thinker must question why a country like China with its overall COVID-19 death toll around 5,000 is labeled authoritarian and undemocratic by Western mainstream media.

Yet countries that sacrifice millions of the working class to a deadly virus are still classed as "free and democratic." The West can continue to harp on about human rights abuses and restrictions on freedom in Xi'an and other regions of China fighting the virus, but the figures do not lie. Every new death from COVID-19 is one too many.