Download
An important but fragile relationship: China and the U.S. since 1979
David Ferguson 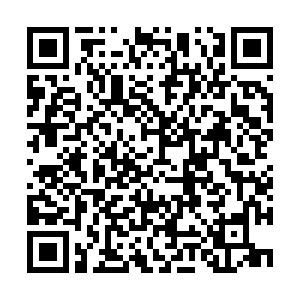 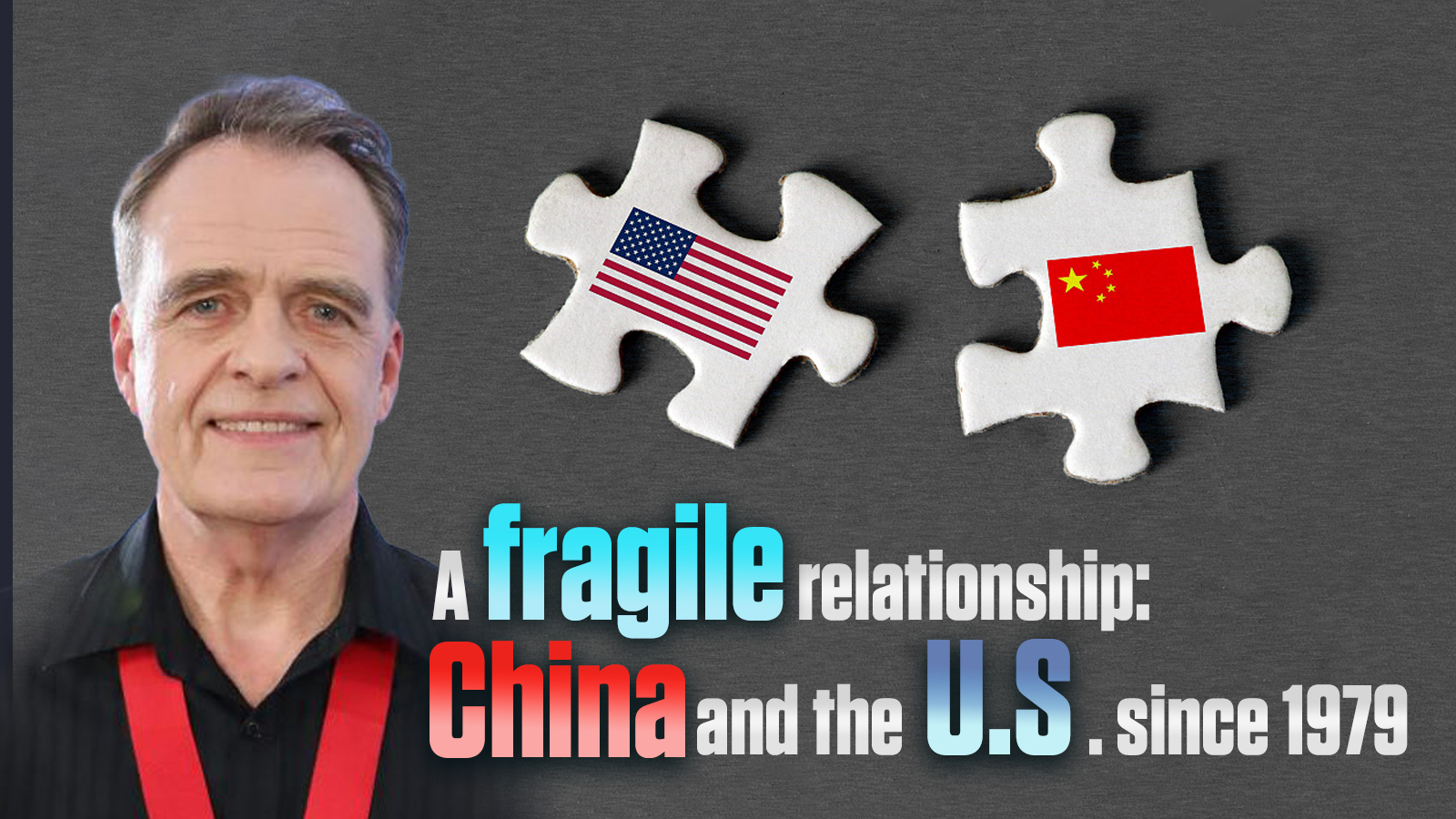 Editor's note: China-U.S. relations are among the most important in the world. 2021 has witnessed the highs and lows of the fragile and complex ties. With the year coming to an end, David Ferguson, a senior translation editor at Foreign Languages Press, shares his thoughts on their status. The views expressed in this video are his and not necessarily those of CGTN.

David Ferguson: I think if you go back to the time of Nixon and Kissinger, there was a positive development – a thaw in U.S.-China relations. But fundamentally I think this was more about the U.S. looking to use China as a tool against Russia. And I think that one of the issues with the bilateral relationship is that the U.S. is always looking to exploit other countries in its relationships. And I have a concern that it's often not a genuine partner. It will build partnerships when it feels that it's in the U.S. geopolitical interest to do so. And it will unbuild partnerships when the situation changes. So it's a relationship that is always going to be fragile.

CGTN: This year marks the 50th anniversary of the China-U.S. "Ping-Pong diplomacy." While the recent virtual meeting between President Xi and Biden has shown signs of détente between the two countries, frictions still linger on. How do you see this situation?

Ferguson: Well, ping-pong diplomacy is an interesting term because in ping-pong, the ball goes back and forward across the table. One day it's on this side and one day it's on the other side.

And as I referred to earlier, the relationship between China and the U.S. will go through highs and will go through lows. At the moment there are certain indications of détente at the highest level. Because at the highest level, I think that U.S. politicians and powerful forces in the U.S. understand that somehow they have to get along with China. But it's very useful for them to manufacture a significant degree of hostility among the general public, because you can turn that on like a tap and you can turn it down. When you need it, you can make use of it. When you don't need it, you can tone it down. And it's a very cynical approach, but you can use situations like Taiwan, like Tibet, like Xinjiang, like Hong Kong.

CGTN: We know that recently the U.S., UK, and Australia formed the so-called Trilateral Security Partnership AUKUS. It has caused concerns among relevant ASEAN countries. Will this mechanism bring security and stability to the region?

To be blunt, the U.S. and UK coming to Australia to start to create issues – particularly in terms of military alliances – just seems to me to be folly. It's not going to create any security. It's going to create instability. And when you create instability, you create unpredictability, because you might think you have plans. You might have things that you think you're going to do. But when you create unpredictability, then your plans can very quickly unravel, and some "thing" you haven't planned for or intended or foreseen can happen and that thing is not necessarily going to be a good thing.