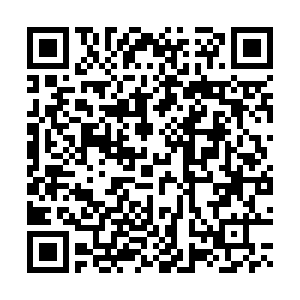 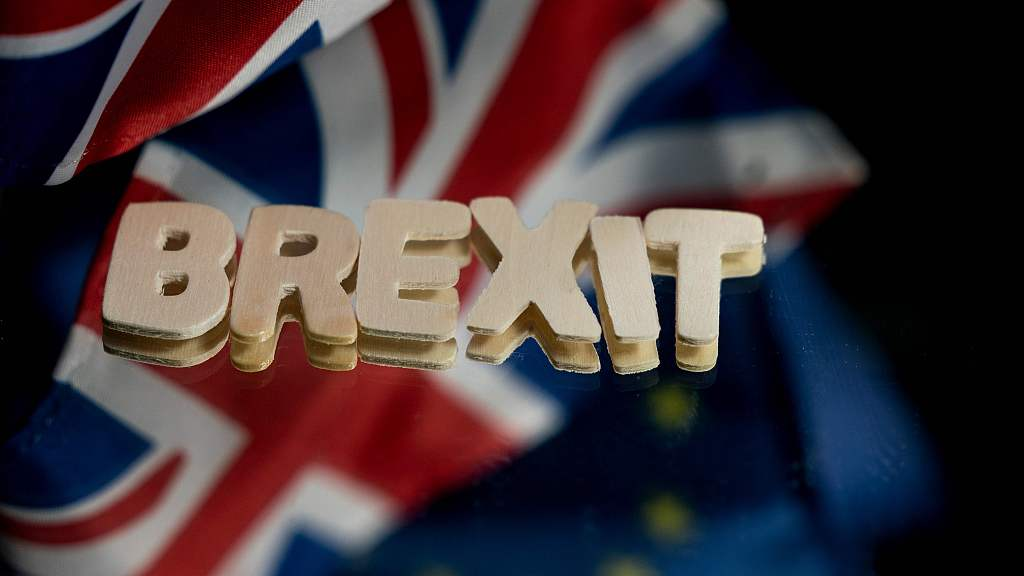 For decades the UK political classes have never been far from ferment on the subject of the nation's relationship with the European Union. Since former Prime Minister David Cameron called a referendum on the country's future relationship with the EU, what came to be become known as Brexit appeared to be the only topic of political debate for the intervening years.

January 1, 2022 marks one year on since the EU-UK withdrawal agreement became fully operational, a milestone set to pass with little fanfare from official channels. The milestone is an important one for Prime Minister Boris Johnson though.

Former Tory PM Harold Macmillan was said to have uttered the immortal words "events dear boy, events" when asked what was the greatest challenge a leader faced, and while the surprise referendum result in 2016 may have consumed the premierships of Cameron and Theresa May, COVID-19 has almost totally eclipsed the Brexit news cycle.

It would be a mistake though to view, even cynically, the global pandemic as some form of a "free pass" for Boris Johnson though. Indeed, what we are seeing is a conflation of the twin challenges of the pandemic and Brexit.

For a politician at ease on the front foot, eager to please and trumpet his or the nation's successes, such successes have been thin on the ground in 2021. While Johnson had ridden a wave of public faith as the UK rolled out its vaccination program, the government has since been dogged by scandal and accusations of double standards.

The end of 2021 also witnessed the resignation of Lord Frost, the UK's Brexit minister who had played a key role in the UK's withdrawal agreement and negotiations with the EU over Northern Ireland. Frost's resignation was attributed to "concerns about the current direction of travel," in particular Johnson's "Plan B" COVID-19 measures which saw the return of various restrictions.

Frost's resignation points to a wider failing in the government's leadership and that is the failure to compartmentalize the issues, leading to a snowball effect which has undermined the authority of the government. Supply chain issues are not just a consequence of COVID-19 but of Brexit. Access to the EU, France in particular, is not merely a question of containing the virus but a sign of the ongoing battle between 10 Downing Street and the Elysees Palace in the aftermath of the UK's withdrawal. Where Johnson had intended Brexit to be viewed as a means of unbridling the UK's economy, it is increasingly looking like a tool for reigning it in.

As with COVID-19 though, optimism has been fleeting. Trade deals with Australia, Japan and Singapore have done little to mask the lack of progress over the "big three." Britain's relationship with China has become significantly cooler since the Cameron era, when UK partnership in the establishment of the Asian Infrastructure Investment Bank signified the closeness of Anglo-Sino relations and hinted toward a more global future. Today a trade deal with China is a decidedly distant prospect.

Similarly remote is the hope for a trade deal with the U.S. While former U.S. President Donald Trump had promised a "very substantial" trade deal to Theresa May and Boris Johnson, it was never forthcoming.

Ironically, a deal with the EU could be the most likely of the trio to be secured, although this will probably materialize piecemeal, over specific issues and certainly after the conclusion of the French presidential election. Such a deal is likely to be an exercise limiting mutual frustrations rather than any meaningful partnership.

The UK is the world's sixth largest economy, trade deals will come, the key test is whether those deals are better that those which preceded them.

While COVID-19 has certainly derailed the momentum and stifled the ambition, it is up to Johnson to now refocus Brexit as a vehicle for economic recovery and create a new momentum centered on partnership not partisanship, excitement rather than apathy and inclusion rather than exclusion. Making this symbolic transition is not only essential to the movement's success one year on, but for his own political future.