Download
Ukraine at the core of tensions between U.S. and Russia 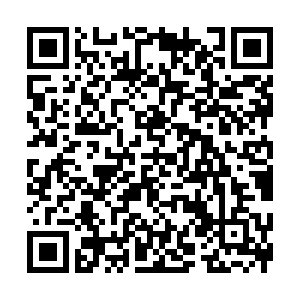 The meeting between Putin and Biden is their second conversation this month. Both conversations between the U.S. and Russian presidents have focused on Ukraine. Biden wants Russia to withdraw some of the troops stationed near its border with Ukraine, while Putin wants assurances that NATO stops its expansion into Eastern Europe. No one is willing to take the first step. Here is a bit more as to why they are talking so often.