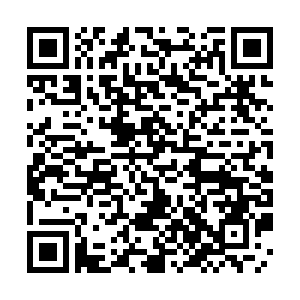 Noureddine Bhiri, Vice President of Tunisia's Ennahdha Party and former Minister of Justice, was detained by plain-clothes agents on Friday, the party said in an earlier statement on its official Facebook page.

The party strongly denounces this precedent and warns against a slide into "lawlessness."

A group of lawyers have begun an open sit-in at the office of the head of the regional branch of lawyers in the country's capital Tunis, which they will maintain until the whereabouts of Mr. Bhiri are made known, according to a latest statement from the party.