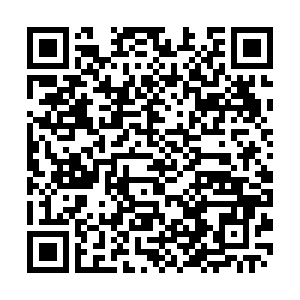 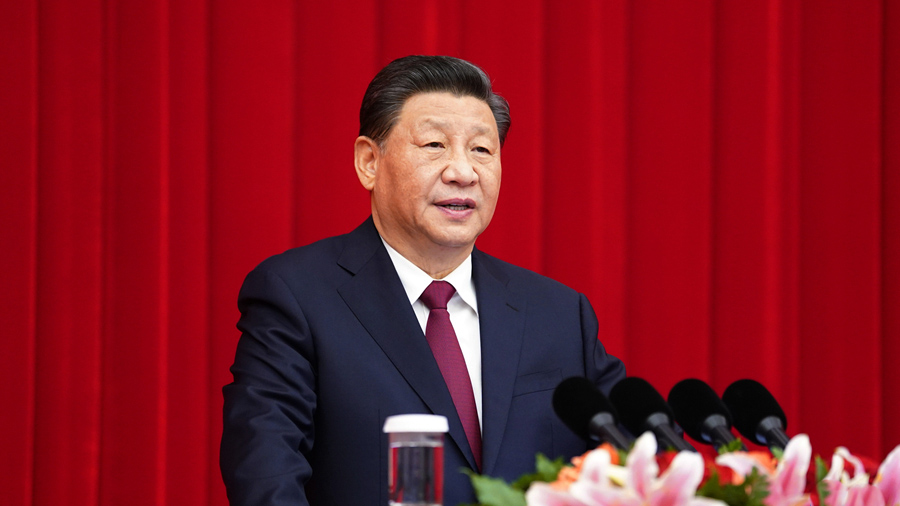 President Xi Jinping on Friday hailed 2021 as a milestone year in China's history when he addressed a gathering organized by the country's top political advisory body to ring in the year 2022.

In his speech at the New Year gathering by the National Committee of the Chinese People's Political Consultative Conference (CPPCC), Xi, also general secretary of the Communist Party of China (CPC) Central Committee and chairman of the Central Military Commission, said 2021 was a milestone year both in the history of the CPC and of the Chinese nation.

In 2021, the CPC celebrated its centenary, held the sixth plenary session of the 19th Central Committee of the CPC, and adopted the third resolution of the Party, while China eradicated absolute poverty and completed the building of a moderately prosperous society in all respects, thus achieving the Party's first centenary goal, said Xi.

He also stressed the importance of the coming year when the CPC will convene its 20th national congress, and called for more efforts to maintain a stable and healthy economy, a clean political environment and a prosperous country and society.

Xi hailed the contributions to the Party and the country the CPPCC made in 2021 and called on it to make further efforts to pool wisdom and strength.

He extended New Year greetings and wishes to the non-Communist parties, the All-China Federation of Industry and Commerce, personages with no party affiliation and people's organizations.

Xi's greetings were also extended to people from all walks of life including workers, farmers and intellectuals; the Chinese People's Liberation Army officers and soldiers, armed police, public security officers and fire and rescue forces; and compatriots in Hong Kong, Macao and Taiwan and overseas Chinese, as well as international friends.