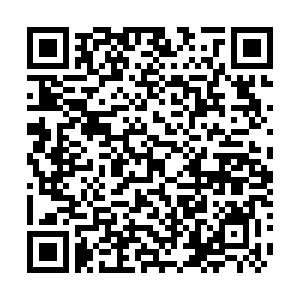 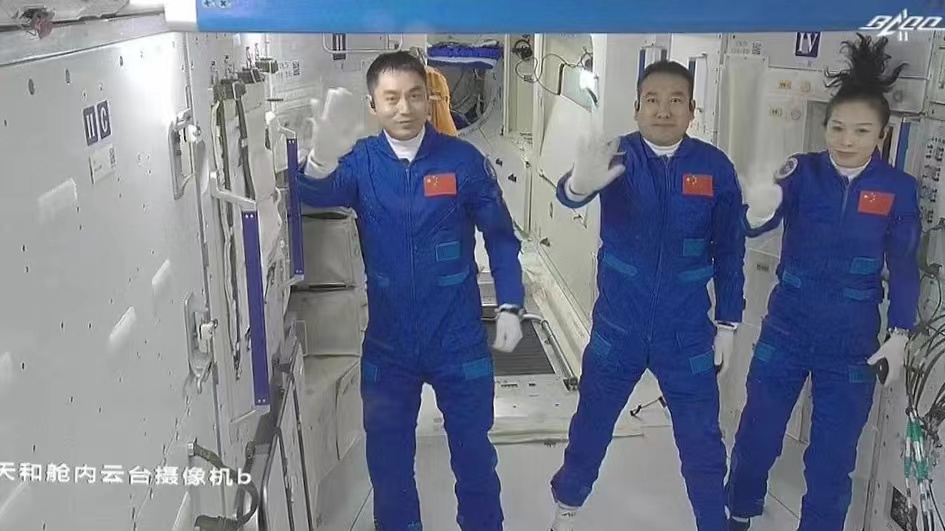 Chinese President Xi Jinping, on Friday, hailed the hard work and dedication of countless unsung heroes who have added to the great momentum of China's march forward in the new era.

In his 2022 New Year Address delivered through China Media Group and the Internet, Xi extended his best wishes to the three Shenzhou-13 astronauts currently on duty aboard China's space station.

He recalled the country's achievements in space explorations over the past year, including "the Zhurong rover probing the Mars, the Xihe satellite chasing the sun and the Tianhe space station core module traveling among the stars."

Xi also paid respects to the athletes outdoing themselves to excel in sports, people united in solid COVID-19 response, those in disaster-stricken areas standing together to rebuild their homes, and members of the People's Liberation Army and Armed Police devoted to building a strong military and protecting the country.