Download
A New Year of repeat: U.S. is still in a dangerous moral universe
Bobby Naderi 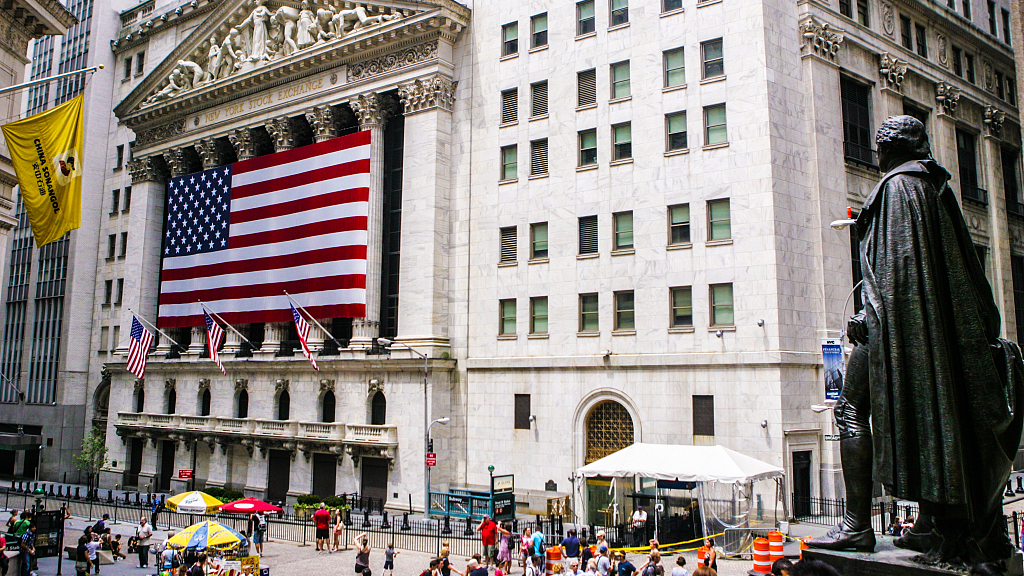 As we face the New Year, it's hard to imagine how things won't get uglier in 2022 under U.S. President Joe Biden's administration, their time-tested, seemingly chaotic foreign-national security policies, and their military platform and cutthroat business.

As per the colonial-militarist playbook they are following, the U.S. may still remain entrenched in its forever interventions and crises across significant parts of the planet, with yet more naval trickeries, the creation of yet more geopolitical crises, and the funding of yet more oversized Pentagon budgets and rich awards for extra-legal institutions and entities that run the show.

Keep your eyes out for 2022. The global interventionists are in a similar position to make every effort to fit through Washington's famed revolving door all over again. Regardless of political wrangling, it's the same democracy-building brass that still thinks there is no such thing as international law and accountability for "the best military in the world" and the cult of air war from hell in distant lands.

The truth is that, there won't be a sea change. When it comes to U.S. foreign policy doctrine, here is where Biden and company may stand. Important as they are, certain foreign policy issues will refuse to be resolved by design. One thing is certain though. Tracking closely all the ways to the previous administrations that went terribly wrong over the years and decades won't offer a guide to the current occupant of 1600 Pennsylvania Avenue to shoulder part of the blame and set things right.

Consider these potential pivots that stand in contrast to very explicit Biden positions assuring that the U.S. has no interest in staying the course in Iraq and Afghanistan, and that the underperforming military-industrial complex needs to shift its focus to Ukraine. They have even threatened Russia with unprecedented sanctions, aimed at isolating it from the global financial system, similar to how countries like Iran and Cuba are sanctioned.

Little wonder Russian President Vladimir Putin reportedly warned Biden during a call that if the U.S. implemented major sanctions, it would result in the "total severance" of U.S.-Russia relations. All this is because Moscow is seeking guarantees from the U.S. that NATO won't expand further east and absorb Ukraine. 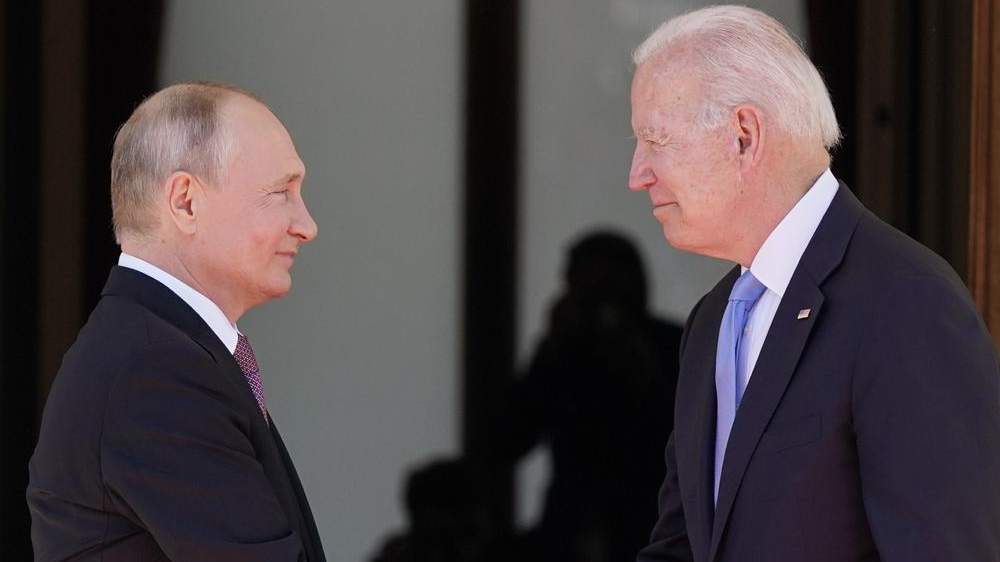 On top of that, Biden and neo-cold war liberals have significantly increased U.S. military activity in the South China Sea and the Taiwan Straits, flying surveillance planes over the Chinese peripheries, even interfering in China's internal affairs by means of distorting the one-China principle in the Taiwan region.

It's quite a story and it's not over yet, given that China's Foreign Minister Wang Yi has said the U.S. will face an unbearable price over its actions towards Taiwan and the dreams of setting up a Pax Americana across the region.

Here is the most curious part of all. Most perceived "allies" also seem to have little stomach for Washington's dubious foreign policy position for conducting highly intensive military operations near China. They are concerned about the U.S. Navy's aerial close-in reconnaissance and aircraft carrier drills and submarine activities, since they pose severe military threats and security risks to everyone in the region.

On an ever more imperiled planet, there's nothing new here. Like so much else, everything is from the standard bullet-point repertoire of war-party politicians on the Capitol Hill. To be sure, Biden may lack the requisite arrogance and ideological coherence usually considered mandatory for a White House president, but he has already offered some tidbits of militaristic thinking on his foreign policy.

So no matter how the hesitant president's backtracking on that may sound, expect him to make a point on all these issues sometime this year. He has signed a new defense bill that will see U.S. military expenditure further expand with a particular focus on China and Russia. Of course, this would leave no choice for Beijing and Moscow but to continue making efforts to remain vigilant and safeguard their national sovereignty and territorial integrity. It's an old American adage but also their way of saying that there's no such thing as a free lunch and that the stakes on the battlefield are infinitely higher than on the playing field.

It's a sign of what's to come. In a lonely spot as 2022 begins, the U.S. will be wasting trillions more in its self-defeating conflicts of interest and deceit – not to mention for the future cost of its economic warfare to fight blowbacks and withdrawals beyond the reach of international courts.

The Pentagon high command and war-losing liberals may never offer a genuine alternative for this prevailing foreign policy of disaster and chaos. It's the same old book that favors a "go-big" option of new cold wars and massive military expenditures to support out-of-work generals and private equity firms. That is not acceptable to the American people. It's not acceptable to the Asian people, and certainly it should not be acceptable to the international community.