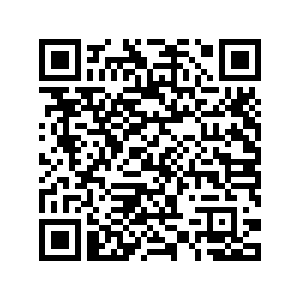 Beijing Foreign Studies University (BFSU) on Friday unveiled Meta Index, which it calls "the world's first index of indices," aiming to provide users with "quick access to the world's most valuable indices."

Driven by the idea that "indices need to be better understood, evaluated and developed," Meta Index synthesizes multiple data sources and index measures to provide a holistic evaluation of the world's indices, according to the university's announcement at a symposium.

The symposium held under the theme of "Global index research: seeing the future, creating tomorrow" was jointly organized by the BFSU Academy of Regional and Global Governance and Indexpedia, the world's first encyclopedia of indices.

"At a time when the number of indices across the globe is increasing exponentially, Meta Index provides users with an easier way to understand indices and helps them to quickly find a range of high-quality indices to meet their needs," said the university.

BFSU also unveiled the Declaration on the Ethics of Indices in the symposium, calling it "the world's first articulation of a moral and ethical framework that covers international index work."

It calls for indices to be grounded in the principles of justice, openness and science and advocates that index research and use should be undertaken in an environment of academic independence, fair competition and balanced development, said BFSU.

According to the university, the Declaration opposes the use of indices as a means for discrimination and calls for the international community to work together to research, create, and use indices in a science-based and rational manner.