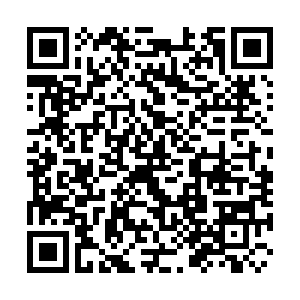 Shen Haixiong, president of China Media Group (CMG), extended New Year greetings in an address to overseas audiences via CGTN, China Radio International and through the internet on January 1, 2022. 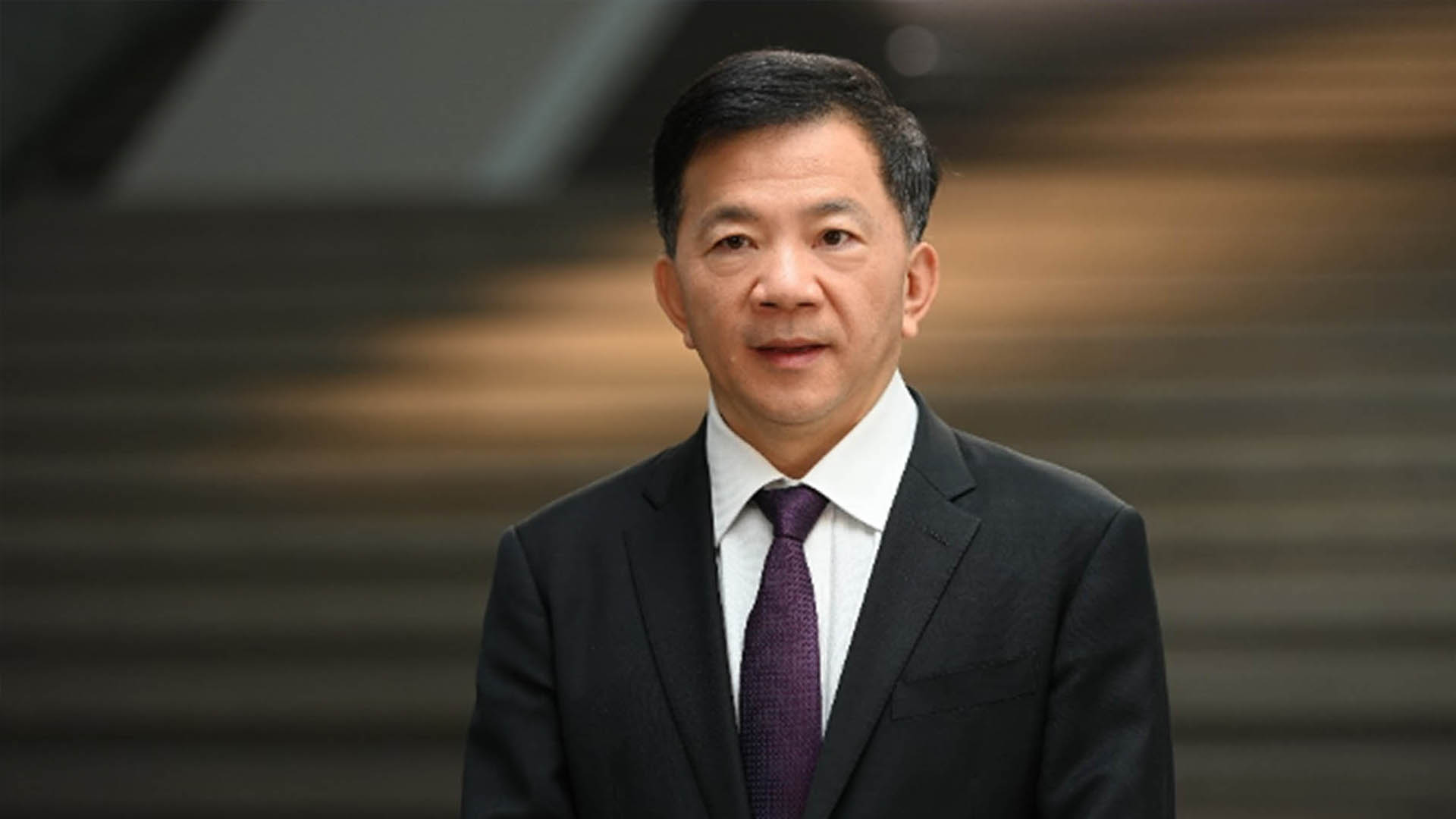 The following is the full text of the address:

The New Year's first ray of sunshine is illuminating the world. The new year is the Year of the Tiger on the Chinese lunar calendar. I would like to extend my best wishes from Beijing, wishing you a year full of prosperity and vitality!

2021 marked the 100th anniversary of the founding of the Communist Party of China (CPC). Grown from some 50 people a century ago into a party with more than 90 million members today, the CPC has led the Chinese people in creating a great Chinese miracle. Ushering in the new era, the country with a population of 1.4 billion has completed the building of a moderately prosperous society in all respects under the leadership of Chinese President Xi Jinping, solving the historical problem of absolute poverty that had plagued the country for thousands of years.

To faithfully record the new era, China Media Group (CMG) produced an array of quality feature series last year, including "Making a New China," "Up and Out of Poverty" and "People's Xiaokang," which recorded the course of the hard struggle of the CPC and the Chinese people, and presented the century-long "intrinsic genes" of the CPC to the international community. A month ago, on the occasion marking the 80th anniversary of the launch of the Chinese people's overseas broadcasting services, President Xi sent a congratulatory letter to CMG, encouraging us to tell China's story well, make China's voice heard by the world and build a competitive and modern type of mainstream media outlet with remarkable prowess to inspire, communicate and influence. We will continue to spare no efforts towards achieving that goal!

An ancient Chinese sage once said, "Success only comes through hard work." The world is undergoing profound changes unprecedented in a century, intertwined with the once-in-a-century COVID-19 pandemic, but we have never stopped our pursuit of peace, development and happiness. CMG's programs, such as "China in the Stories," "China in the Classics" and "Chinese Culture in Toponymy," documented the country's deep and solid history and people's vitality in their everyday lives. Programs including "National Parks" and "The Olympism and Art" recorded the scenes of "Beautiful China" and "Healthy China" in the new era. The global live broadcast of "Tiangong Class" from China's space station inspired youngsters to explore the mysteries of the universe. When a herd of 16 wild elephants from Yunnan Province wandered from south to north and back home, platforms including CGTN, Yangshipin and CCTV News Digital kept track of every step, delivering over 7,000 hours of livestreaming, which made the "wandering elephants" a hot topic across the world.

Sticking to the facts is the basis of journalism around the globe. In the past year, we have promoted fairness and justice through seeking truth. In the face of the false "global COVID-19 ranking," we released three rounds of global surveys so as to clarify the truth and distinguish right from wrong. They were echoed and acknowledged by hundreds of millions of overseas online users. In reporting the situation in Afghanistan, CMG's exclusive on-the-spot videos revealed the abuse of force by a certain country that disregarded human life, and these reports were taken as important sources of information for the global media. We will continue to work as a responsible and professional media company and strive to seek truth! I hope our Western counterparts value the reputation of the media along with us! Let the truth defeat political expediency, racial discrimination and ideological bias, and let's work together to build an objective, fair, positive and healthy international public opinion environment.

"Nothing, not even mountains and oceans, can separate people with shared goals and vision." CMG has made many friends in the past year. We exchanged over 600 letters with our international media colleagues and friends, and also met both online and offline over 20 times. We worked together to build a media partnership and cooperation mechanism with diversity, inclusiveness, equality and mutual trust. These candid and warm exchanges built bridges of trust, and those enthusiastic calls and letters encouraged us to do better. Thank you for your trust!

In an era where anything is possible, we are embracing the media innovation with the spirit of "elephants also learn to dance hip-hop." During the Tokyo 2020 Olympic Games, CMG broadcast the world's first live coverage of Olympic events on a 4K Ultra HD channel. The channel attracted more than 400 million viewers within three months of its launch. In just over 30 days, the Olympic flame will once again be lit in Beijing, during Chinese New Year. With the technologies of "5G+4K/8K+AI," CMG has set up a livestreaming carriage on the high-speed train from Beijing to Zhangjiakou, Hebei Province. It's the first tech solution in the world to record and broadcast with Ultra HD streaming on high-speed trains. We would very much like to share it with our global counterparts, and jointly present a wonderful and extraordinary Beijing 2022 Winter Olympics to the world.

"Roaring tigers in green mountains bring prosperity from afar; The breeze swaying green willows sends spring to households." In the coming year, the CPC will hold its 20th National Congress to draw a blueprint for China's future. With the spirit of pursuing excellence, precision and perfection, we will strive to produce more quality programs to present the vitality of China from multiple perspectives in the new era to the international community, and contribute to the building of a community with a shared future for mankind.

I give my best wishes to you and the world!