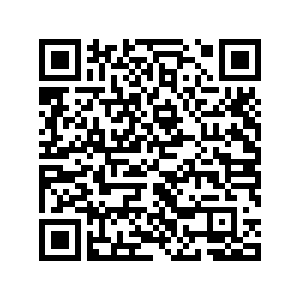 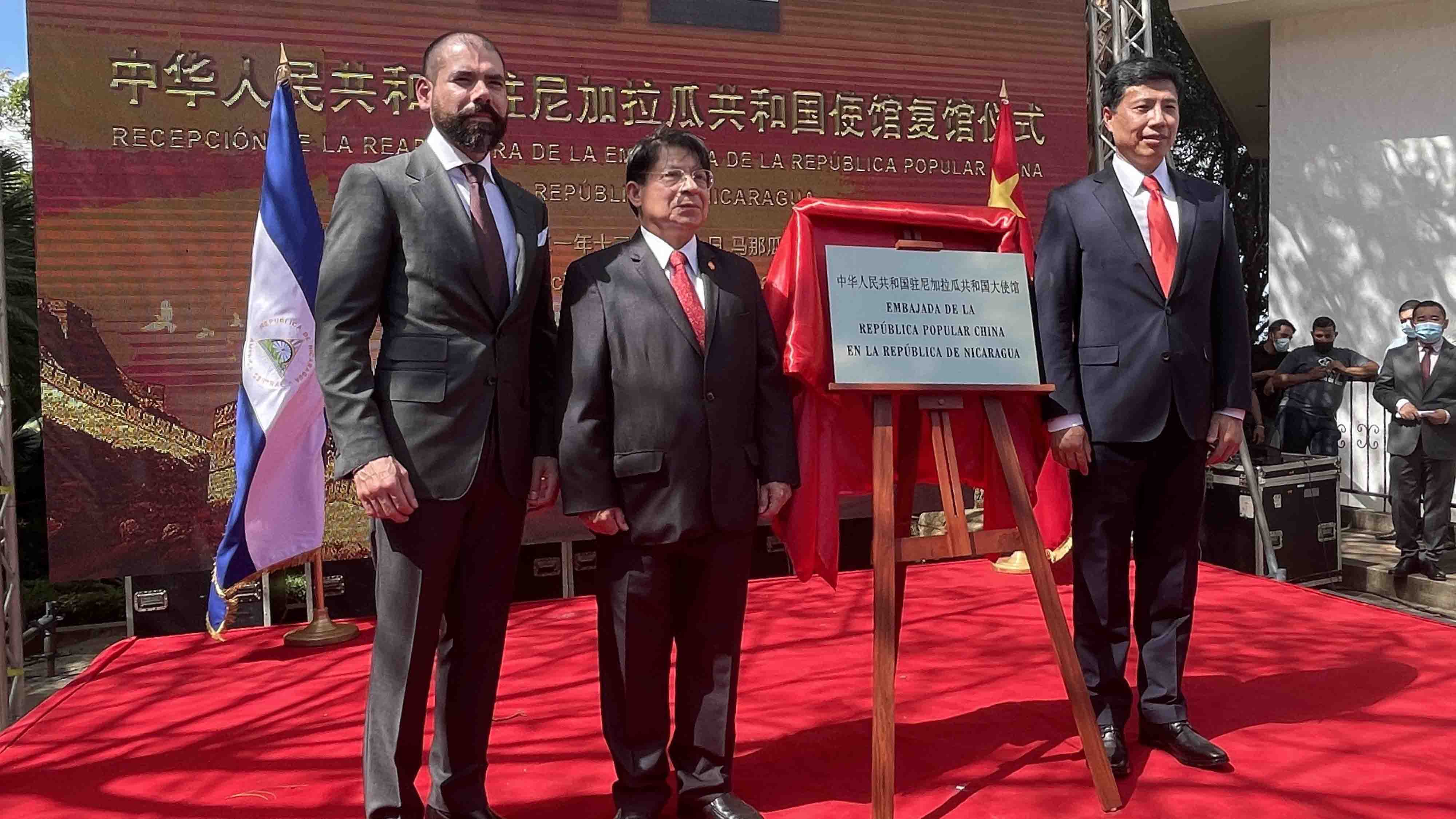 China on Friday officially reopened its embassy in Nicaragua after resuming diplomatic relations with the Central American country on December 10.

Nicaragua had announced its decision to sever ties with China's Taiwan region and vowed to abide by the one-China principle.

China looks forward to closer friendship and cooperation with Nicaragua, Foreign Ministry spokesperson Zhao Lijian said when responding to the reopening of the Chinese Embassy in Nicaragua on Saturday.

"After the resumption of diplomatic relations between China and Nicaragua, the two sides agreed to establish embassies in each other's country as early as possible," Zhao said.

"Thanks to the concerted efforts of the two sides, within less than one month after the resumption of the diplomatic ties, the five-starred red flag of China is once again raised in Nicaragua after 31 years," Zhao said, adding that this shows that upholding the one-China principle is an overriding trend that represents international justice and enjoys popular support.

The resumption of diplomatic ties between China and Nicaragua serves the fundamental and long-term interests of both sides and is welcomed and supported by the two peoples, according to the spokesperson.

"China is ready to work with Nicaragua to enhance friendly exchanges, promote practical cooperation in various sectors, open up new prospects in the bilateral relations, and let our friendship take root, blossom and bear fruit to benefit the two countries and two peoples," Zhao said.