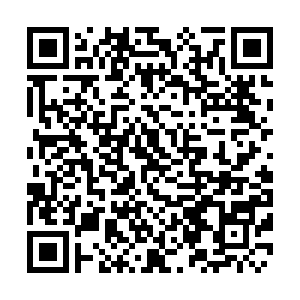 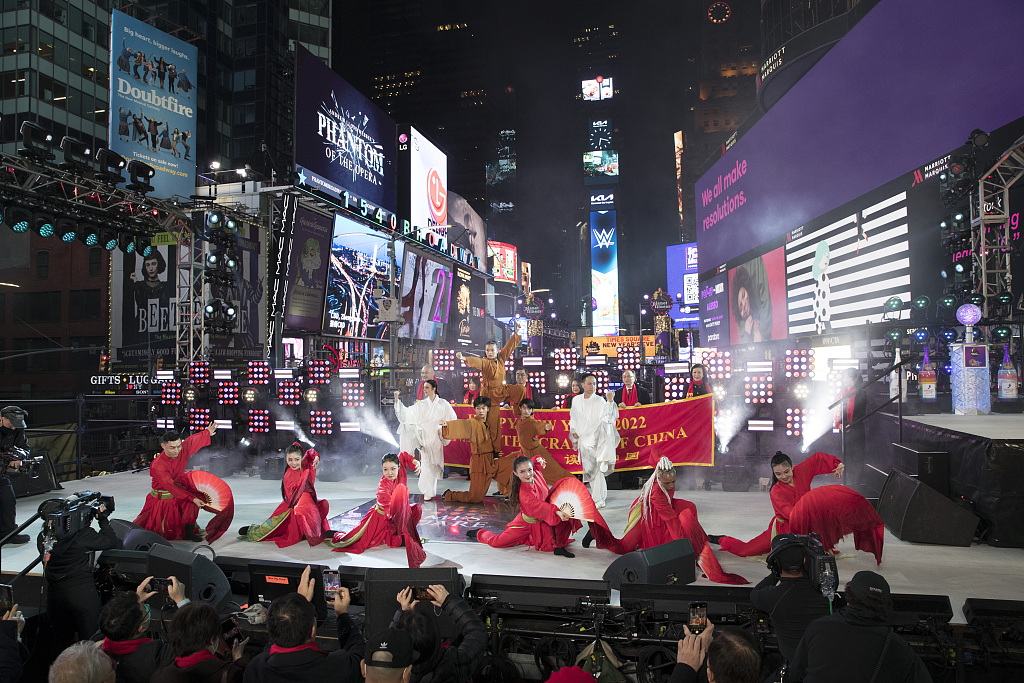 A six-minute performance featuring Chinese kung fu and folk dances amazed thousands of people at New York City (NYC)'s Times Square Friday night by kicking off one of the most famous New Year's Eve countdowns around the globe.

Co-organized by the Sino-American Friendship Association and the Times Square Alliance, the performance brought traditional Chinese culture alive with flowing moves of Taijiquan blending firmness with softness, the magnificence of Shaolin Kung Fu and the charm of the fan dance.

"The martial art also looks like a dance, so it's cool," Victoria Christensen, 19, who had traveled from the U.S. state of Nebraska, said after watching the show.

"The martial art demonstration was great, and the dancing was my favorite," said Adela Magallanes, a reveler from the U.S. state of California, who had traveled to New York with her husband specifically for the New Year's Eve celebration.

Magallanes, a pharmacy technician who works with a lot of Chinese people and also a fan of Chinese desserts, said the cultural elements at the event help her understand more about China.

Chinese Consul General in New York Huang Ping, who made brief remarks before the show, wished everyone a happy new year both in English and Chinese. 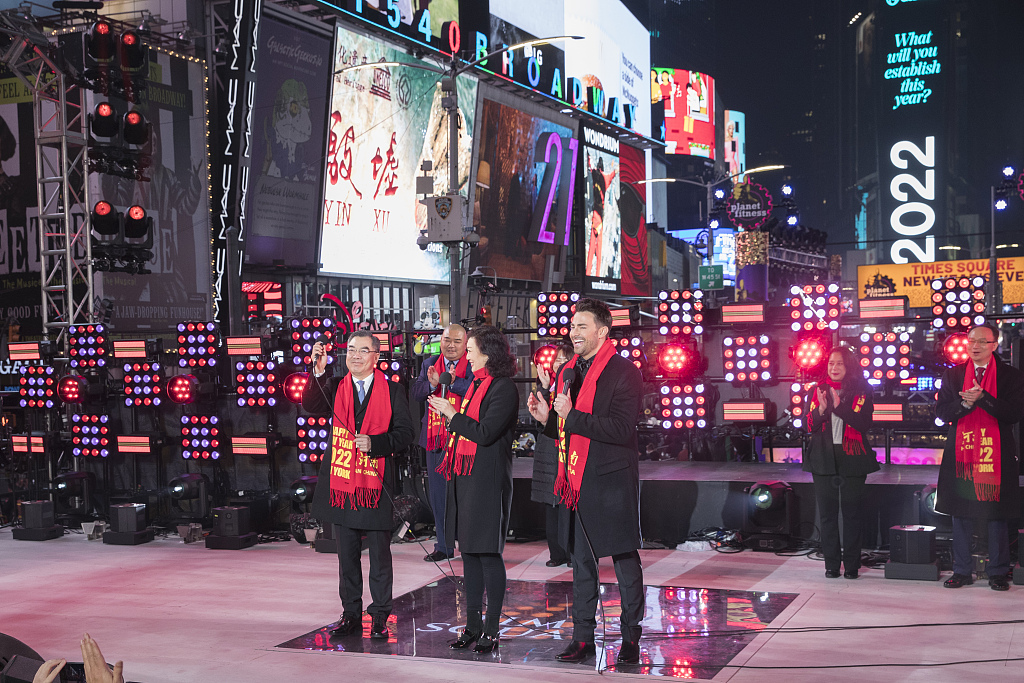 Huang said that he sincerely invites the world to visit China and enjoy the splendid landscapes and rich culture.

A video on various LED screens atop the square displayed the scenery of China such as the Songshan Mountain, the archaeological site of Yin Xu, and Longmen Grottoes, in central China's Henan Province, as well as the Yellow River.

The hours-long event culminated in the 60-second countdown to the new year. Cheers and confetti filled the square when the traditional midnight drop of a multi-colored crystal ball signaled the start of 2022.

The history of New Year's Eve countdown at Times Square goes back more than 100 years.

After banning visitors from the event a year ago due to the COVID-19 pandemic, the Big Apple rang in 2022 with a scaled-back bash as COVID-19 infections continue to surge in the city and around the nation. A 15,000-person cap on Friday night's event was well short of the 58,000 people who typically attend.

The current seven-day average daily increase of cases in the United States reached more than 316,000, a 293.4 percent spike from a month ago, fueled by a rapid spread of the Omicron variant, showed latest statistics from the U.S. Centers for Disease Control and Prevention.