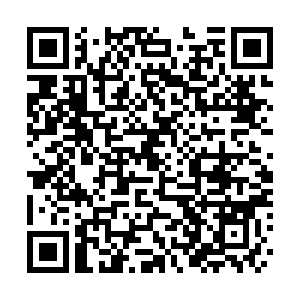 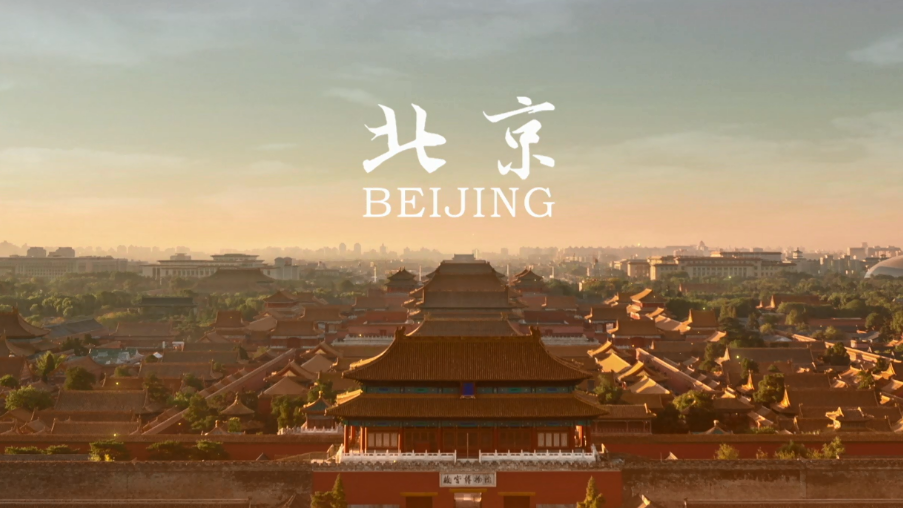 "Beijing of Dreams," a promotional video presenting the charms of the Chinese capital city, was officially released on Friday.

A launching ceremony was held in Hanlin Shuyuan, a typical Beijing quadrangle courtyard in Dongcheng District, with more than 50 people attending the event, including officials, experts, scholars, members of the production team and media professionals.

The video revolves around two foreign characters: a photographer who explores the old glimmering days of Beijing cherished in his childhood memory, and an audio engineer who records and captures the city's distinctive sounds.

"By depicting the two characters via cinematic language, the video invites the audience to discover those subtle but truly touching moments in this city," said Xu Hejian, director of the Information Office of the Beijing Municipality.

Multiple elements including abstract art, symmetrical balance, and contrasting colors are incorporated in the video to enhance visual effects. Moreover, technologies of virtual reality (VR) and augmented reality (AR) have been adopted to bring different audiovisual experience to the audience, according to the production team.

"The video is not only an introduction of Beijing, but also a hearty invitation to people from all over the world and all walks of life, to everyone coming to Beijing for business, education, travel, or residence," Xu added.