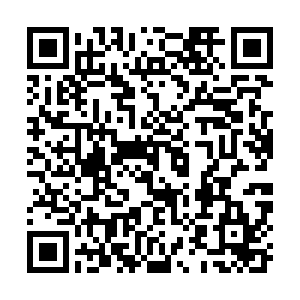 The 4th Plenary Meeting of the 8th Central Committee of the Workers' Party of Korea (WPK) reviewed the implementation of a major party and state policies for 2021 and mapped out work plans for 2022, according to KCNA.

The plenary meeting was convened in the historic period when the entire Party, the whole country and all the people confidently moved toward the next stage and struggled for the overall development of socialist construction, it said.

Kim Jong Un, general secretary of the Workers' Party of Korea, said 2021 is "a year of great victory" that opened up a prelude to the great change toward the overall development of socialist construction despite severe trials, with special achievements in the agricultural field.

On the work for 2022, Kim said that the main task "is to provide a sure guarantee for the implementation of the five-year plan and bring about a remarkable change in the state development and the people's standard of living."

The economic sector, the main front of socialist construction, should concentrate all its efforts on putting the country's economy on the growth orbit by providing stabilized and improved living conditions to the people by reenergizing the production and pushing ahead with the adjustment and improvement, the report added.

The country put the antivirus efforts as "the most important" issue of the country, according to the report, saying Kim highlighted that the emergency epidemic prevention work should be made a top priority in the state work and it is the most important work to be powerfully conducted with no allowance given to slight slackness, pores and drawback.

In his speech, Kim also mentioned the "growing instability" of the military situation on the peninsula and emphasized the importance of boosting the country's defense capabilities.