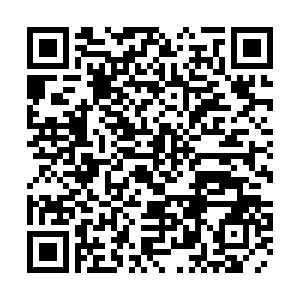 Chinese President Xi Jinping delivered his annual message to the nation on the last day of 2021, which reviewed the country's achievements in 2021 and extended his New Year wishes for 2022.

"To ensure that everyone leads a better life, we must never rest on what we have achieved, and there is still a long way to go," said Xi. His words were warmly received by the world. Here is a collection of responses from across the world. 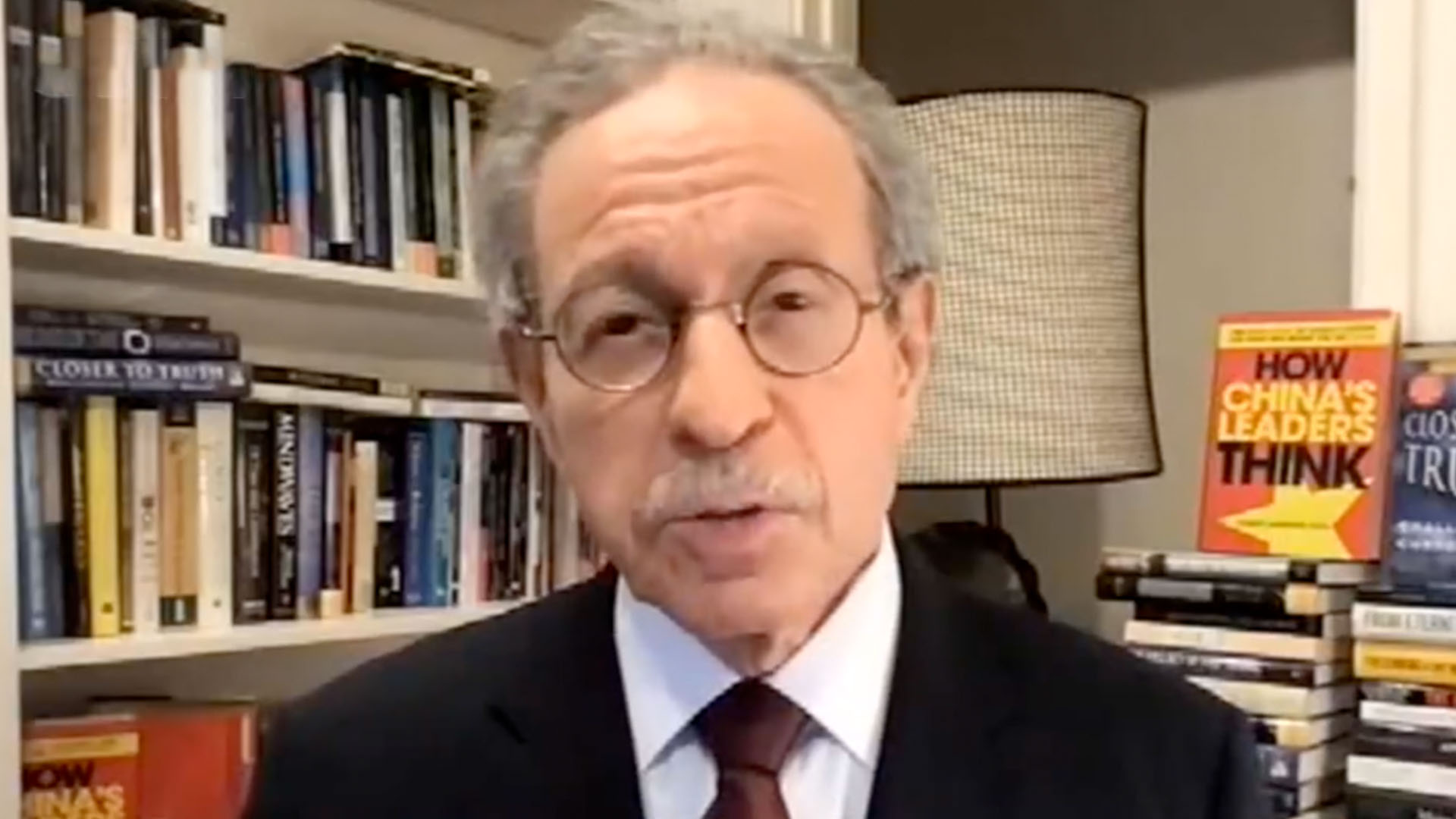 "I feel the love and care that President Xi shows the Chinese people," Sergio Ley Lopez, the former Mexican ambassador to China, said. "China has eradicated absolute poverty, that is a historical achievement. It should bring a lot of celebration."

Zambia's Party for National Unity President Higvie Hamududu believes that China's chosen model of developing socialism is working. "We respect it, admire it and we can learn a lot from it."

"President Xi's speech inspires people around the world to love peace, to jointly protect peace, and to work together for common development and prosperity toward building a community with a shared future for mankind," he said.

Ivona Ladjevac, deputy director of Serbia's Institute of International Politics and Economics, said the event of 2021, "without any doubt, was the celebration of the 100th anniversary of the Communist Party of China (CPC)."

Led by the CPC, China is pursuing the Chinese dream, Ladjevac noted, adding "there is no reason to doubt that China will make the year 2022 at least as successful as the previous 2021."

French writer and sinologist Lea Bessis said she agrees with Xi's remarks that "only through unity, solidarity and cooperation can countries around the world write a new chapter in building a community with a shared future for mankind."

The remarks have shown China's firm resolution in promoting global peace and development, she said.

Pui Jeng Leong, a media veteran in Brunei, said China has declared a comprehensive victory in the battle against poverty, completing the arduous task of eliminating absolute poverty, which is not only a Chinese miracle but also a major contribution to the world's poverty reduction project and global development.

He said he appreciates Xi's remarks about China's contribution to the global anti-pandemic cooperation, adding the friendship and mutual support between Brunei and China in the joint fight against the pandemic have become an example of mutual assistance.