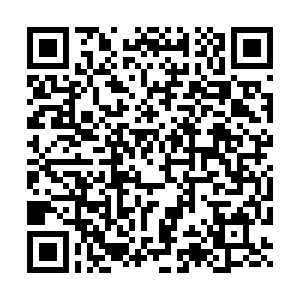 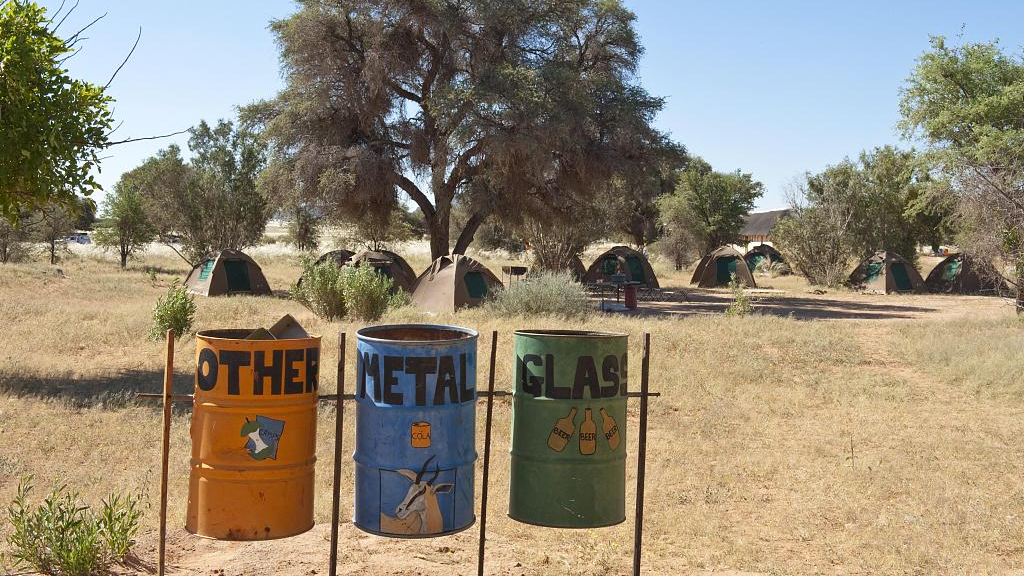 Data from the Organization for Economic Co-operation and Development (OECD) and the Sahel and West Africa Club (SWAC) suggest that by 2050, cities in Africa will accommodate an additional 950 million people, representing the world's fastest urban population growth. Admittedly, the continent's bulging urban population brings significant economic gains to the region; however, this situation is a two-edged sword.

In fact, while the burgeoning urban population improves the economic fortunes of the continent, largely as a result of soaring economic activity, which is desirable, it concomitantly increases the size of waste in towns and cities. This presents an onerous task of managing extra waste in urban areas, increasing the severity of a canker that has plagued African towns and cities for many decades.

In sub-Saharan Africa (SSA), the epicenter for the largest share of the continent's urban population growth, the region's solid waste is expected to increase at a rate higher than any other region in the world. Data from the World Bank indicate that by 2050, SSA's volume of solid waste will increase to 516 million tons per year, which is triple the 174 million tons per year that was recorded in 2016.

The increasing size of the continent's waste is having a ruinous impact on the social, economic, and environmental landscape of Africa – many pockets of waste across cities and towns and towering waste in dumpsites and landfills sites in Africa are polluting the environment, posing severe health risks as it has become breeding grounds for several diseases which is a major cause of annual death for both children and adults in the region.

With waste management increasingly becoming a pressing issue in Africa as the urban population grows rapidly, how can policymakers and city planners effectively address this challenge?

Undoubtedly, governments across countries in Africa are making significant contributions to provide a solution to this problem but at the heart of this challenge is insufficient technological innovation and an inept management capacity that cannot solve a puzzle of this magnitude.

To succeed in this area, policymakers should recognize waste as a secondary resource. In the case of Africa, transforming waste into resources will provide several solutions to the continent's pressing demands which include meeting the region's rapidly growing energy demand through waste-to-energy, addressing poor sanitation, and also achieving climate targets and sustainable development goals via waste recycling.

For example, recycling food waste into fertilizer will protect the environment and address hunger. Besides, recycling e-waste, garments, and plastics will prove to be key circular solutions in accomplishing sustainable development goals as they will create more job opportunities and also protect the people's health and the environment in the long-run. However, the African continent lacks the technological innovation and the required management capacity to exploit this opportunity. 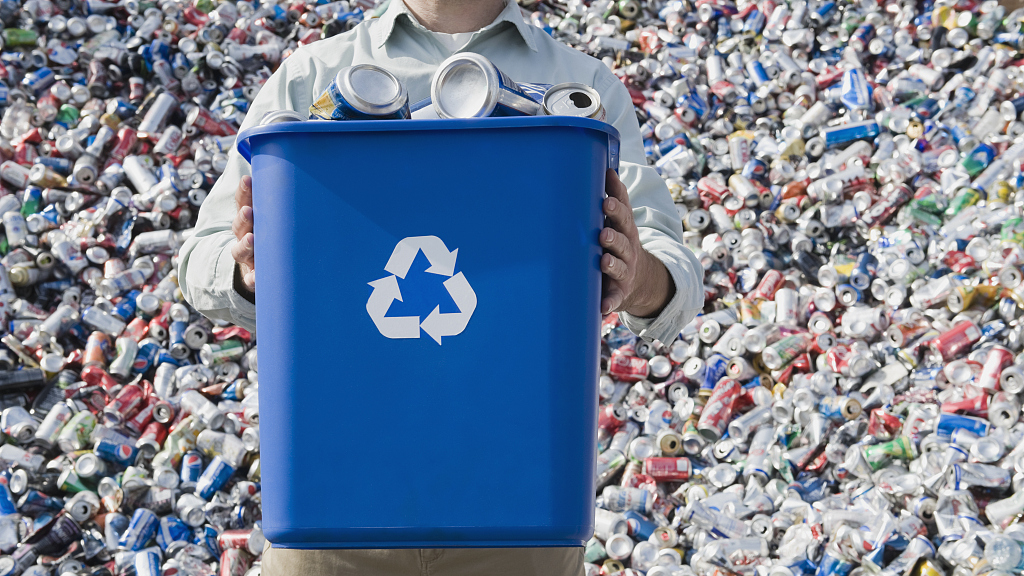 Why is China-Africa collaboration a necessity?

The United Nations Environment Programme has revealed that about 70 to 80 percent of the municipal solid waste (MSW) generated in Africa is recyclable, but only 4 percent is currently being recycled. Again, over 90 percent of waste produced in Africa is disposed of at uncontrolled dumpsites and landfills mainly because the continent's waste collection procedure is ineffective, with an average MSW collection rate of 55 percent.

This outcome is a clear indication that African countries have to scale up their waste management capacity before they could reap the full benefits associated with converting waste into resources. While there are a few countries, Africa can draw lessons from, relying on China's expertise in changing waste into invaluable resources is the ideal model. Why is Africa-China collaboration the solution?

As Africa's largest infrastructure investor and also the country with the world's largest installed Energy from Waste (EfW) capacity together with a stellar experience in recycling waste from a population of more than 1 billion, tapping into China's expertise in technological innovation and waste management is the African continent's surest pathway to sustainable waste management.

Why is this true? While China's installed EfW is equivalent to 40 percent of the combined total of all OECD countries, from 2013 to 2017, the country recorded an average of 1 GW per year, which represented the largest form of bioenergy capacity. Again, with China's population size, the country's experiences in recycling gargantuan domestic waste, e-waste, and plastic waste into resources such as fertilizer, fiber, polymer, metals, and energy will be a huge boost to Africa's waste management conversion.

With this vital technological expertise, it is important for African governments to engage the Chinese government, strengthen collaborations between engineering and waste management firms and universities in China and their counterparts in Africa – promoting research and academic exchange programs where students from Africa will be given the opportunity to study waste management and related disciplines in China with the ultimate goal being to return to their respective countries after graduation to improve the energy from waste management capacity in the region.

These academic programs, seminars, conferences, and research between China and Africa will improve the continent's waste management legislation, strengthen organizational structures of waste management agencies, increase public awareness and promote accountability which is all essential for enhancing the region's conversion of waste to resources.