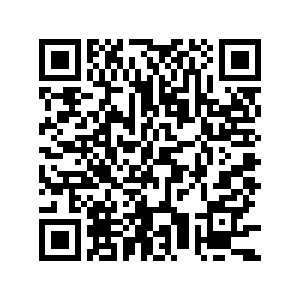 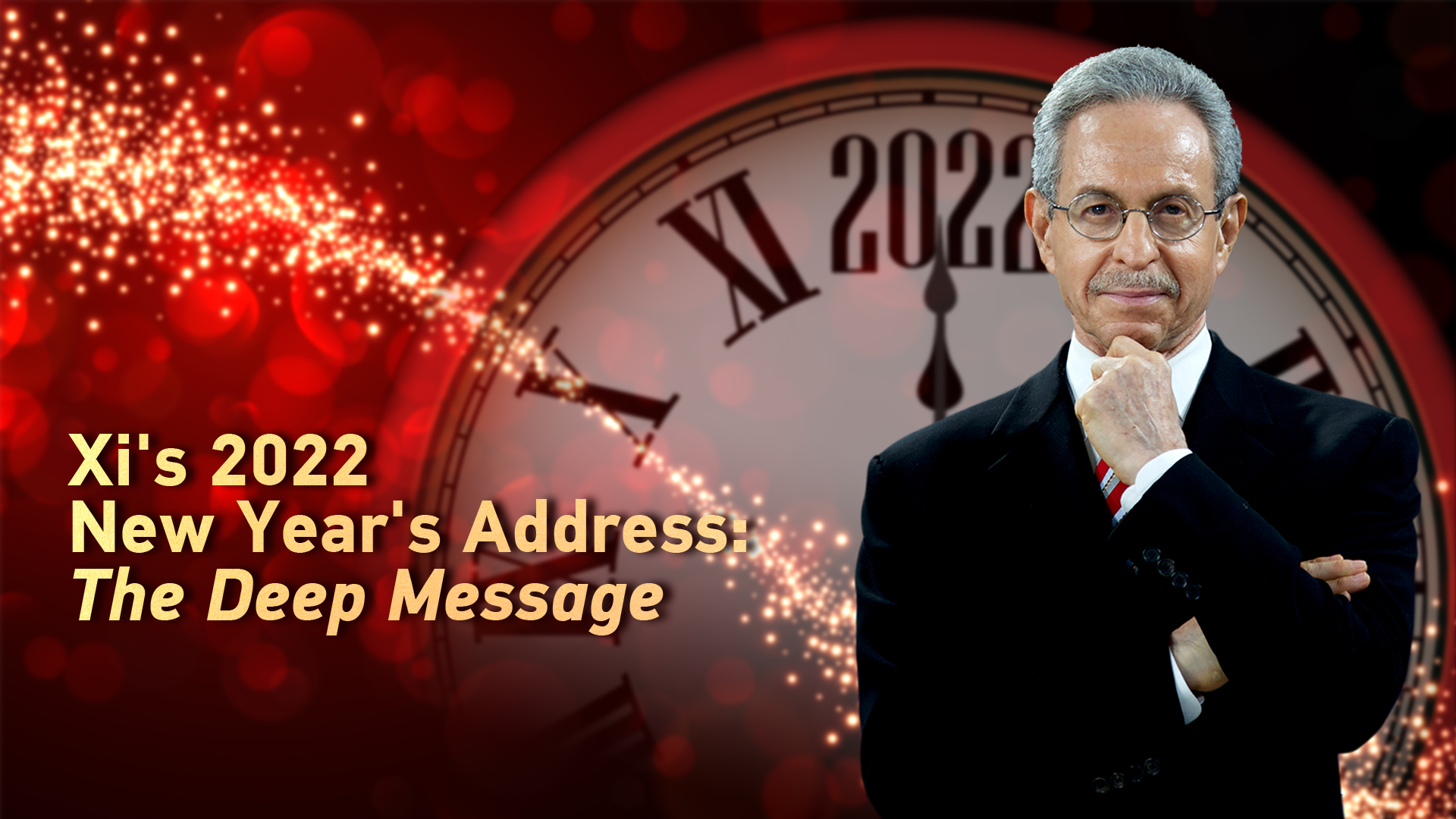 The Deep Message of President Xi Jinping's New Year's address to the Chinese nation, and to the world, revolves around the historically axial year just completed, 2021, and focuses on the forward-looking pivotal year just commencing, 2022.

For his 2021 retrospective, President Xi highlighted what he called "landmark events in the history of our Party and our country…at the historical convergence of the Two Centenary Goals." Looking back, the 100th anniversary of the founding of the Communist Party of China marked China's First Centenary Goal of achieving a moderately prosperous society and the eradication of extreme poverty. And, looking ahead, China is setting out on "a new journey" of building a modern socialist country toward achieving its Second Centenary Goal of the great rejuvenation of the Chinese nation.

"To accomplish our great mission," Xi said, "we must always remain true to our (the Party's) original aspiration" — a predominant and continuing theme.

Xi spoke with a personal touch, perhaps more so than in previous addresses. Referencing his field trips, he said, "Every time I visit people in their homes, I would ask if they have any more difficulties, and I would remember everything my folks have to share with me."  He recalled, "Having worked in the countryside myself, I know precisely what poverty feels like." He devoted a substantial section to his profound concern for the environment, with multiple geographic references, evincing his detailed attention to specific situations.

For his 2022 prospective, President Xi highlighted, not political themes, but specific events and objectives, including the Beijing Olympic and Paralympic Winter Games, the prosperity and stability of Hong Kong and Macao, and in reference to Taiwan, the aspiration of complete reunification of the motherland. He stressed working together for a shared future, exhorting the country to enjoy prosperity and the people to live in peace and harmony.

I note President Xi's stressing China's space program: the Zhurong rover probing Mars, the Xihe satellite chasing the sun, the Tianhe space station core module, and, as he said, "three Chinese astronauts on duty in outer space." In his vision for China, and for next-generation political leaders, Xi looks to China's aerospace.

In discussing one of 2021's major events, the sixth plenary session of the 19th CPC Central Committee, which adopted the Party's third resolution on historical issues, President Xi focused on the CPC's 100-year achievements as a source of motivation and its 100-year experience as a wellspring of inspiration, referencing Chairman Mao. Although Xi did not reference the "Two Establishments" of the sixth plenum: establishing Xi Jinping as China's absolute "core" leader, and establishing Xi Jinping's "thought" as the contemporary expression of Marxism and Socialism with Chinese characteristics and thus the Party's foundational ideology. The "Two Establishments" were surely a highlight of the past year, let emphasized by others.

Because official Chinese speeches or documents given on regular occasions have expected formats, structures and styles, foreigners may be forgiven for thinking them wooden repetitions. In fact, the differences between such speeches or documents, though they may seem subtle, carry significant meaning.

For example, Xi said, "we have seen and experienced a resilient and dynamic China" — the two adjectives, "resilient" and "dynamic", form a vibrant balance, "resilient" recognizing the challenges, "dynamic" describing the response. Another telling phrase portrayed the Chinese people as "amicable and respectable," perhaps addressing China's international image.

Internationally, Xi focused almost entirely on plaudits for China's fight against COVID-19 and contribution to the global COVID response, providing two billion doses of COVID-19 vaccines, and he called for countries around the world to unify in writing a new chapter in building a community with a shared future for humankind.

Xi's Deep Message is that 2022 is an axial year looking backward and a pivotal year looking forward. To me, the phrase that exemplified Xi's upbeat message to his fellow citizens saluted China's "numerous dream-chasers… keeping up their good work."