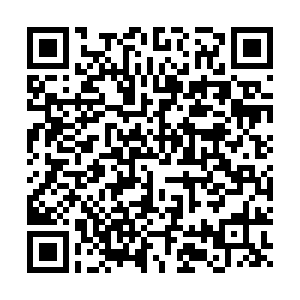 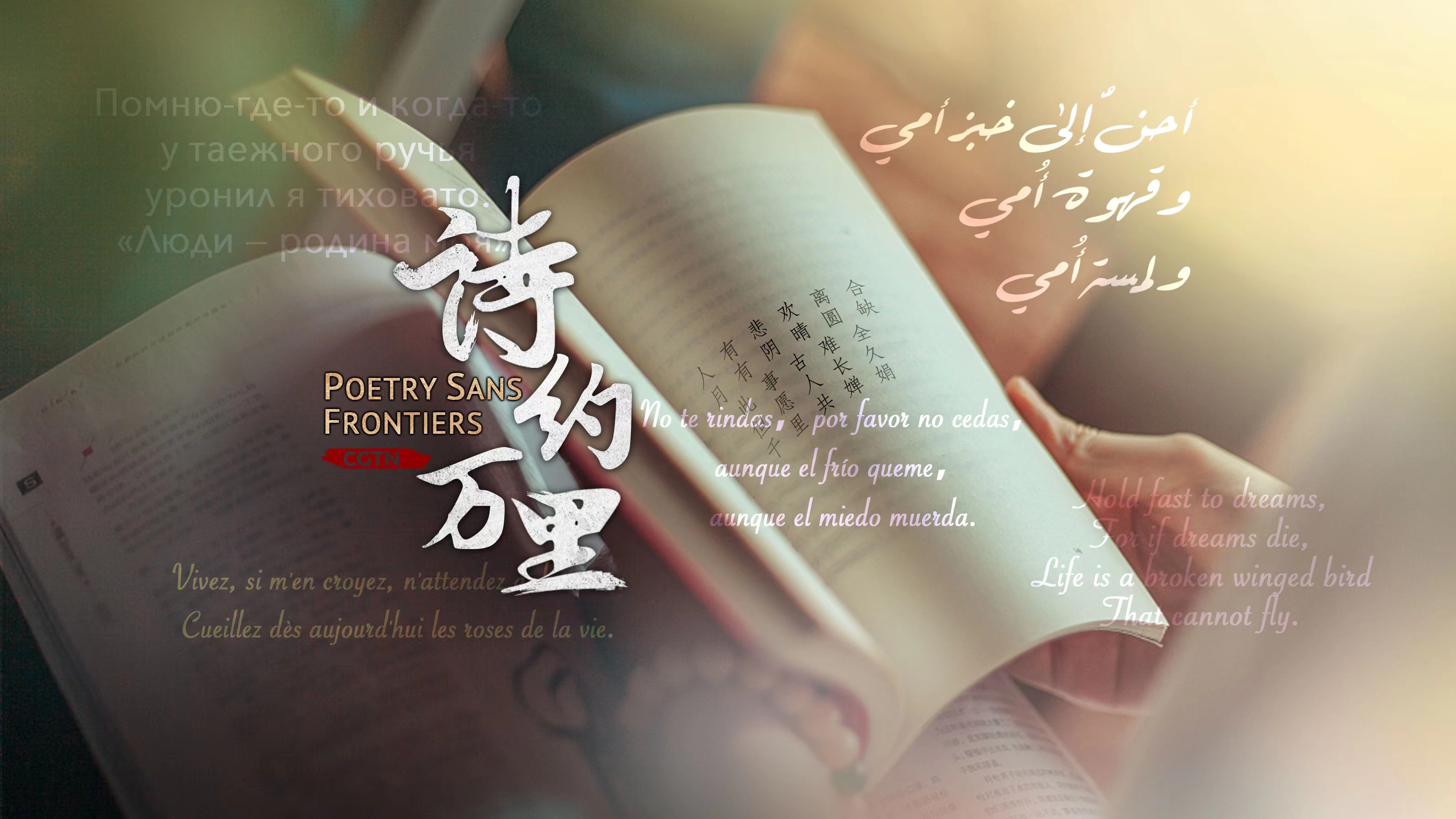 Each episode revolves around a thought-provoking theme: the pursuit of dreams, people's yearnings for peace, the value of life, the relationship between man and nature, and what home means to people.

Some 16 guests from different walks of life, including diplomatic envoys in China, hosts of CGTN's multi-language channels, influencers and musicians, were invited to share their life stories and some of the beautiful poems from around the world.

By acknowledging the diversity of human civilizations, the feature series also highlights the profound meaning of what the ancient Chinese historian Chen Shou wrote in the third century, "Delicious soup is made by combining different ingredients."