Download
3 people missing, at least 991 homes destroyed after a wildfire in Colorado 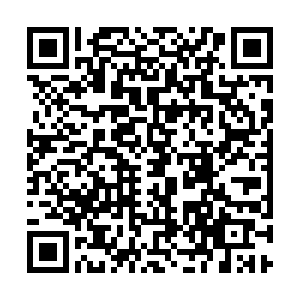 In the U.S., three people are missing after a wildfire swept parts of Colorado this week. Authorities had said there were no casualties reported after the fire ravaged towns near Denver on Thursday. Nearly 1,000 homes have been destroyed.

The fire quickly tore through the towns of Superior and Louisville, driven by winds of more than 160 kilometers per hour. Tens of thousands of residents were told to evacuate, with many doing so with only the clothes they were wearing. Early reports blamed downed power lines that sparked a dry landscape, but investigators haven't found credible evidence to back that blame.