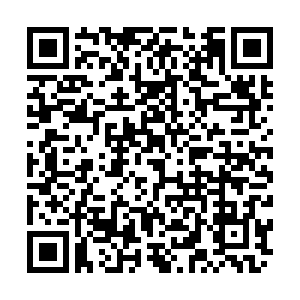 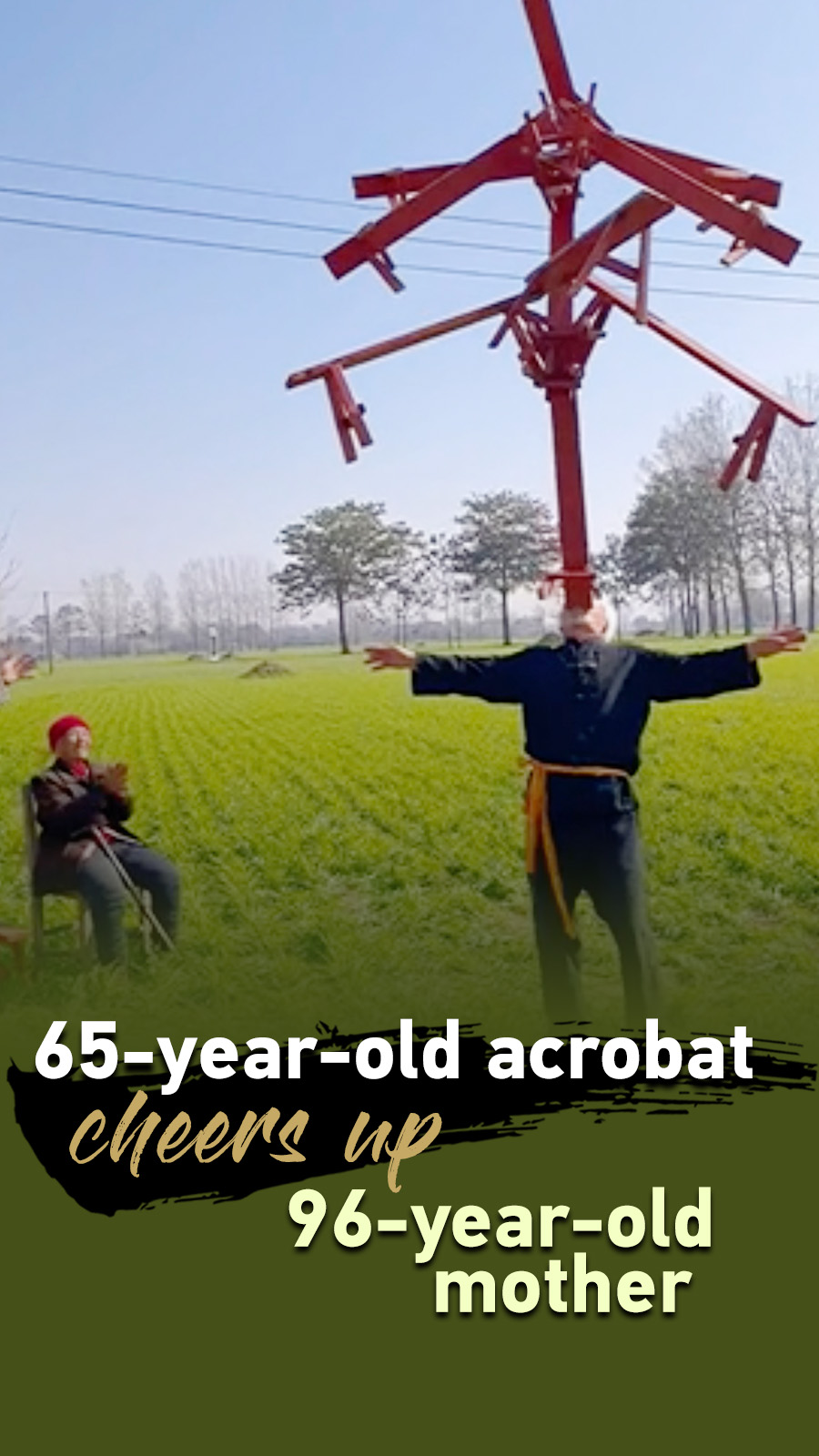 Acrobat Wang Yongqing, 65, was filmed performing a dynamic show to cheer up his 96-year-old mother in a village in central China's Henan Province. He made his mother laugh heartily by doing somersaults and balancing bowls on his head. Now a farmer in the erstwhile acrobatic village of Liulaozhuang, Wang followed family tradition to earn a living through performing acrobatics when he was young. Wang decided to revisit his former profession to soothe his mother's grief after his father's death, even though he hadn't performed in 30 years.