Download
At least 12 killed, 15 others injured in shrine stampede in Indian-controlled Kashmir 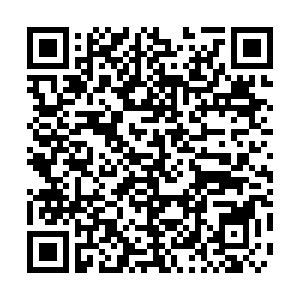 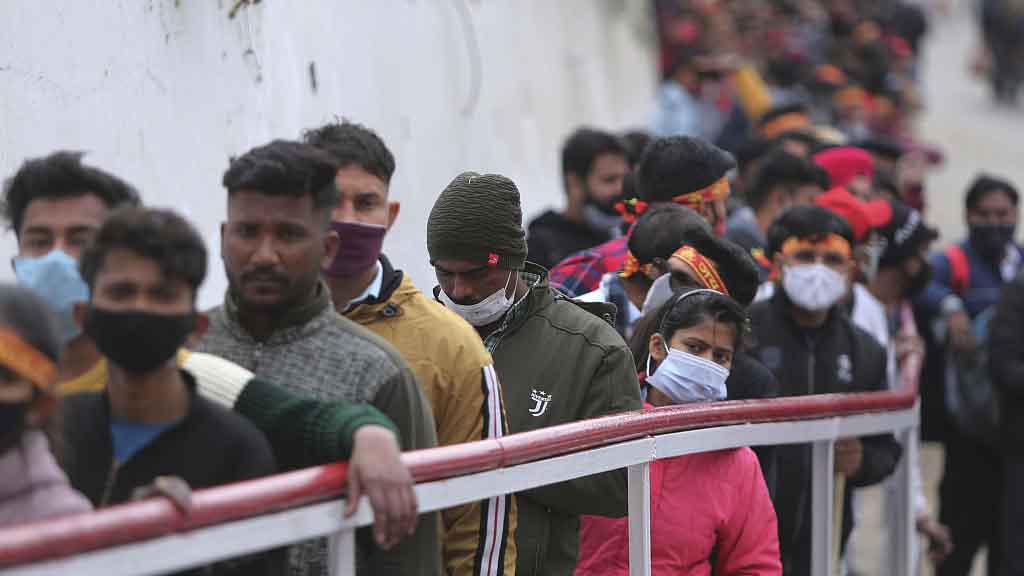 At least 12 people were killed and 15 others injured in a stampede at an Indian shrine. Prime Minister Narendra Modi expressed his condolences. The shrine is in the town of Katra near southern Jammu city, in Indian-controlled Kashmir. Tens of thousands of Hindus gathered there to pay their respects on New Year's Day.