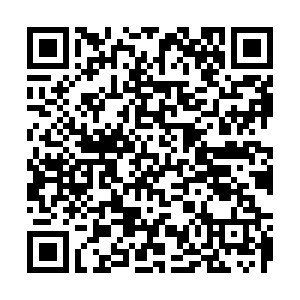 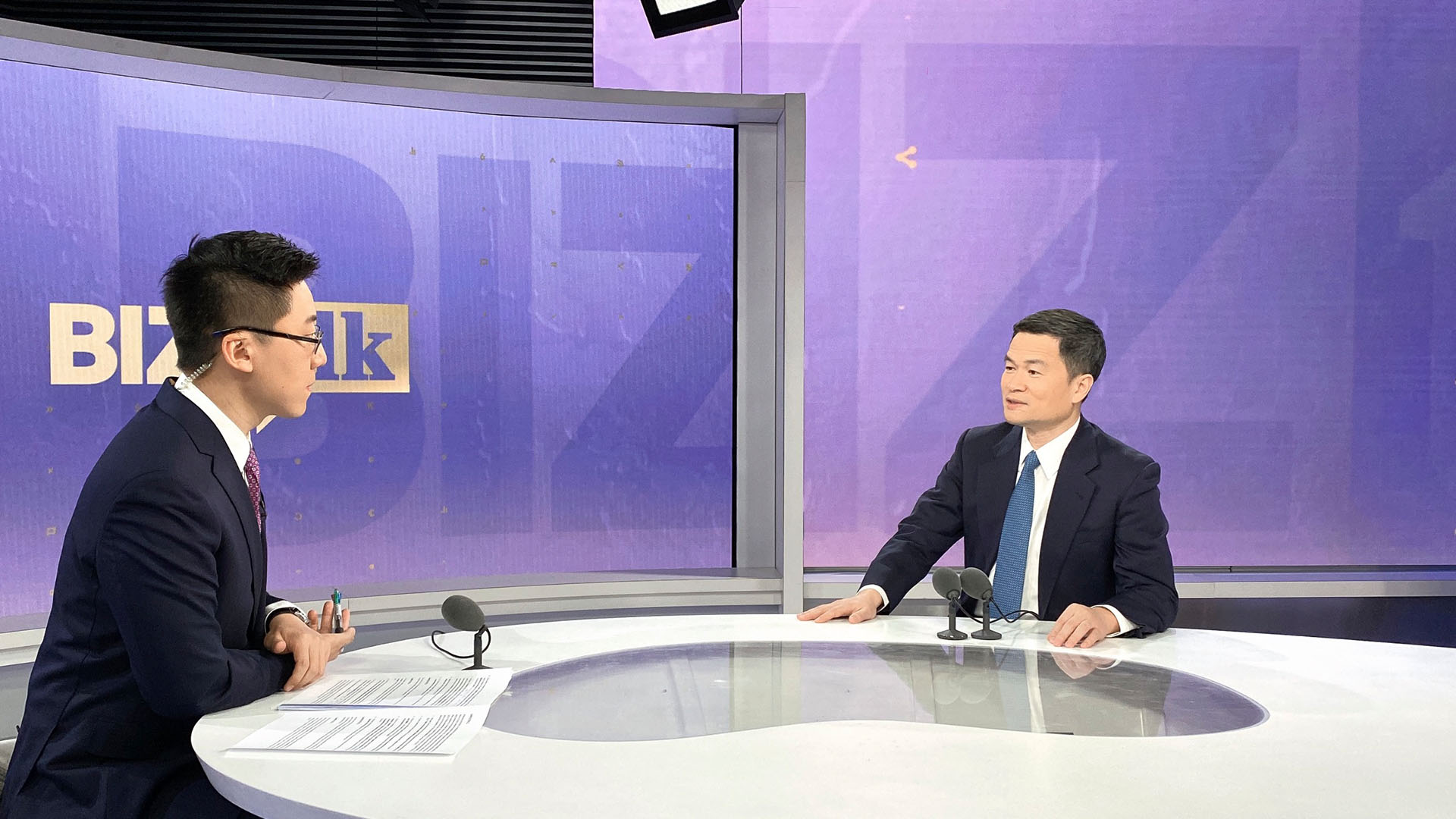 The draft rules, which were proposed by the top securities watchdog on December 24, extending its oversight of offshore listings to Chinese firms with variable interest entity (VIE) structures, aim to plug loopholes in the overseas listing, Fang said.

CSRC is still soliciting opinions for these rules, and Fang said these rules will be fully issued in a month.

Before the draft rules, "red chip" companies listed in New York or Hong Kong were not regulated by CSRC at all, and that loophole could cause problems if they violate regulatory rules in a foreign market, as Luckin Coffee did, he said.

During the investigation, the SEC asked CSRC for help because all of Luckin's operations are on the Chinese mainland but the Cayman Island-registered company was not under the jurisdiction of the Chinese securities regulator and its listing didn't go through CSRC, Fang said.

Under the new rules, all companies, whether they are registered in China or any offshore locations, as long as their major operations are on the Chinese mainland if they go to list abroad, have to come to CSRC first for registration, he said.

This new regulation will give companies a formal process to follow and give overseas regulators confidence in Chinese companies, Fang explained, adding that if there are any problems, the SEC and CSRC will have an understanding before the listing so regulation will be much easier.

"That's not a tightening of rules, I would say, it's a perfection of the rules.” Fang said, responding to some media reports describing the new rules as restrictions on Chinese companies listing overseas.

He said that CSRC still encourages companies to list overseas to make good use of international capital markets.