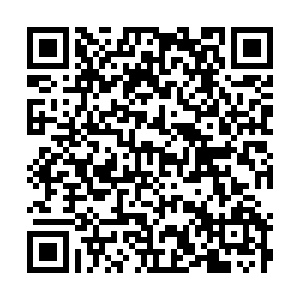 Next week will see Chinese State Councilor and Foreign Minister Wang Yi visit Africa and Asia, and the United States mark the first anniversary of the January 6 riot on the Capitol.

Chinese State Councilor and Foreign Minister Wang Yi will visit Eritrea, Kenya and the Comoros from January 4 to 7, and then Maldives and Sri Lanka.

His visit to the three countries in Africa follows Chinese foreign ministers' tradition of choosing Africa for their first overseas visit every year for the 32nd consecutive time.

"It demonstrates the great importance China attaches to its traditional friendship with Africa and the development of China-Africa relations," said Zhao Lijian, spokesperson for the Chinese Foreign Ministry, when announcing the trip on Thursday.

The United States will mark the first anniversary of the riot on January 6, 2021, when supporters of then U.S. President Donald Trump stormed the Capitol building and clashed with police, leaving five people dead and many others injured.

Trump has said he will hold a news conference on the day while U.S. President Joe Biden is expected make a public statement.

The riot against an orderly transition of presidential power is widely seen as one of the most far-reaching domestic extreme events in U.S. history.